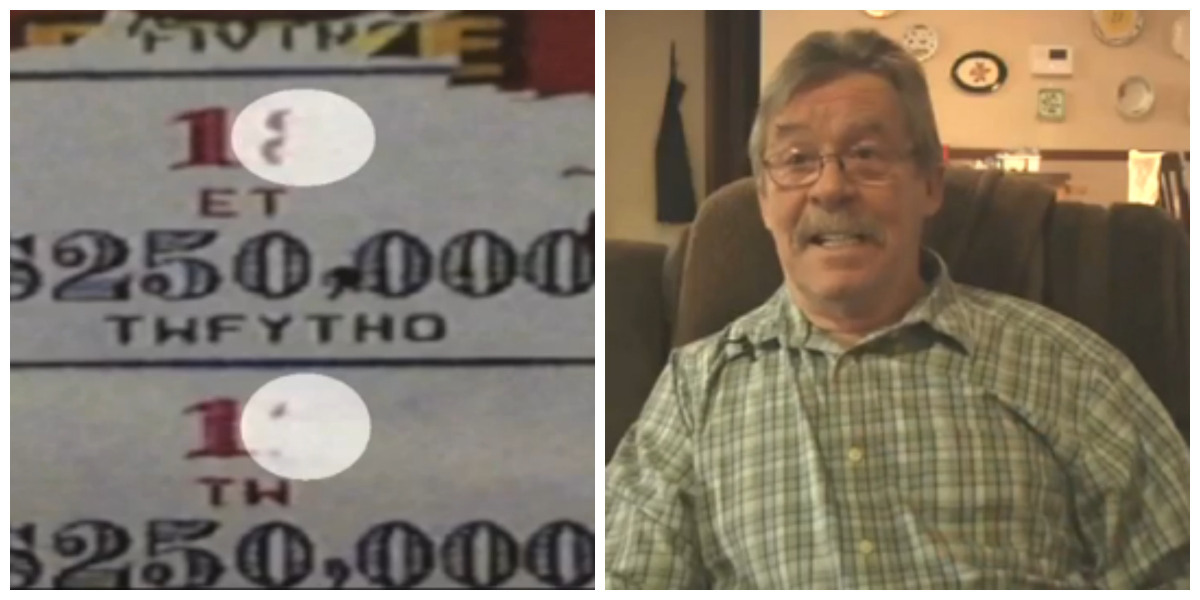 You know he planned how he was going to spend it all before he heard the bad news.

New Mexico John Wines thought he was made for life after a lotto ticket he’d bought at the petrol station hit 5 numbers and landed him just over $500,000 prize money. When he returned to the station to collect his winnings, he was told the ticket was a “misprint” and so he’d be getting sweet F all.

He then contacted the New Mexico Lottery and got sent this crushing response:

We did find a flaw in that particular pack of tickets and it’s been reported to our printer. Thanks for bringing this to our attention. I did complete a reconstruction of your ticket and it was not a winner.

On the other end of the spectrum, you’ve got a convicted sex offender winning $3 million and getting to enjoy every last cent of it. What a kick in the balls.