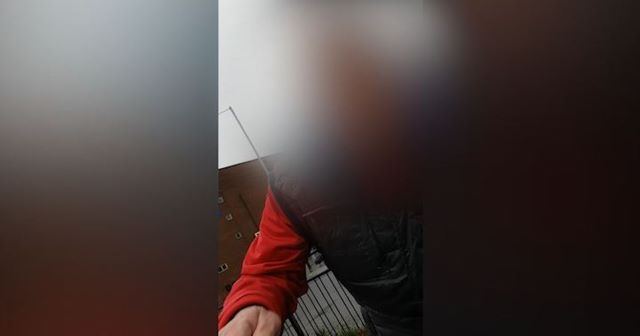 This story popped up on Hull Live earlier and it’s just so dumb and funny that we had to share it.

Hull mum Shalima Guilliatt had found herself in the wrong lane in traffic and clashed with Gavin High, who just so happens to be 5ft 2 inches tall, while trying to get into the right lane.

She claims Gavin jumped out of his car, started ragging on her car door and slammed her wing mirror before calling her a ‘black bastard’ and driving off.

She nearly wrote my car off and nearly ran me off the road.

She then was pulled alongside me and started to call me a f***ing p***k and then got out of the car and called me a little d*** and in retaliation, I called her a f***ing idiot.

I’ll admit I swore because of the way she was acting, but all I said was ‘f***ing idiot’ and shook my head.

I’ve been in tears about it and I just don’t need this at the moment. My dad has got Alzheimer’s and I’m in hospital now with him and gave up my job to look after him.

Shalima caught some of the incident on camera – though none of the alleged racism or the midget comment. You can watch it on their website but it’s basically just her yelling at him that he’s a racist while he trots back to his car:

To be fair it can’t be easy dealing with comments about how short you are when you’re a 5’2″ man named Gavin ‘High’, but then when you’re a racist bastard (allegedly) it’s tough to feel sorry for someone like that. Here’s that comment again from Hull Live – what a quote he gave them:

For a road rage incident involving the opposite end of the height spectrum, here’s a 6’7″ lorry driver battering a man for making the ‘wanker’ signal at him in Barnsley, South Yorkshire. Dumbest thing he ever did.