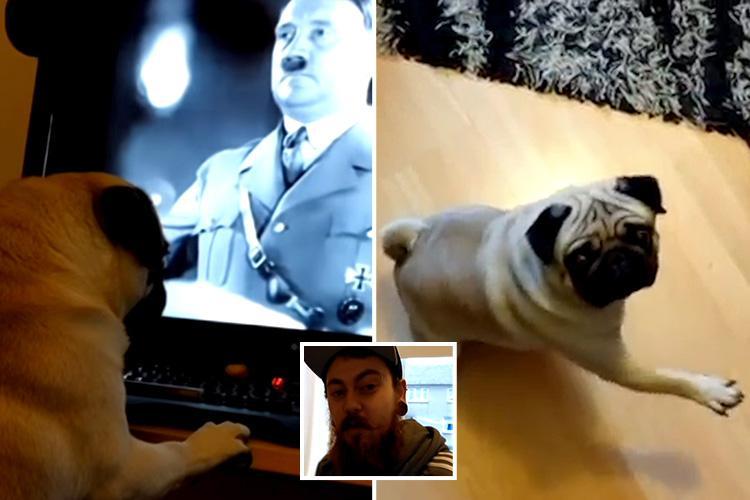 29-year-old Mark Meechan is facing trial at the moment over a viral video showing him training his girlfriend’s dog to give ‘Sieg Heil’ Nazi salutes.

The video also shows the dog, ironically named Buddha, responding to statements such as “gas the Jews”. It was posted on YouTube and has since gathered millions of views and complaints, leading to a police investigation.

Meechan was charged with committing a hate crime and posting a video which was grossly offensive, although he denies these claims. During the trial at Airdrie Sheriff Court, Ephraim Borowski, 66, director of the Scottish Council of Jewish Communities (SCoJeC), said he was “stunned” when he saw the YouTube clip: 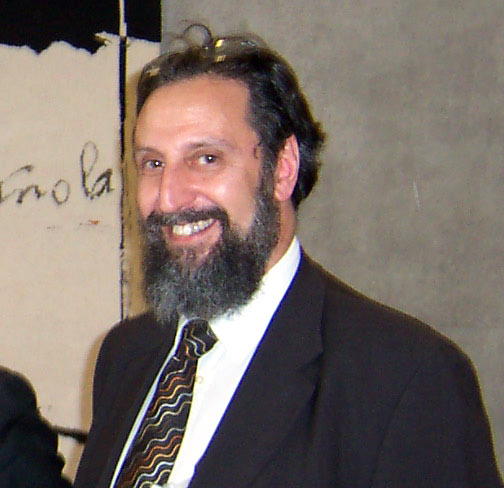 It is grossly offensive, it stuns me that anyone should think it is a joke.

My immediate reaction is that there is a clear distinction to be made between an off-hand remark and the amount of effort that is required to train a dog like that, I actually feel sorry for the dog.

In many ways, the bit I found most offensive was the repetition of ‘gas the Jews’ rather than the dog itself.

The other thing that struck me was the explicit statement that this was intended to give offence and intended to be the most offensive thing he could think of and then he says he isn’t a racist but unfortunately we hear that all the time from people.

I’m no historian but it is the marching signal of the Nazi storm troopers who contributed and supported the murder of six million Jews including members of my own family and I take this all slightly personally.

Material of this kind goes to normalise the anti-Semitic views that frankly we thought we had seen the last of.

The Holocaust is not a subject for jocular content.

Borowski also told the court that some members of the Jewish community in Scotland felt threatened by the video’s contents and that the SCoJeC’s website was blasted with abusive comments since its release.

The trial is continuing at the moment. As said, Meechan denies all charges, but it’s a pretty open and shut case when you’ve got all of the evidence there in that two minute video. He might’ve meant it as “a joke” but as Borowski points out, the Holocaust is no joke.