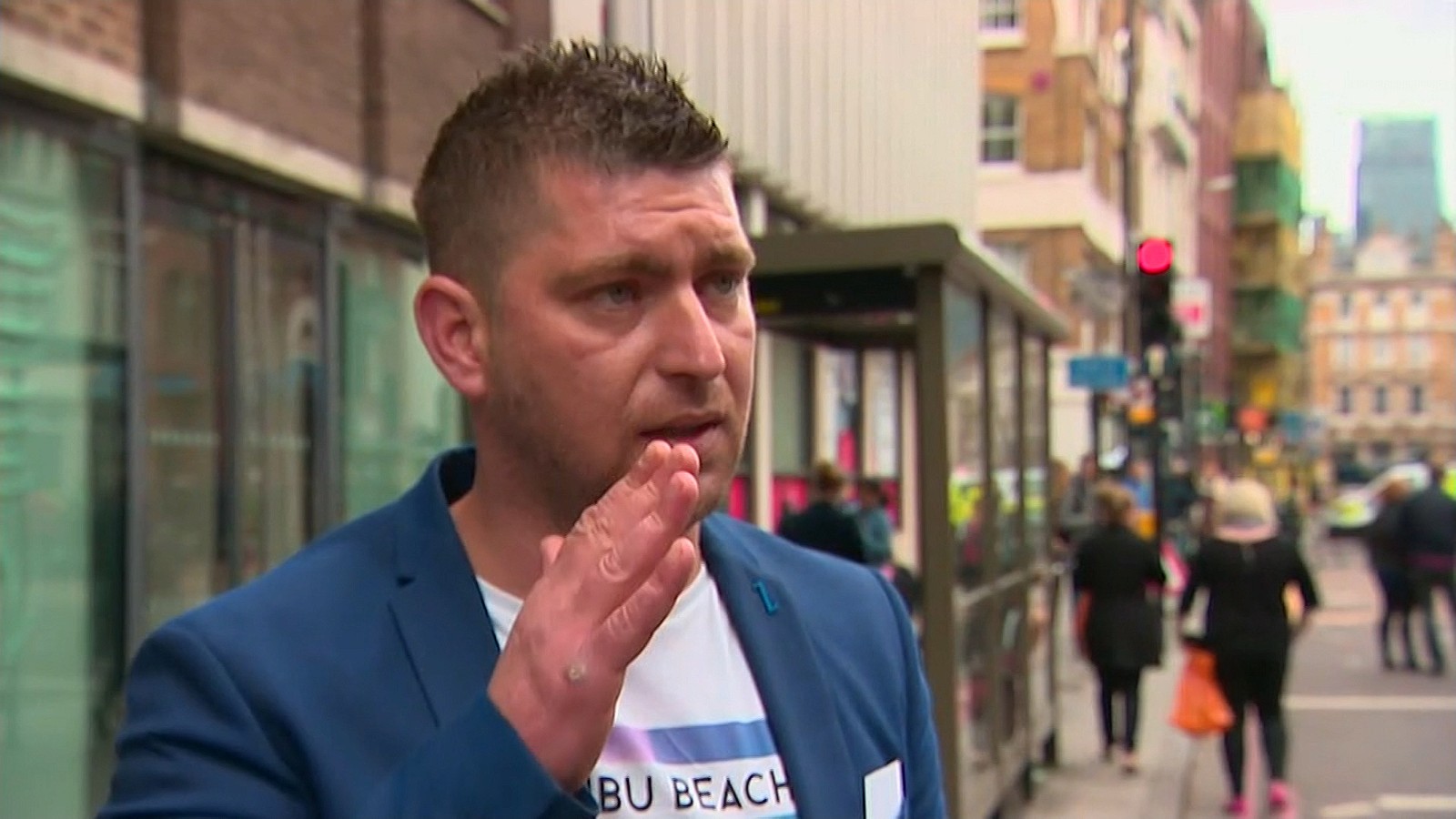 A hero of our time.

|The headlines continue to be dominated by the atrocities that occurred in London Bridge on Saturday night, but as well as more details emerging about the attackers, there are also inspirational stories of heroism coming to the forefront too.

One of these belongs to Romanian baker Florin Morariu. During the attack Florin saw someone stabbed on the ground with a terrorist standing above them, and instead of fleeing, he instead chose to throw some of the crates in his shop at them to prevent them from hurting anyone else, with no regards for his own safety. He then managed to provide shelter for 20 people in his bakery before the terrorists were disposed of.

Below he tells his story, as well as including footage he took on his phone during the actual attacks:

For more of the same, check out this absolute hero saving a student from jumping in front of a train at the last second. Close.