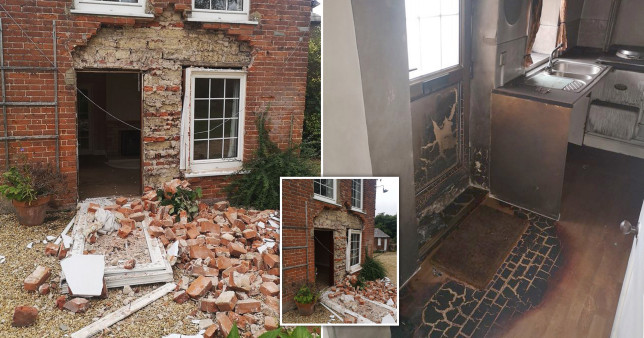 Anyone who has ever tried to buy a house will know that it’s a pretty dehabilitating experience to find somewhere you really want to live only to have some other dickhead outbid you for it, but I think the rage normally passes after about twenty minutes and then you just go on looking for another place. It’s just part of the process.

Or at least that’s how it is for most people except for 37 year old Matthew Green, who was so incensed that someone else outbid him on a property in Swaffham, Norfolk that he decided to try and burn it down in a fit of vindictive rage. To make matters even worse, the couple who had purchased the property only found out about the fire when they pulled up in the drive to show the house off to some family friends and subsequently discovered it in flames. That’s gotta be kind of traumatising.

Fortunately, the house wasn’t completely destroyed by the fire and there was only a bit of damage, but the situation turned even worse for the couple when they decided not to move into the property after fearing for their own safety and lost their £32,500 deposit. That’s a hell of a drop from moving into your dream house, isn’t it? 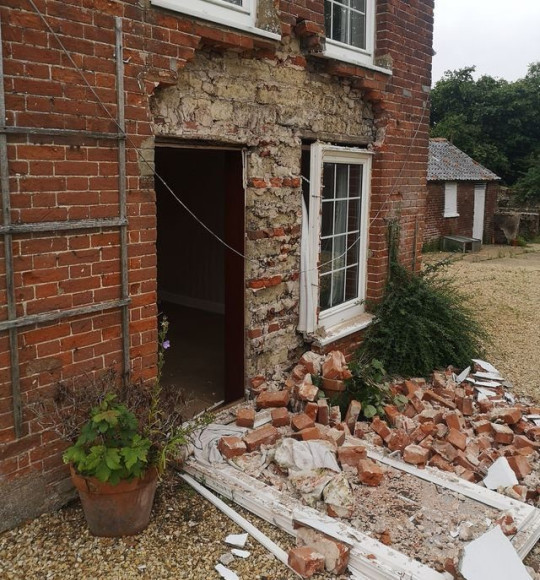 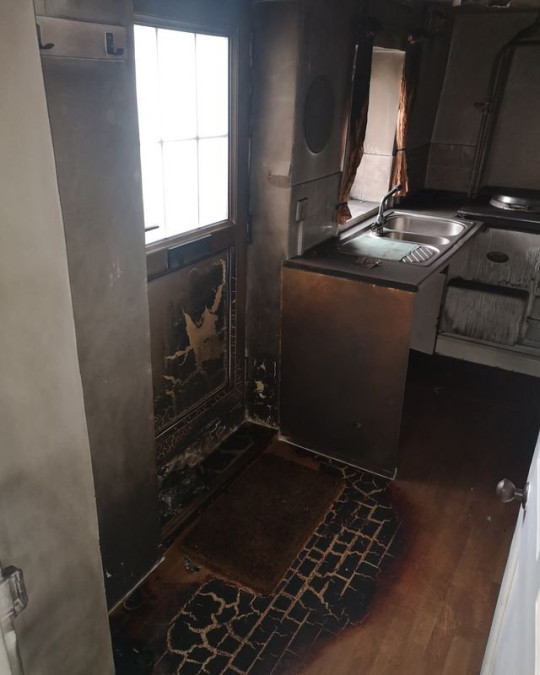 Thankfully though, Green pleaded guilty to arson and was handed a 12 month suspended sentence and a restraining order, as well as being ordered to pay £8976 for the damage caused and to complete 180 hours of unpaid work. Kinda seems like the affected couple haven’t seen any real justice here, as the guy hasn’t been locked up and they haven’t been compensated for the loss of their dream home and their deposit?

Probably just the original owner of the house who has benefitted from this, and even then only slightly. Green got off really easy here if you ask me and it kinda sounds like an inside job or something? Very strange situation.

For more of the same, check out when this guy livestreamed himself burning down his house after going through a shitty divorce. Bummer.