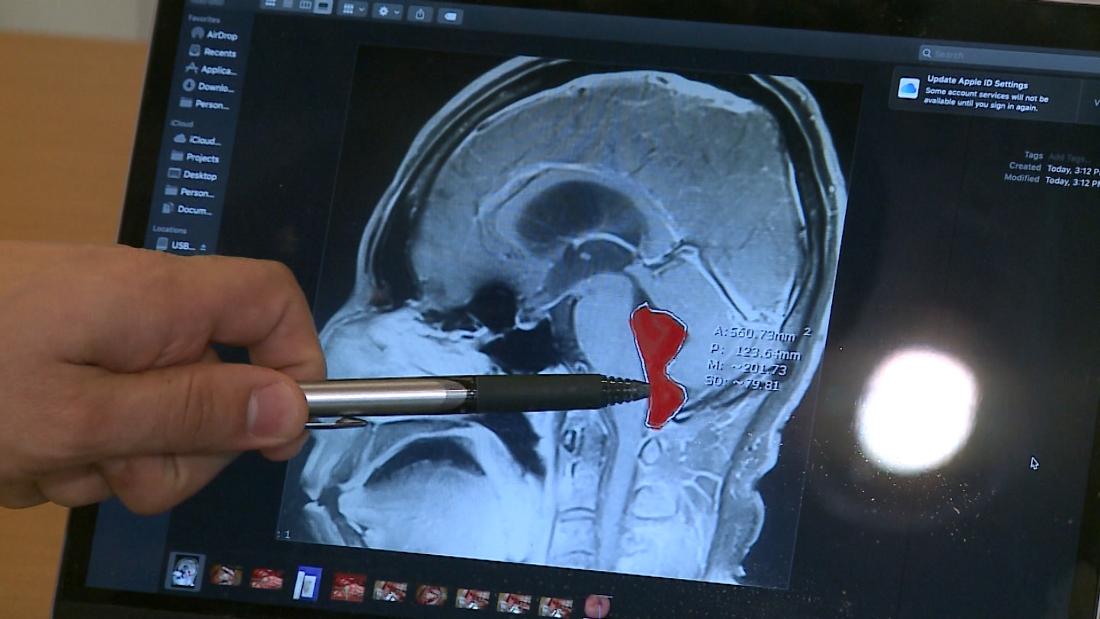 So just imagine how this Texas man known only as ‘Gerardo’ felt after being told he had one growing in his BRAIN for 10 years.

According to Sky News, doctors think the tapeworm had been growing slowly ever since Gerardo contracted it from eating undercooked pork in Mexico more than a decade ago. 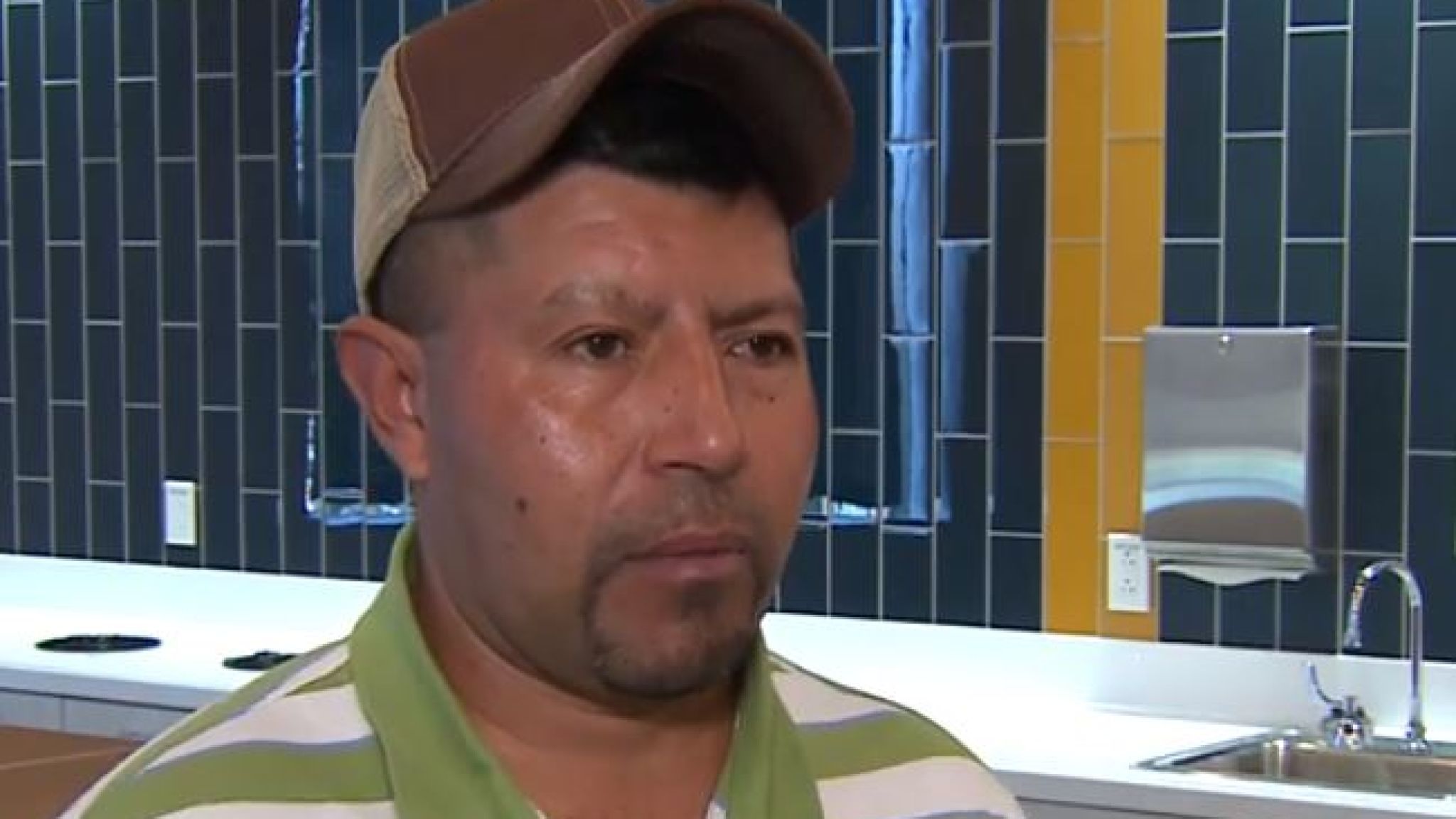 I don’t know how the hell Gerardo remembers what he ate 10 years ago (I can barely remember what I ate yesterday) so I’d say this is more of a guess on their part, but eating undercooked pork is definitely one possibility as far as how the tape worm got inside Gerardo in the first place.

Gerardo said he had been having headaches and “feeling off” for months before he had an MRI scan after fainting while playing football last year.

Describing the pain of his headaches:

It’s very intense, very strong because it made me sweat too, sweat from the pain, pain in the head, and then, I would vomit from the pain.

Dr Jordan Amadio, a neurosurgeon at Ascension Seton in Austin, said the case was “rare and truly extraordinary”. Which it surely is because like I said, tape worms are meant to grow in your stomach, not your brain. What was it even doing inside his noggin for 10 years? Is there even anything to gain from that from the tapeworm’s perspective? Well I guess so because it kept on growing until the guy finally decided to go to the doctor and check out those headaches.

The good news is that following a complex surgery to remove the tapeworm, Gerardo was ‘back to his normal self’ and had returned to work. 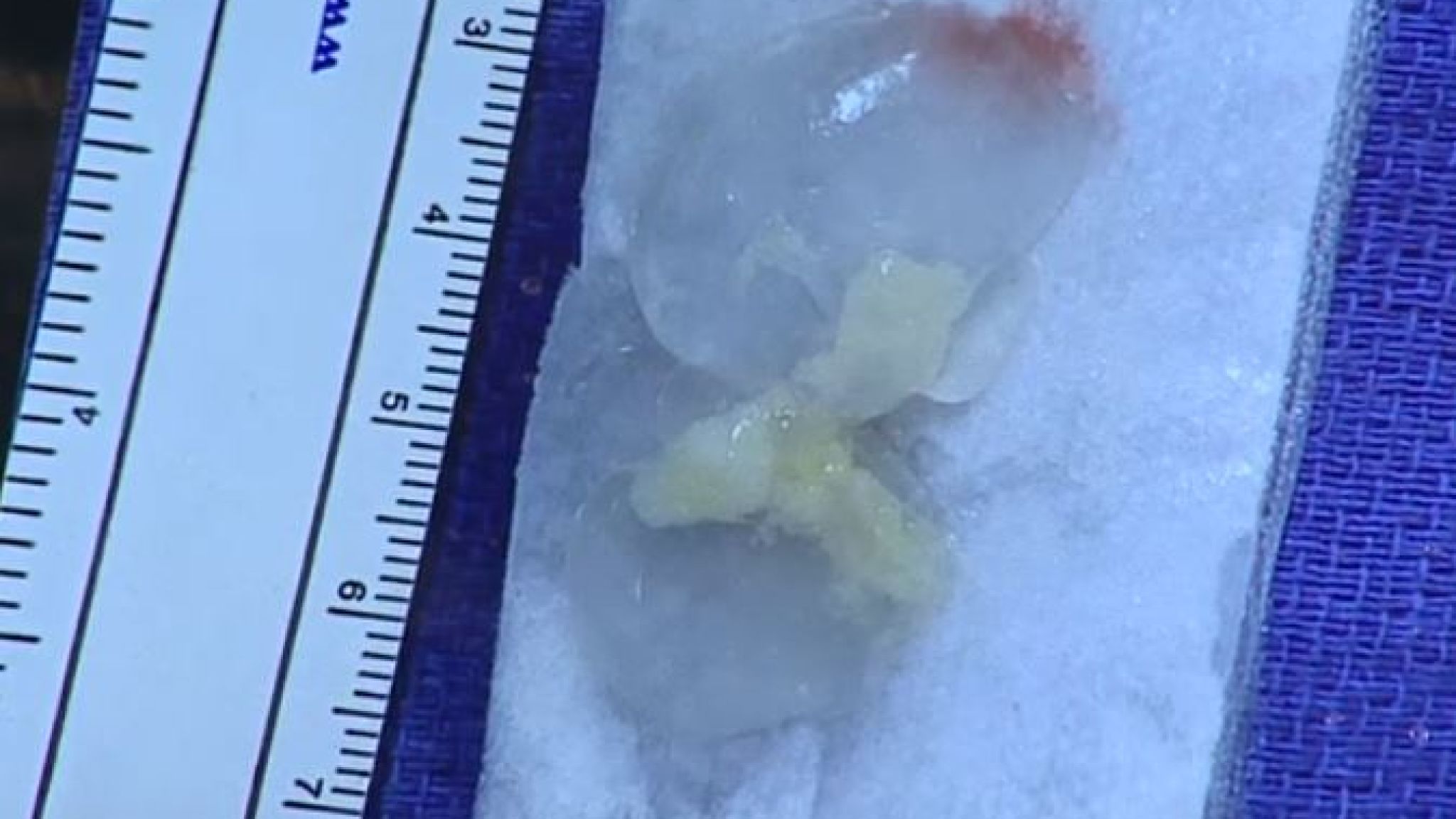 Gross. I can’t believe it took 10 years for Gerardo to realise there was a tapeworm in his brain but I suppose like he says he didn’t start getting violent headaches until much later on because the tapeworm was growing so slowly.

If any of his symptoms sound familiar then maybe get yourself down the docs and get checked out. Also make sure you cook your pork/meats properly.

Now if you think Gerardo’s story is bad, get a load of the guy who pulled a 32-foot tapeworm out of his anus while using the toilet. Warning = Extremely NSFL.