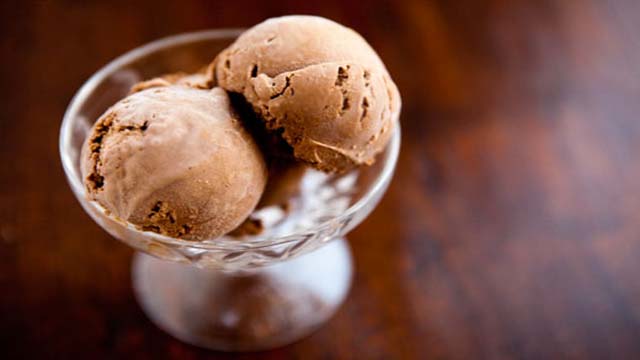 Apparently this isn’t the first time that this has happened, and it’s all because of people drinking laxative drinks.

Sometimes it can be really annoying when you’re out at the club and you really need to take a shit. Not only are the toilets completely and utterly horrific most of the time, but there’s also getting to them and taking a shit effectively in your completely hammered state. One guy in Maidstone had the perfect solution though and that was to take a shit in the middle of the dancefloor instead. Makes a lot of sense if you think about it.

Witnesses said that the dude proceeded to the middle of the dance floor at the Source Bar (wanna make a joke about the source of his turd but nothing is really that funny right now) in Rose’s Yard in Maidstone, took his trousers down and then let out a dump right there and then at around 1am on Sunday morning. Bar staff and bouncers didn’t really know what to do with the guy so decided to call the police, who sent over the Urban Blue Bus – which I guess is some kind of volunteer service looking after drunk guys – who cleaned him up and then dropped him home.

The founder of the Urban Blue Bus Paul Alcock said that the guy deciding to take a shit in the middle of the dance floor wasn’t an isolated incident in Maidstone, but that it was happening on a regular basis. However, it wasn’t because of people getting so wasted that they couldn’t literally control their bowels, instead Paul thinks it’s because people are drinking energy drinks as mixers more and more often on nights out, and that these drinks contain laxatives which makes people unable to control where they shit.

He did also mention though that the guy ‘was totally out of it and didn’t know what he was doing’ which sounds to me more like this whole laxative thing is a bit of a con. Sure, they might make you shit but if you stay sober enough so that you can actually get to the toilet then this shouldn’t be a problem whatsoever. Just sounds to me like there are a lot of total wreckheads in Maidstone.