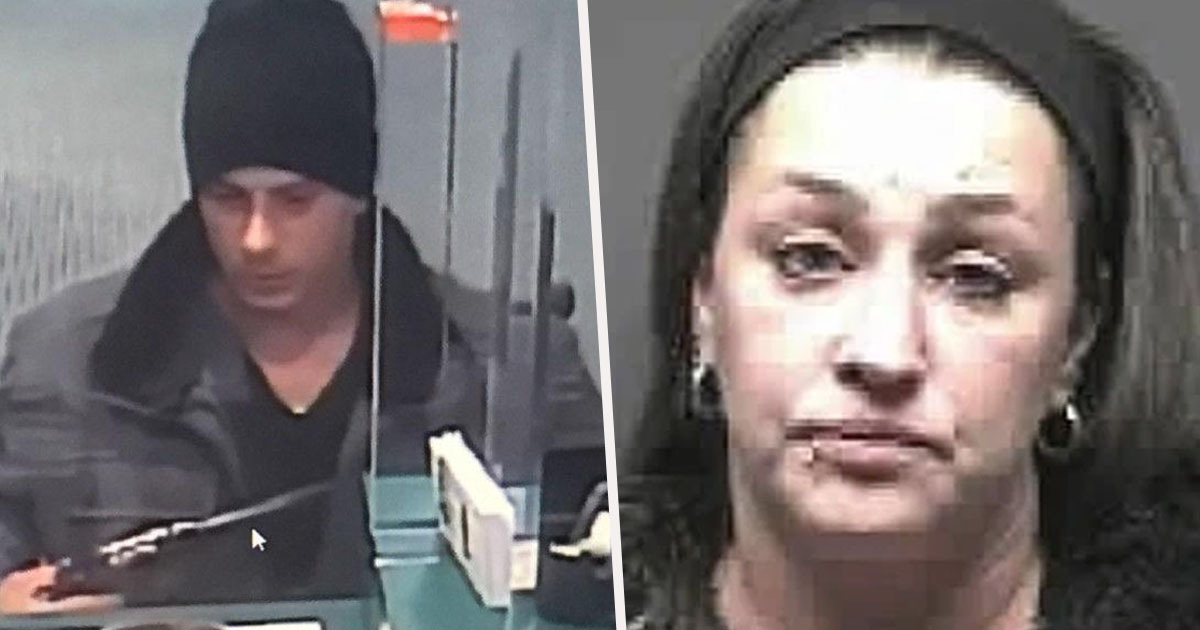 Who says chivalry is dead?

First dates can be pretty nerve-wracking. Where do you go? How do you dress? Should it be casual or something more fancy? Well I think we may have finally found the answer for the perfect first date – just a casual armed robbery. Nothing too heavy.

As reported by CNN, Massachusetts man Christopher Castillo tricked a woman he met on Tinder into becoming his getaway driver as he robbed a bank on their first date.

The woman says she picked up Chris from his parents’ house and then drove him east for 30 minutes while he drank wine in the passenger seat of her Nissan Maxima (potentially a couple red flags there). 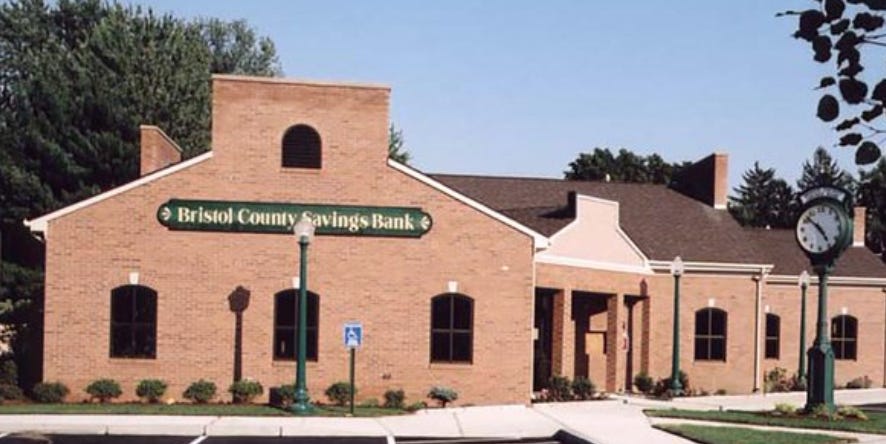 Chris got out of her car and left her there alone for a few minutes. Then, suddenly, he came running back, sweating with sunglasses, a hat, a gun and $1,000 cash in hand.

She “panicked,” she told police, so she did as she was told.

At this point, she could have just rolled with it and she and Chris could have gone on to become the 2020 Bonnie & Clyde, but instead as soon as she spotted flashing sirens from police on their tail, she pulled over and escaped the car while Castillo “violently struggled” with police and was arrested. 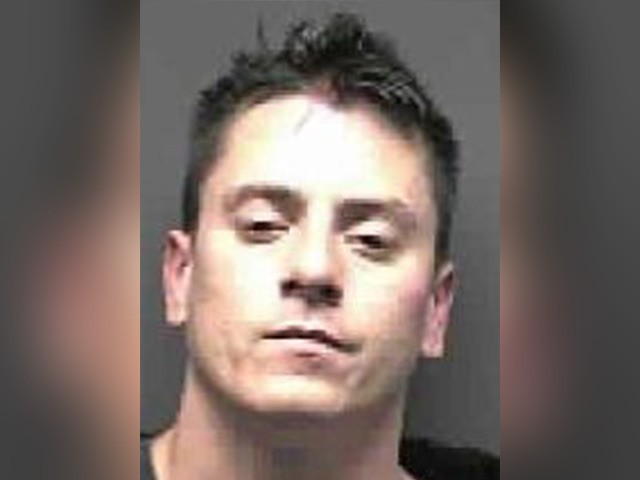 It just wasn’t meant to be. TBF it must have been a terrifying experience for the poor girl but on the plus side she now has an amazing first date story to tell her future first dates, so that’s something!

As for Castillo, he’s been sentenced to 5 years in prison for armed robbery and three counts of assault on a police officer. Maybe he rushed into things too soon? Maybe could have held off the bank robbery till the 4th or 5th date so they could get organised and formulate a plan at the very least. Probably for the best it didn’t work out in the end though.

For the 81-year-old pensioner who joined a gang and became their getaway driver because ‘he was lonely’, click HERE.