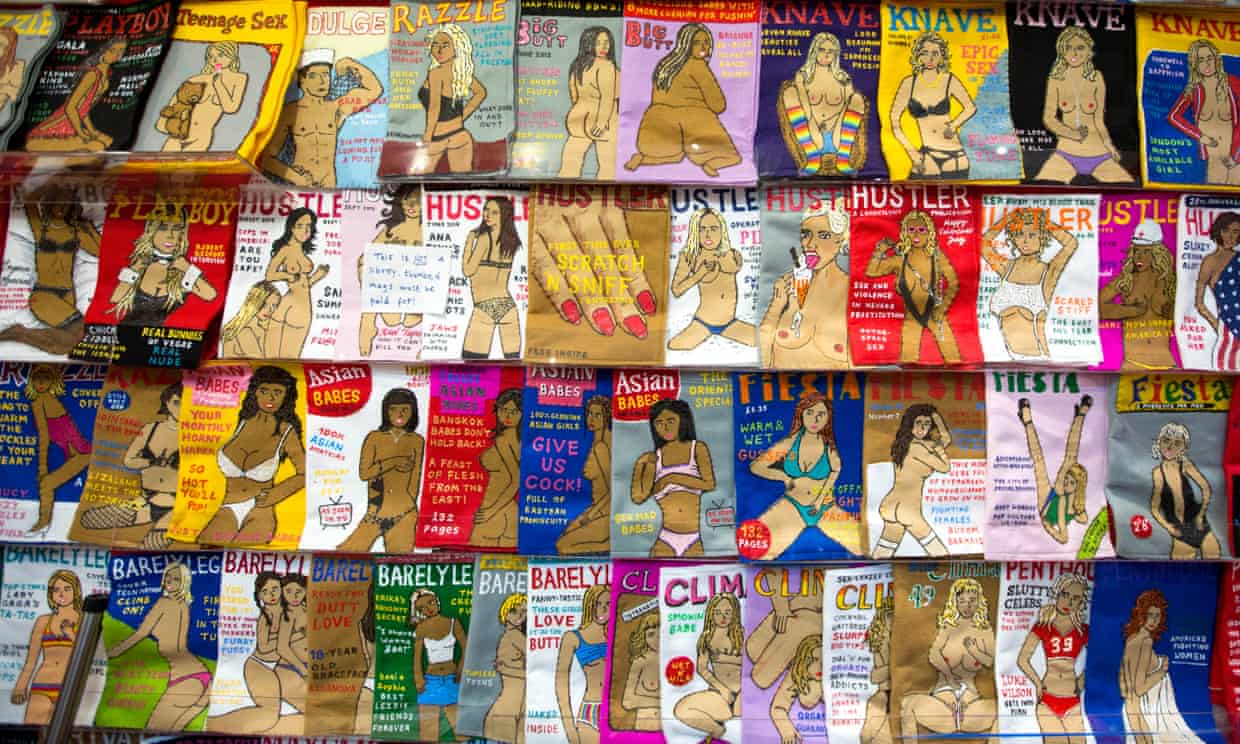 This is the unfortunate situation that one family has found themselves in following the actions of the parents though and the son is now suing them because it has caused so much distress. The man moved back in with his parents following his divorce and when he moved out ten months later, his pornography collection was not included with the stuff that was shipped to his new residence. 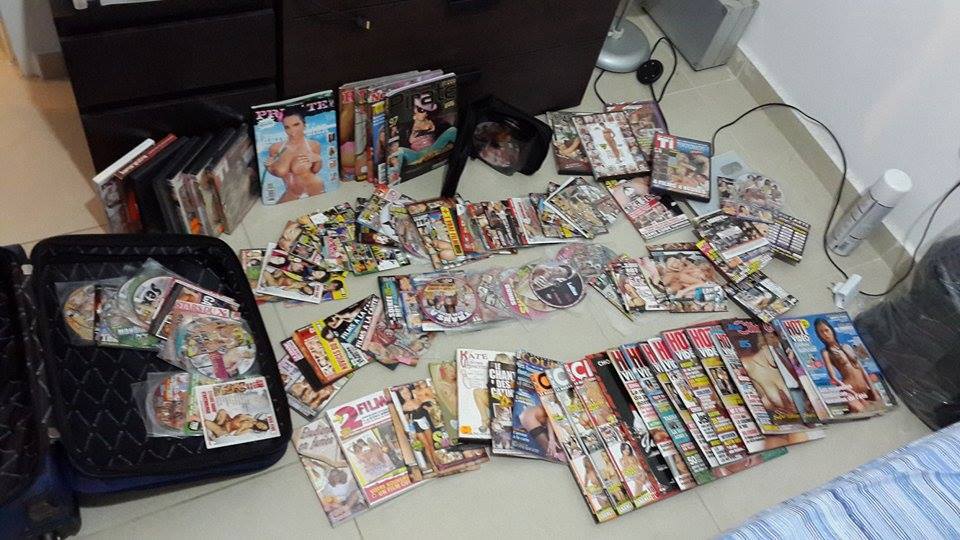 His parents have already admitted that they ditched the pornography with his farmer claiming that he was doing his son a favour. The son definitely didn’t see it that way though and was reportedly very upset that titles such as ‘Frisky Business’ and ‘Big Bad Grannys’ had been lost.

He originally filed a police report against them but they declined to press charges and so now the man is suing them for roughly three times as much as the value of the pornography: $87,000. No idea if he is going to win the case or has a good chance, but considering they just ditched his property then you probably think that he’s got a good chance. Probably not gonna be on their Christmas card list anytime soon though afterwards.

For more of the same, check out this guy who created a wholesome pornography channel. What?