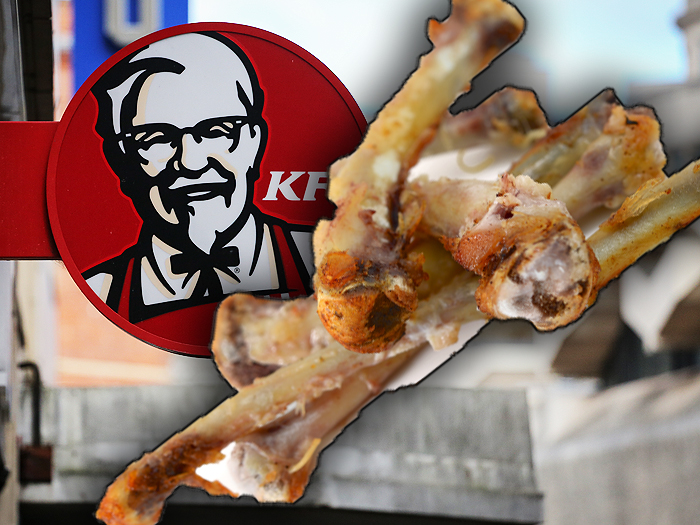 Not sure if this is gonna work out.

It’s not an uncommon story in America for some idiot to sue a major corporation over the littlest thing to try and get a payout, but you’ve really gotta come up with at least some kind of a believable situation to get that money. I don’t think we can say that about the story featured in this article.

Willie A. Blanchette of Auburn, Maine has the kind of name that screams out that he’s a scam artist and he’s lived up to it with his claim that finding a bone in a chicken pie he bought from KFC caused him ‘great mental anguish’. He follows this up by saying that he ‘sustained significant damage to several teeth when hit down on a large piece of bone that was contained in the pie’ and that he ‘experienced great pain and suffering and mental anguish requiring medical treatment’ for which the restaurant is liable’. These ‘permanent damages have caused Blanchette loss of enjoyment of life.’ I mean at least he’s not doing this lawsuit by half measures, but still come on man like this is going to work.

To make the whole matter even more stupid, Blanchette is claiming that the alleged incident happened back in October 2015. I mean I respect that there’s been a lot of time there for him to really appreciate his mental anguish and loss of enjoyment of life, but it seems completely ridiculous to blame it on an incident that he probably has no evidence of even occurring in the first place because it was so long ago. Really clutching at straws there pal but hey good luck – it’s America so anything can happen. 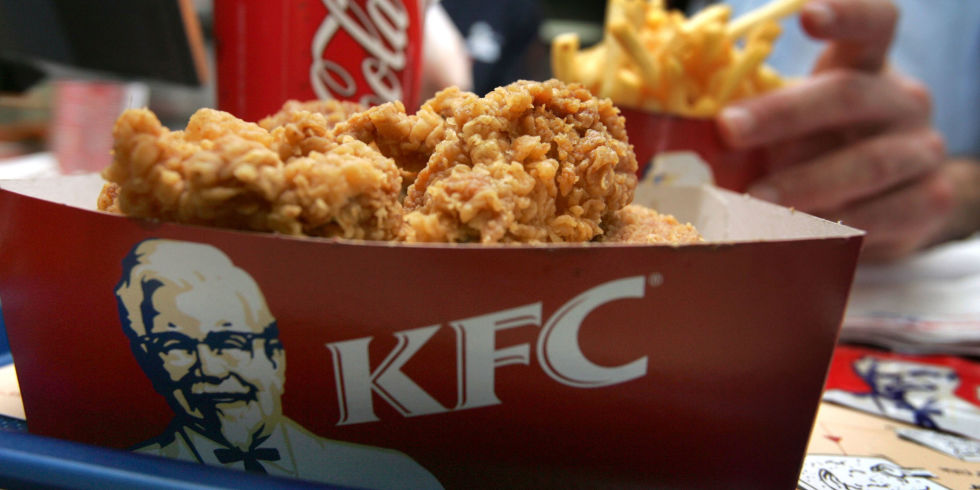 No idea what’s going to happen here but apparently a manager at the store said that she hadn’t heard anything about the complaint when a local newspaper asked her. Kinda sums it all up eh?

Anyway, the biggest problem I’ve got with this whole story though is why the heck Blanchette was ordering a chicken pie from KFC. That immediately makes the whole story implausible because who the hell does that? Surely everyone just buys wings or breast or popcorn chicken or something? Never seen anyone get a pie there. Ridiculous.

For more KFC, check out their new breakfast menu. A bit excessive.