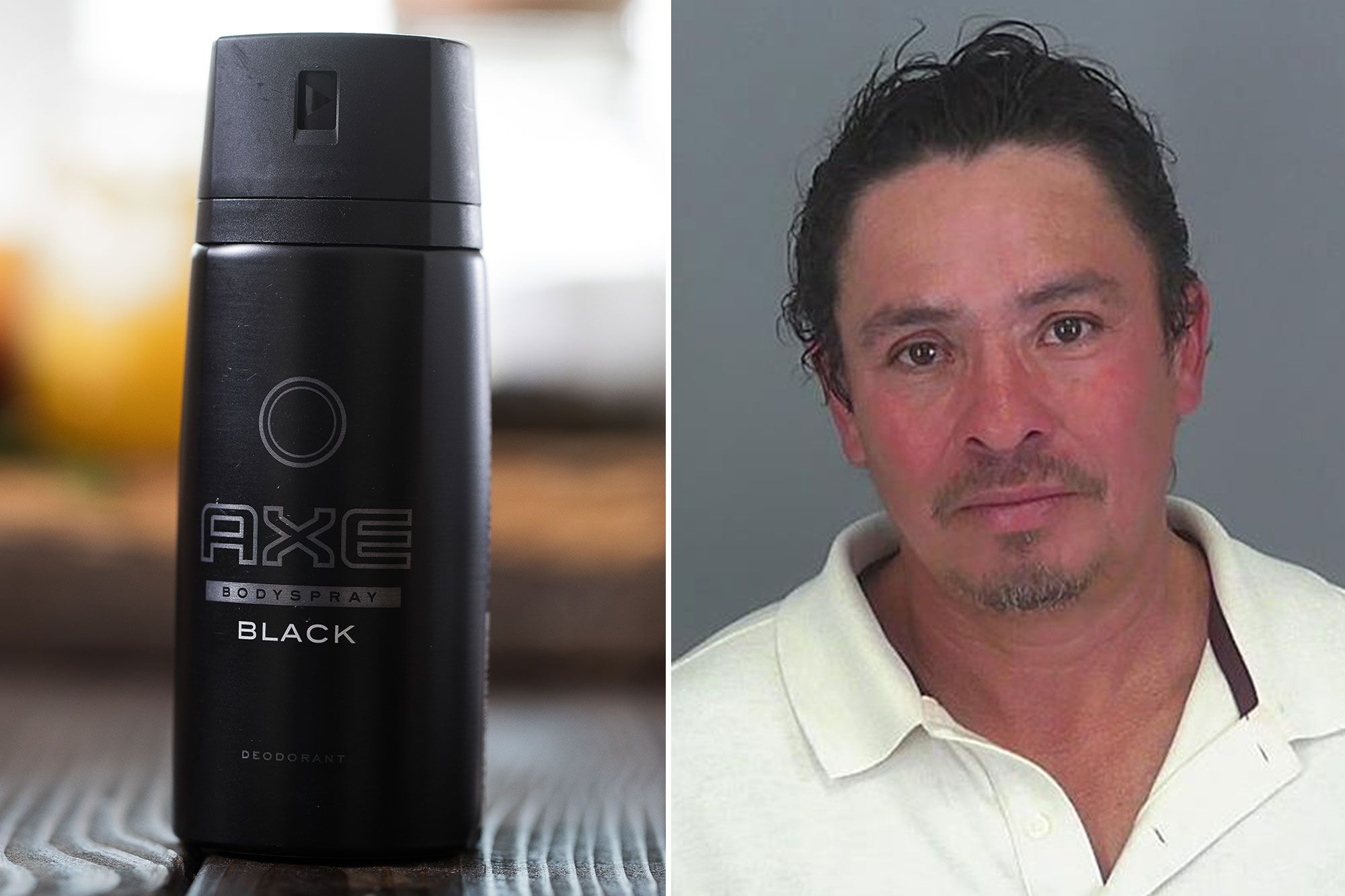 A South Carolina man sprayed Axe body spray into his mouth to cover the smell of alcohol as police approached him during a traffic stop.

49-year-old Efren Mencia-Ramirez had sped past a deputy on Interstate 85 late Satuday night and swerved into another lane.

The officer saw him blast himself with a mouthful of Axe body spray as they approached his vehicle, where they found a 12-pack of beer on the floor (10 empty). Mencia also had an open bottle between his legs, looked completely intoxicated and failed the field sobriety tests. No surprise there.

Well desperate times call for desperate measures and I guess Efren Mencia-Ramirez didn’t have any chewing gum handy (or a penny he could suck – does that even work?), so he reached for the Axe body spray instead.

Did he really think the cops would smell Axe body spray on his breath and conclude that he wasn’t drunk? I mean that might work on your parents but probably a tougher sell when dealing with a police officer who has just seen you speed past him and swerve all over the road.

On the plus side, he now has some idea what it’s like to be the woman addicted to eating deodorant.