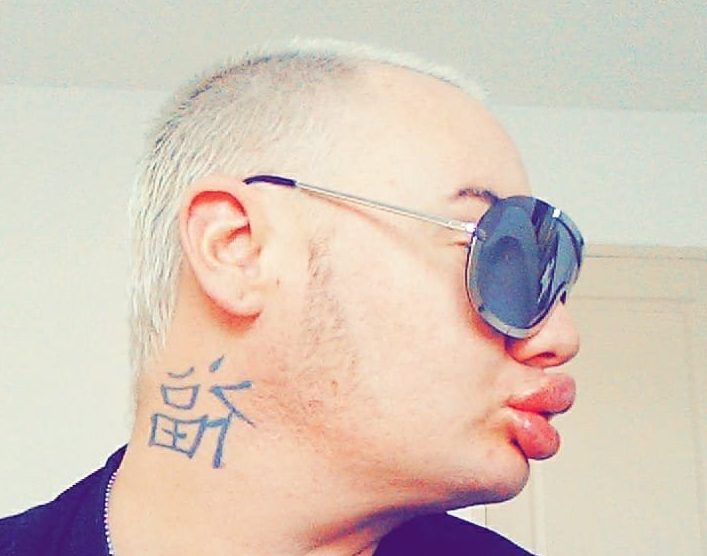 It’s that time of the week again when we take a look at someone who has spent thousands of pounds on plastic surgery in order to look like one of their heroes and not even come close to looking anything like them.

This time it’s the turn of a waiter named Cyril Roux, who has spent £5000 over the last 18 months in an effort to look like his idol Marilyn Monroe and well, judge for yourself but I don’t think he’s really achieved his goal at all.

Here’s what he had to say about his multiple procedures: 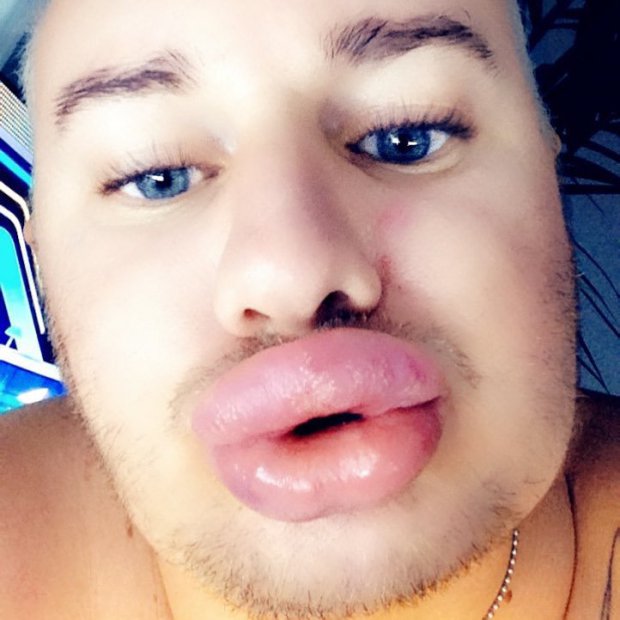 I was first attracted to cosmetic procedures as I wanted to look younger and more like my inspiration, Marilyn Monroe.

At the age of 26 I had my first procedure, a Botox session, which was a great experience and just made me want more.

I’ve now had over twenty procedures including sixteen lip fillers over the last year-and-a-half, which I get topped up with one millilitre of filler in each lip every two months.

I often get haters, people that I don’t even know sometimes laugh at me and say I look weird when they look at me.

But I’m proud to be a plastic guy and will continue to do it, as for people looking at me and judging me, I don’t care.

At the end of the day, beauty is very important not for others but yourself. 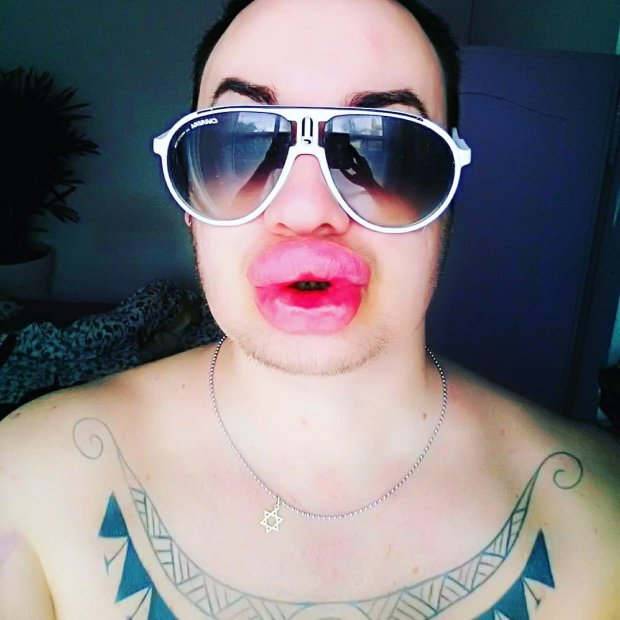 Well, that is true and being happy in yourself is very important, I can’t deny that. Just kinda ridiculous when someone pays so much money to look like a specific person and then ends up looking nothing like them.

Still, at least the guy is happy I suppose. Hope his next operations go well.

For more of the same, check out this woman who spent £10,000 so she could look like a sex doll. Worth it again.