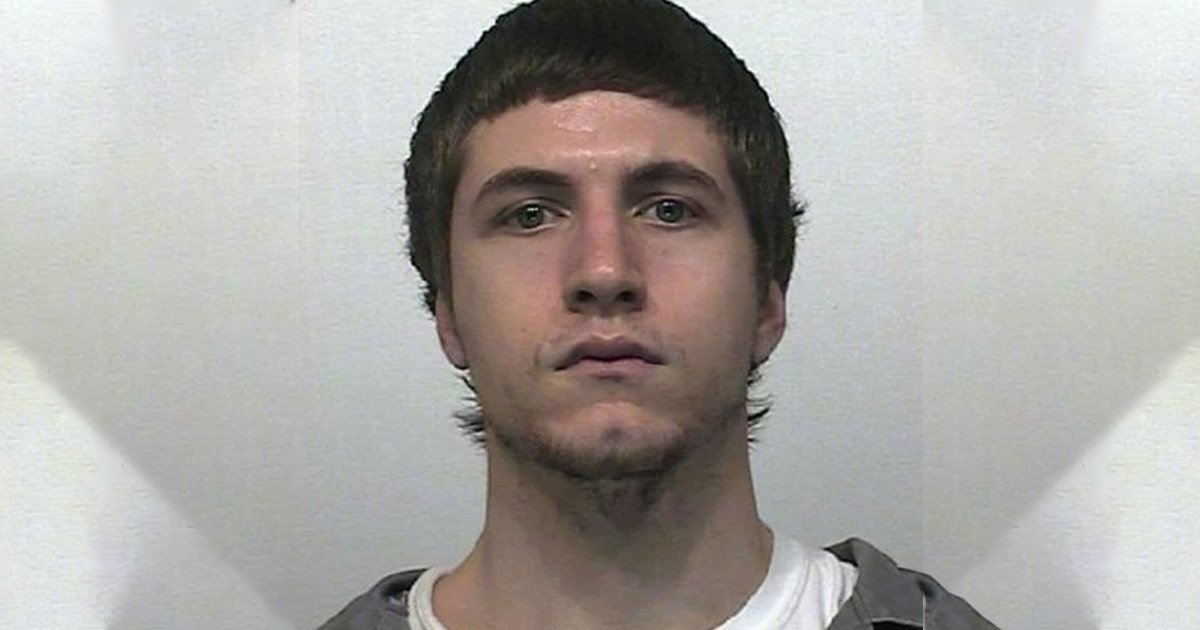 We’ve all had days where it seems like it’s one thing after another and nothing is ever going to go our way, but when you think you’re up against it spare a thought for 27 year old Cameron Jeffery Wilson who had literally one of the worst days ever.

Wilson was hanging out in his front room with a pistol in the front pocket of his jeans in Cashmere, Washington – as you do – when it somehow went off and he ended up with a bullet hole in his testicle. Unfortunately for him, the wound required an operation and whilst he was under the knife, a baggie of marijuana slipped out of his anus. What a nightmare. 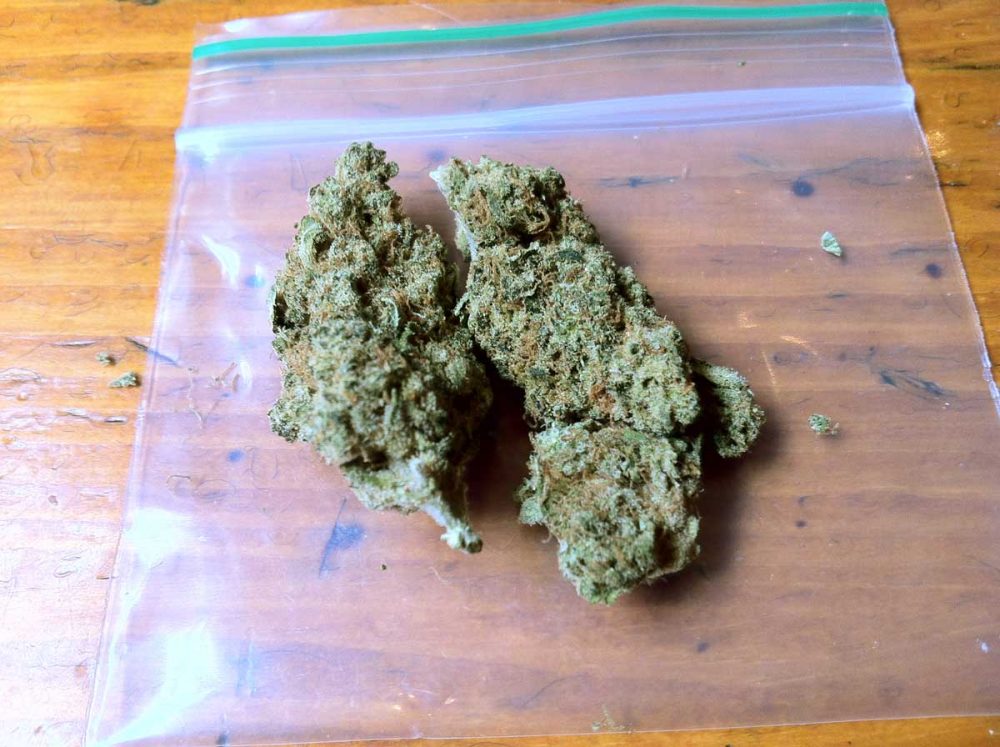 The doctors were obliged to call the cops, and things got even worse for Wilson then. Whilst they were searching his bloody jeans, they found a bag of meth in them as well. Talk about an absolute dumbass – I know your bollock is bleeding but surely you would get rid of some of this stuff before you went to the doctors because you’re just gonna get arrested? Probably why Cameron already has thirteen convictions to his name.

To make matters even worse – you didn’t think it was possible did you – the cops found another baggie of marijuana up his butt when he was being strip searched as he was processed at the Chelan County Regional Justice Centre. Cameron then proceeded to phone his girlfriend multiple times and tell her not to co-operate with the cops, so he’s also facing charges of tampering with a witness alongside possession of controlled substances and unlawful possession of a firearm. What an absolute helmet.

For more of the same, check out this story about a man who has no idea how he got a bottle stuck up his butt. Yeowch.