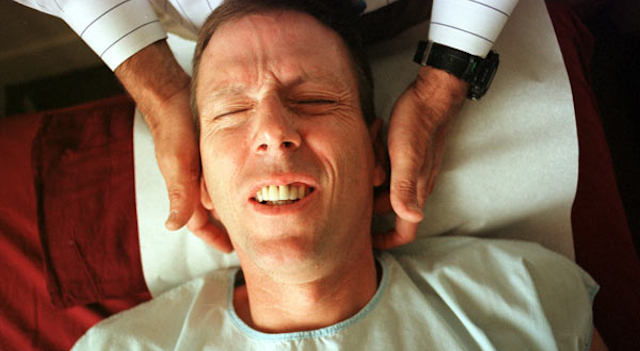 Is it more surprising he had a bottle stuck up his ass or that he had no idea how it got there?

Over in China in a place called Fuzhou, a guy went into his local hospital complaining of stomach pains and was surprised to find – after receiving an X-Ray – that he had somehow got a bottle lodged up his butt. He had absolutely no idea how this had happened, which is perhaps even more surprising than the fact that he had a bottle stuck up his ass. Talk about getting blackout drunk.

Following the discovery, Chinese doctors performed an operation to remove the bottle and repair the guy’s bowel that had become pierced. Unsurprisingly, the guy didn’t want to be identified but is said to be in good health now.

You can see his X-ray below which quite clearly displays the bottle, as well as a curved wire that the guy crudely used himself to try and get whatever was stuck in there out. Nice try.

â˜› More Stuff Stuck In Butts: What Did People Get Stuck Up Their Butts This Year? 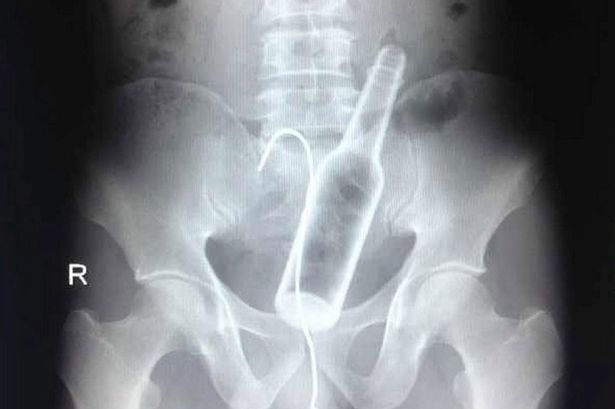