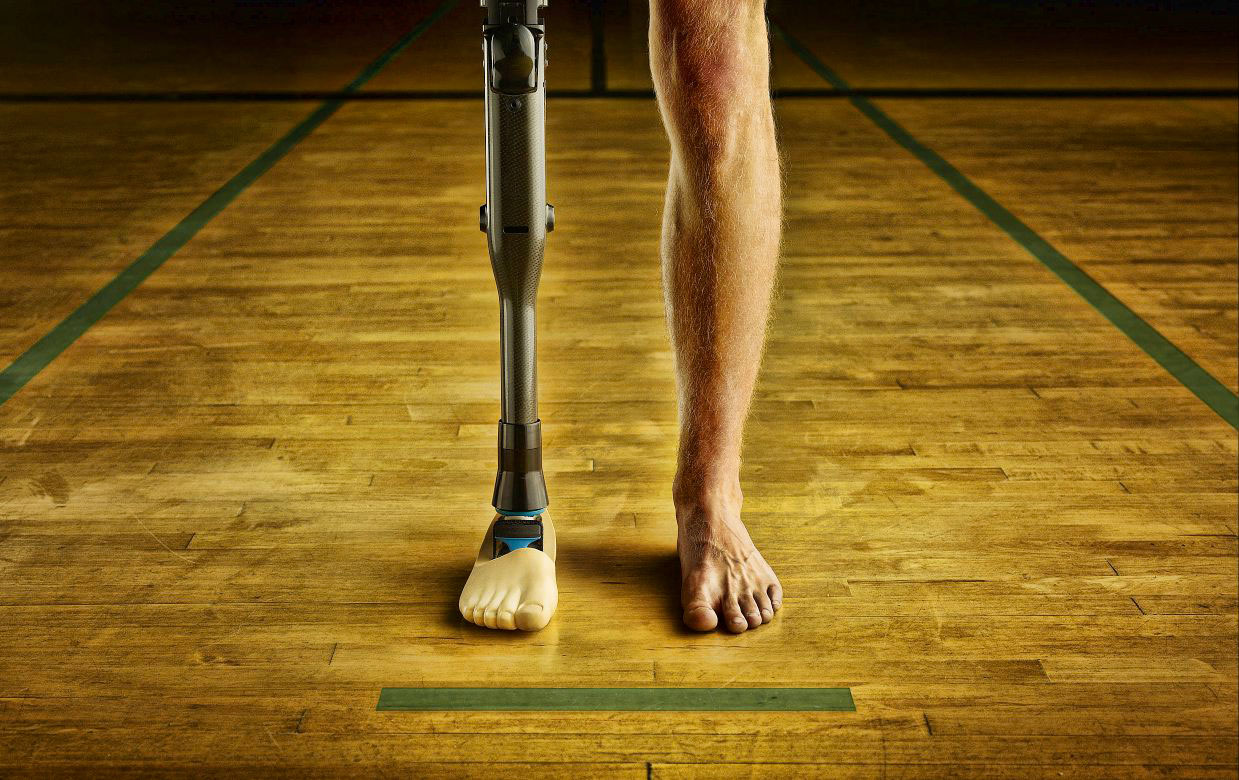 Someone is going to get fired for this.

A man named Quincy Green was arrested recently for a gun charge and was supposed to be on house arrest while awaiting his trial. However, the police made a bit of a boo boo by accidentally putting his ankle monitor on his fake leg because he had a sock over it.

So Green did exactly what anyone else would do in that situation – took his leg off and went to live his life as normal. Unfortunately for everyone involved, ‘normal’ for this guy meant getting into an area that he had specifically ordered to stay away from where he allegedly shot and killed a man called Dana Hamilton. 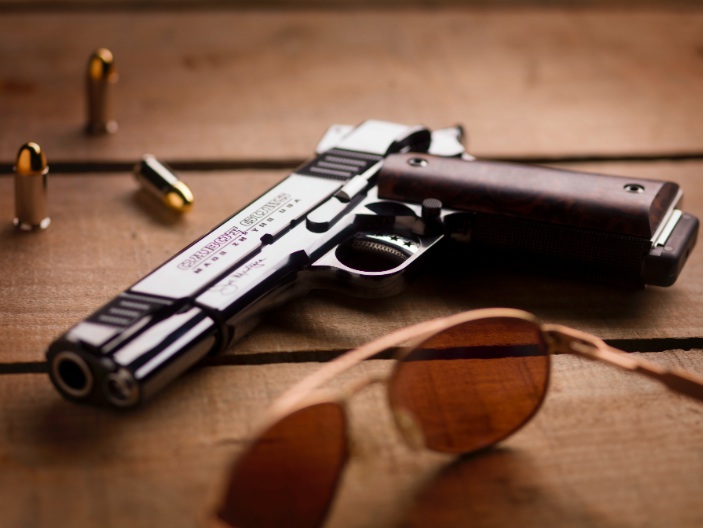 That man was supposed to be in his house.

You’re not wrong. Green was seen on the morning of the shooting drinking booze with some of his buddies near the complex he was supposed to stay away from. CCTV then shows him holding a gun and shooting at Hamilton as he tries to get away.

Obviously at the time the police thought Green was safe at home. Someone is definitely getting fired for this. For more on police officers being morons, check out the time a group of them were involved in an intense 11 hour stand off, only to find out that the house was empty.