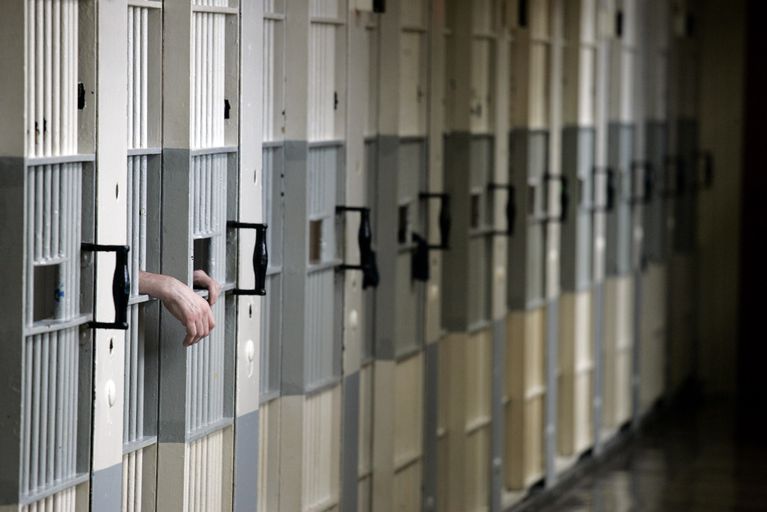 The man’s got a point.

The US justice system has a bit of a conundrum on its hands with this case involving 66-year-old convicted murderer Benjamin Schreiber, as covered by USA Today.

The Iowa prisoner, who is serving a life-sentence, collapsed in his prison cell in 2015 after large kidney stones caused him to develop septic poisoning and was rushed to hospital where doctors restarted his heart 5 times.

Schreiber says that since he technically died that day in 2015 before being brought back to life, that means his life-sentence has been fulfilled and he’s overstayed his time in prison by four years. He has filed a legal appeal to that effect.

Another twist to the story is that Schreiber had signed a DNR (Do Not Resuscitate) which it looks like doctors ignored to save his life anyway, so he’s using that as extra ammunition as to why he should go free.

Schreiber was found guilty of first-degree murder back in 1997 and has been in locked up without parole ever since, having murdered a love rival with the wooden handle of a pickaxe. 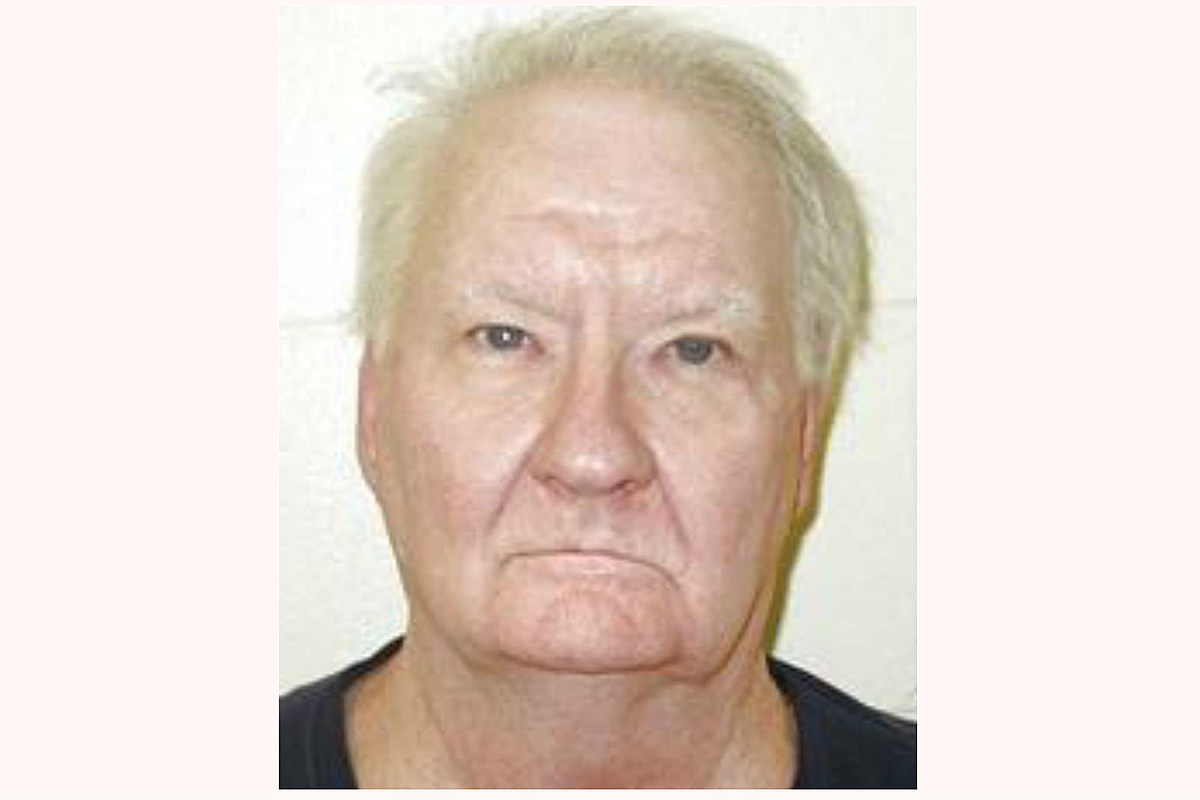 Pretty interesting case here as technically, you could argue that Schreiber is right – he died and so maybe his life sentence should have died with him. However he probably shouldn’t get his hopes up because of course they’re not going to let him go free on a ridiculous technicality after he murdered another human being in cold blood.

Still, might be a good idea to give every murderer from now on multiple life sentences so they don’t try to pull the same stunt as Schreiber. Otherwise you’ll get every other murdering scumbag looking for a way to die for a few seconds so they can be brought back to life and leave the hospital a free man while the doctors sit around arguing over whether they should have saved him in the first place.

For the man who murdered his own son then tried to kill himself so he could carry on fighting him in the afterlife, click HERE.