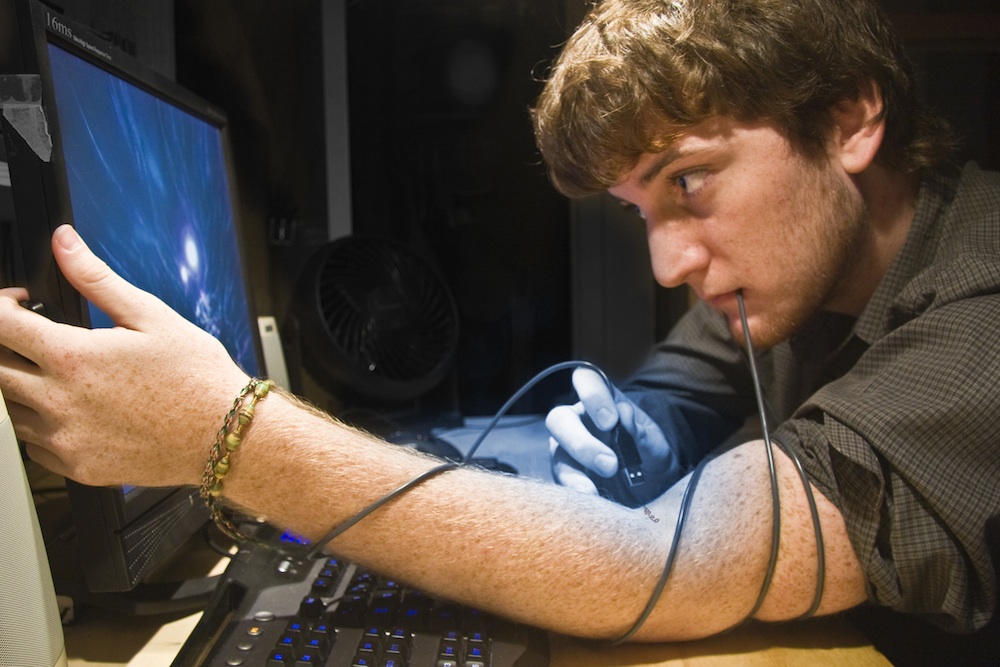 I thought I loved some quality console time as much as the next guy, but it turns out the next guy is a German man on the receiving end of a â‚¬500 fine for sedating his girlfriend so that he could have a night of peace and quiet with his PS4.

The man in question from Caxtrop-Rauxel, a  town in eastern Germany, said he “only put four or five drops into her tea”, so that he could play video games with a friend after his girlfriend tried to get him to leave the house. The judge ruled it a deliberate assault, with the defendant insisting that it was not a lethal dosage.

It might not have been a lethal dose, but the woman apparently slept until noon the next day and kept dosing off throughout the afternoon. Unsurprisingly, the couple are no longer together, due to an unrelated incident. I wonder if the reason is a contender for any of these horrific break ups? 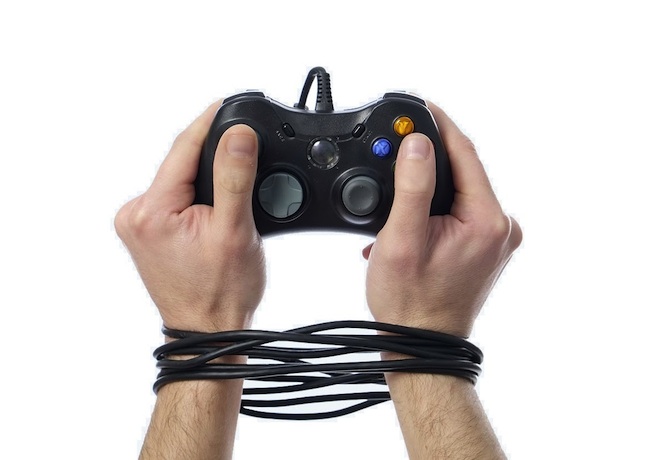 What’s more worrying? The fact that he might have had the sedative in the first place, or the idea he went out to buy it so his girlfriend could conk out and leave him in peace for 16 hours? We all know how annoying it is when you’re trying to immerse yourself in a video game and someone keeps demanding your attention but come on mate, maybe have her jump on for some multiplayer action next time instead of drugging her.

P.S. What was he was playing that was so good he had to drug his girlfriend to play? Whatever it was, I want a copy.