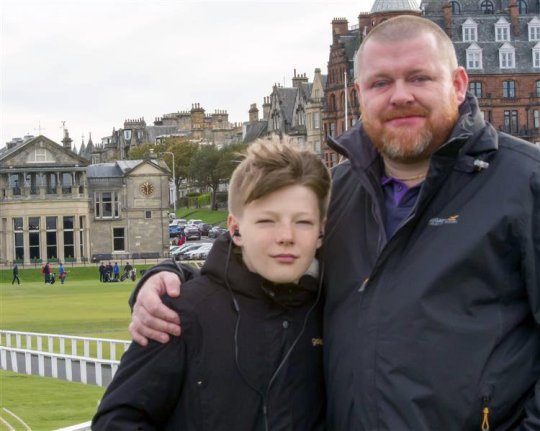 Just when you think that people can’t get any stupider, someone comes along and claims that they’re a victim of a hate crime because they had a Scottish £10 note rejected. Come on now.

Patrick Burgess was with his 12 year old son Daniel when he went into a post office branch in Kent and had the note refused. Here’s what he had to say about it:

I asked if they would accept Euros, American or Australian Dollars. The cashier replied that they would.

I confirmed with her that the only notes they would not take were Scottish or Irish, to which she replied yes. In my opinion it’s racist and it is a hate crime.

Is it a hate crime? Really? Or are you just overreacting to this incident by a factor of about 50 million and just being a twat for the sake of it? I think you’ll find it’s the latter.

Anyway, the dickhead actually went as far as contacting the police and asking them to investigate the incident, but after pretty much everyone in the world called him out about wasting valuable police resources, he calmed down and asked them to cancel it. Burgess now accepts that he wasn’t victimised as part of a hate crime and that the incident was down to what he describes as ‘ignorance’. Sure pal.

For more of the same, check out this Scottish takeaway serving a 2000 calorie Mars bar. Yuck.