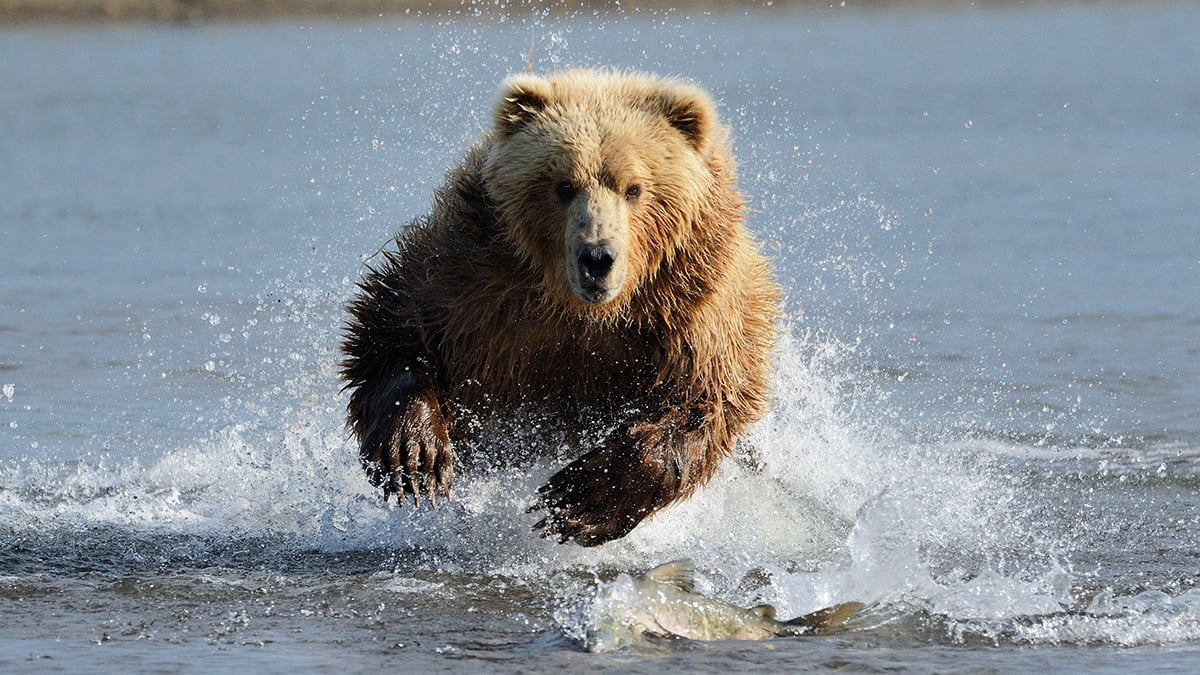 They thought he was a mummified corpse.

There’s not many fates worse than death out there, but I reckon getting your back broken by a bear and then having to spend a month in its den whilst he slowly eats your flesh and not being able to do anything about it is up there. Way up there.

This is the unbelievable story that happened to a man who has only been identified as Alexander, who was recently found by hunting dogs in the remote Russian region of Tuva, near the border with Mongolia. The hunters were passing his cave when the dogs ran in and refused to leave until they went in and found Alexander in a corpse like state in the corner.

Initially the hunters thought that the body had been mummified because it looked so grotesque and was covered in dried blood and dirt and rotting flesh, but they eventually figured out that the man could open his eyes, speak and just about move his arms. Everything else was immobile.

He revealed that the bear attacked him and broke his spine, burying him in the bear’s cave in order to save his flesh for later. He managed to survive by drinking his own urine, living in constant fear that the bear might come back to finish him off. He estimates that he was out there for about a month before he was found.

You can check out the video of his discovery below and some pictures underneath that, but trust me when I say that these are going to make you puke so if you’re a little queasy or prone to that kind of stuff then seriously, don’t bother: 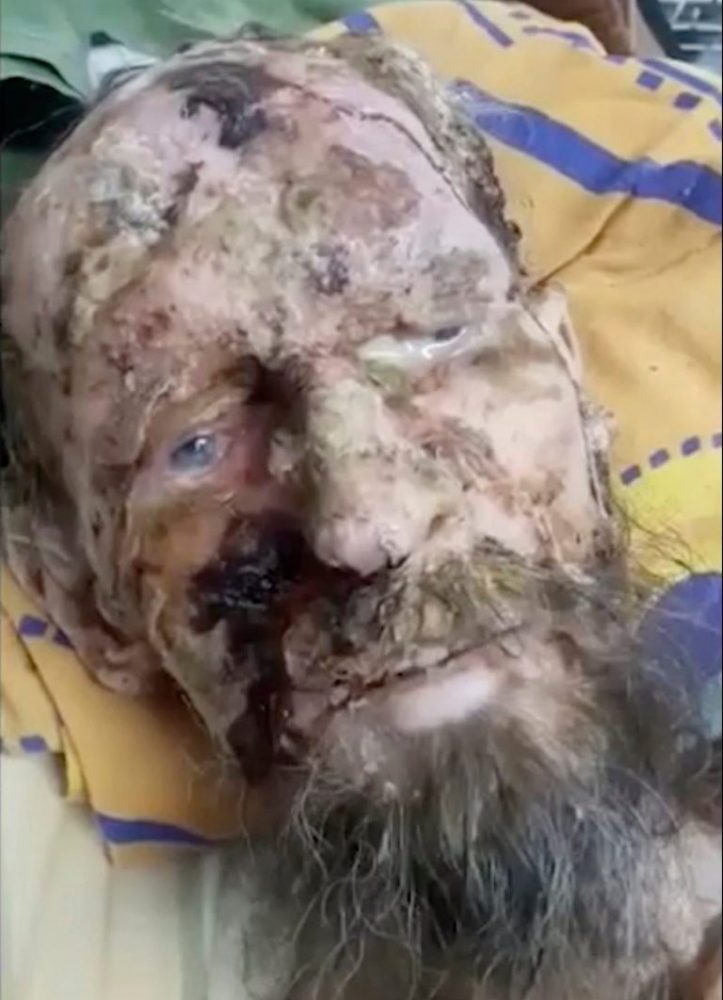 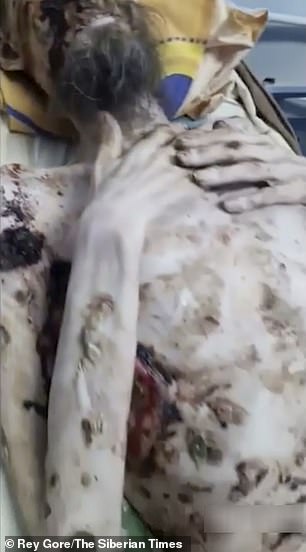 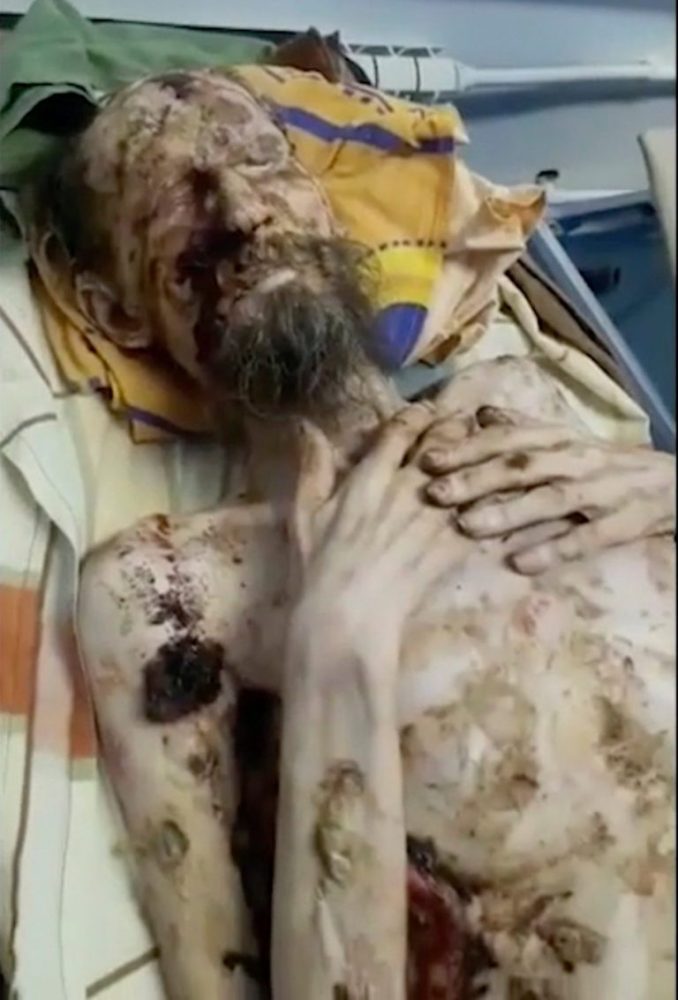 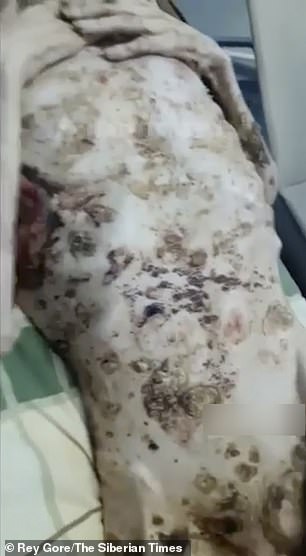 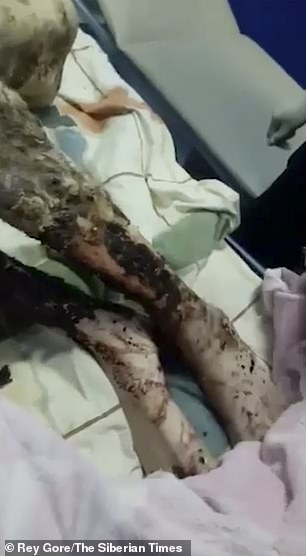 Jesus Christ. That’s like The Revenant but times a million and this guy isn’t even going to win an Oscar.

Gotta feel for Alexander there and perhaps even more so now as it’s unknown if he’ll be able to make a recovery due to the extent of his horrific injuries. He also can’t remember his surname or age or any other details about his life thanks to his experience, so even if he does he might not ever be able to have a real existence again. Awful.

For more of the same, check out this guy who survived a grizzly bear attack by biting off its tongue. Hero.