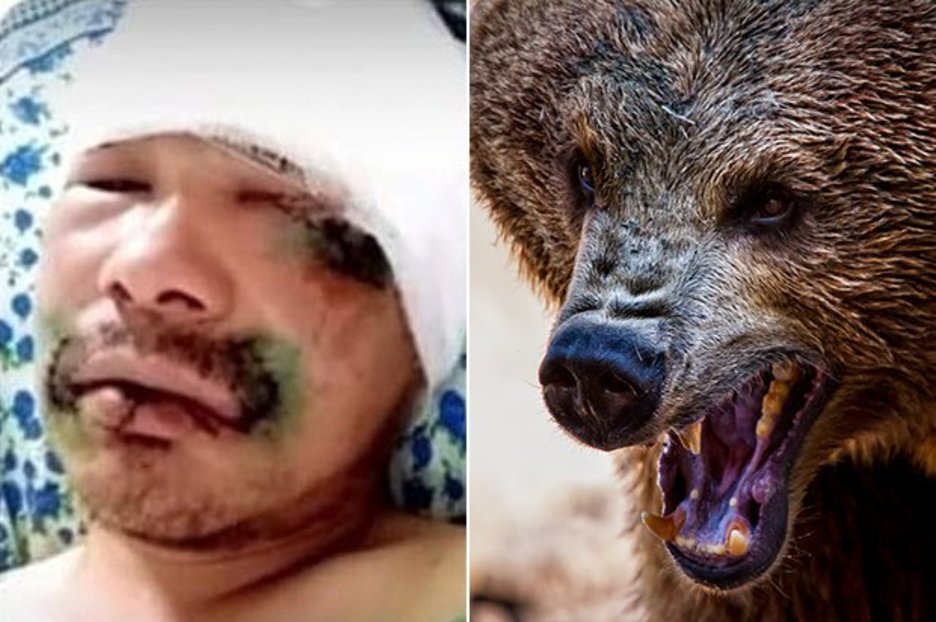 A hunter in Siberia has managed to fight off an enormous brown grizzly bear after biting off its tongue as it attacked him.

The predator ambushed and mauled Nikolay Irgit, 35, in the mountainous Tuva region in southern Siberia, Russia. 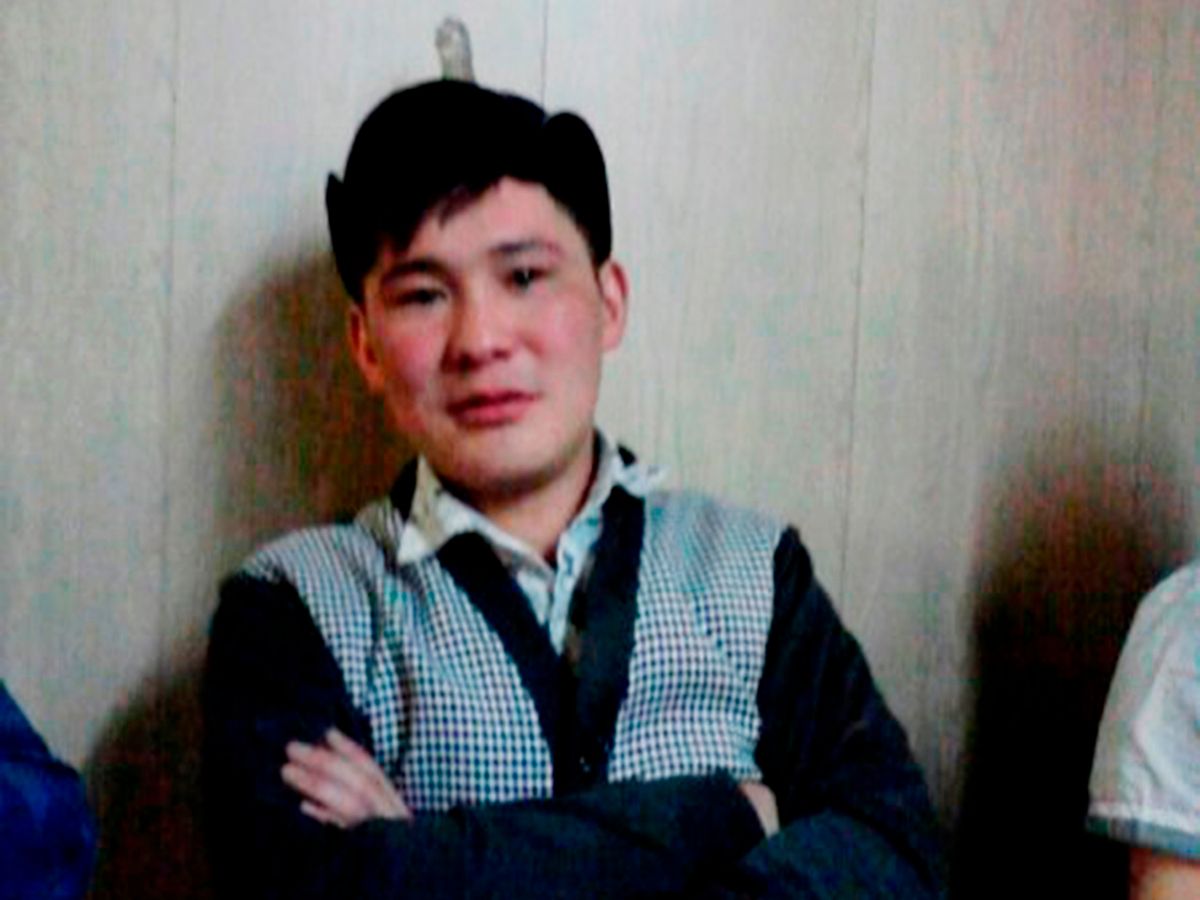 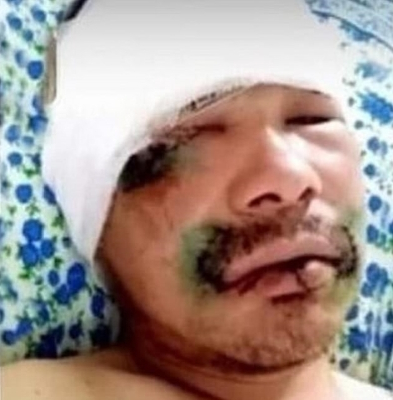 As it bit down on his face, Nikolay called out to his friends for help. The bear, weighing more than half a ton, fled as Nikolay was able to make a miraculous escape.

When I saw the bear, at first I froze in horror. I didn’t have any weapons, not even a knife.

I began to scream, I thought it would not attack. But the bear charged towards me.

I managed to punch him in the face, but he pounced and knocked me off my feet.

The bear knocked him down and started biting.

At the moment when the bear clasped his teeth on Irgit’s face, he managed to bite off a part of bear’s tongue, which is why the bear stopped the attack and fled. 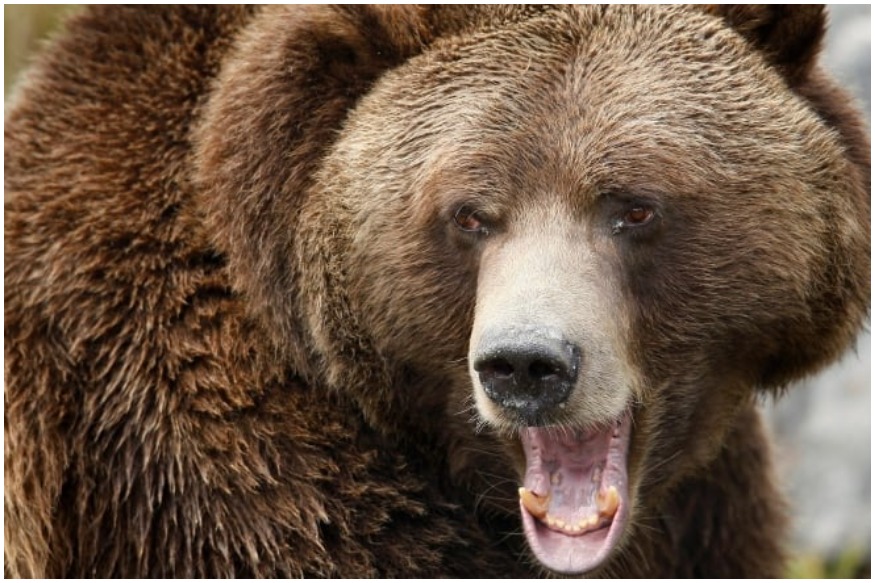 And there you were thinking you were all manly putting up that new shelf DIY-style in your bedroom. Nikolay Irgit just raised the bar on what it means to be a man massively. I mean I’m flexing like Hulk Hogan just opening up a marginally tight jar of olives and this guy is out in the Siberian woods biting grizzly bears in the face.

What would you do if you were attacked by a grizzly bear in the woods? Probably shit your pants, drop down into the foetal position and wait for nature to take its course. Not Nikolay Irgit. This guy fought one off using nothing but his teeth, his brain and two massive, swinging, iron clad testicles. Legend.

For the American who didn’t fair quite as well when confronted by a bear in Seattle, click HERE. Ouch.