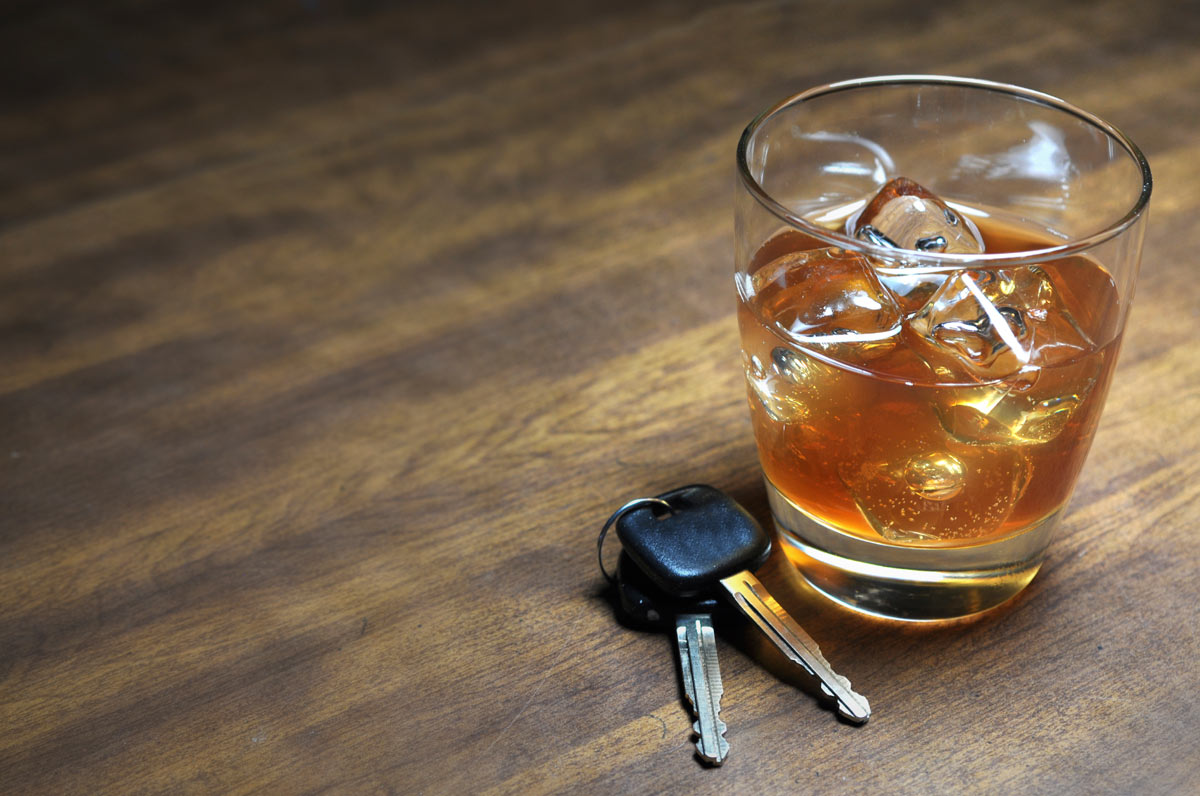 If I was ever going to sell my car, I would imagine that I would want to be in a sober state to do so. Mainly so that I got a good deal and the person I was selling it to paid me all the money and there wasn’t going to be any repercussions coming back to bite me in the ass. I’d also want to be sober so that I actually remembered selling the car and didn’t report it stolen.

As far fetched a situation as that seems, it’s actually what happened to some guy in Rotorua, New Zealand. He reported that it had been stolen, but in actual fact he had sold it for $800 so that he could keep drinking and couldn’t remember. Sounds like a hell of a bender.

Senior Sergeant Dennis Murphy said the following of the incident: 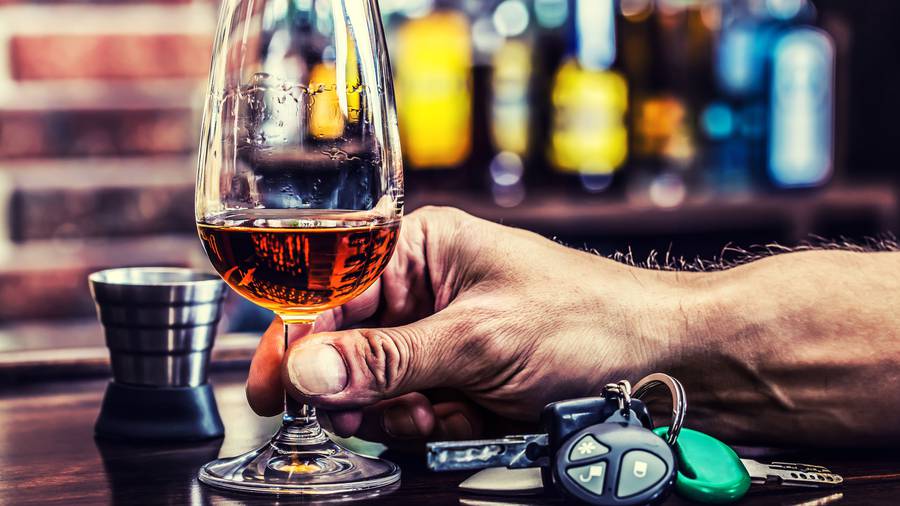 Thankfully the man who bought the car checked the registration the next day on the CarJam website as he was worried it might be stolen.

The man came into the station with the car to let us know what had happened. We were able to get in touch with the original owner and told them to sort it out between them.

The lesson here is don’t drink and sell cars.

Lol, haven’t heard that one before, I suppose it’s another important saying to live your life by though sure. Just not that relevant for most of us.

For more stolen cars, check out this guy who rented, sold and stole the same car in one night. Legend.