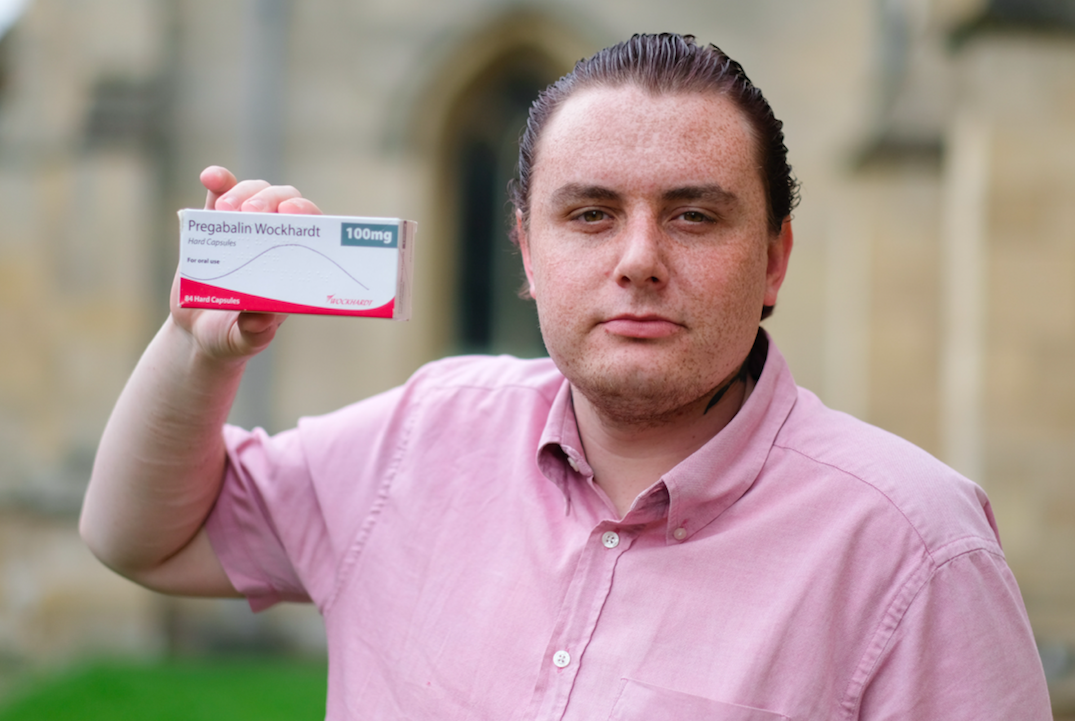 He dumped his girlfriend after an injury.

People who aren’t comfortable with their homosexuality are often seen coming up with a myriad of excuses to explain their actions, but I don’t think I’ve ver heard something like the story in this article.

23 year old Scott Purdy claims that he was a hot blooded heterosexual that loved nothing more than shagging women, but that this all changed after he was prescribed Pregabalin (also known as Lycia) after a go karting accident to help him with the pain he was experiencing with a broken foot. Whilst the drug did help him with the pain, Scott also reckons that it changed his sexuality too.

Scott broke up with his girlfriend of six months after he realised that he was no longer attracted to her: 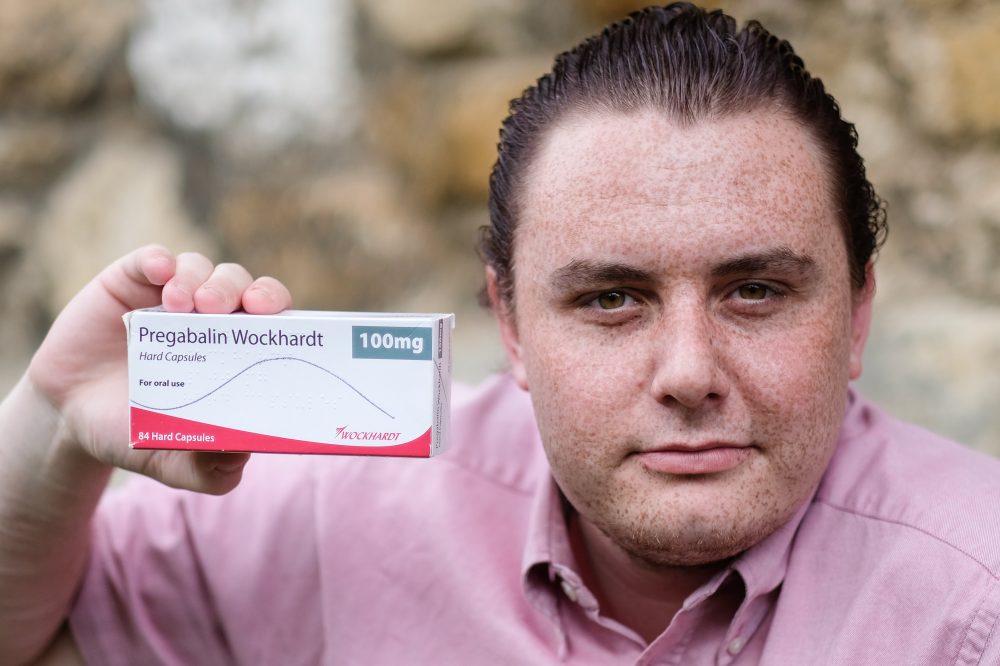 I noticed my libido for women had gone and I was wanting male attention.

I was with a girlfriend I had been with for around six months. I had never been interested in men. When I was younger I was a little bit curious but…

A couple of weeks after I started taking it I turned around and said I didn’t find her physically attractive anymore. She knew I was taking Pregabalin.

I said to her, ‘I don’t really know what’s happening to me and I told her I like men and I just can’t be with you.’

I just think people should know about this. If anyone gets prescribed this in the future, I think they should know what this medication can do.

It took me a while to realise what it was. I stopped taking it for a few weeks and that desire for men just left.

But I’m on it now; I’m very happy. I want to keep on taking it because it makes me feel happy about my sexuality. It’s made me feel very open. It’s liberating.

I had been taking it for a few weeks and I have come to the realisation that when I take it I want males.

It did come as a shock to people. I posted it on Facebook. I didn’t tell them the reason why but I just said to them, ‘I’m open; I’m gay.’

Currently I’m talking to this lad on Plenty of Fish and in a couple of weeks I’m going up to see him. He’s in London.

It’s really what I’m craving right now. I want to be with him right now.

I feel if this has happened to other people and I’m not the only one I would be outraged but in a sense not be because if I had known this was a side effect before I would not have taken them but now I’m happy.

I’m not angry because it’s made me who I am. 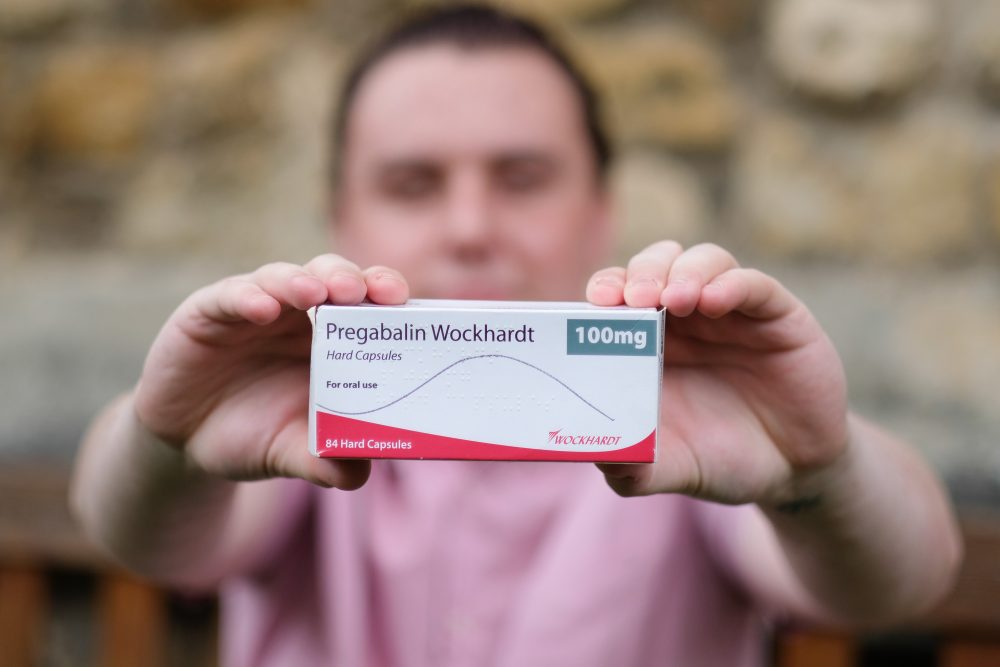 I mean I’m glad that Scott is happy but this whole situation seems a little weird to me. Like isn’t it a bit gross that he’s literally taking this medicine not for what it’s supposed to be used for in stopping pain, but instead essentially for fuelling his sexuality and changing it from its natural state. That seems a bit off to me, but hey if he’s enjoying it more power to him I guess.

For more of the same, check out this church claiming that Pokemon is what makes people gay. Sure.