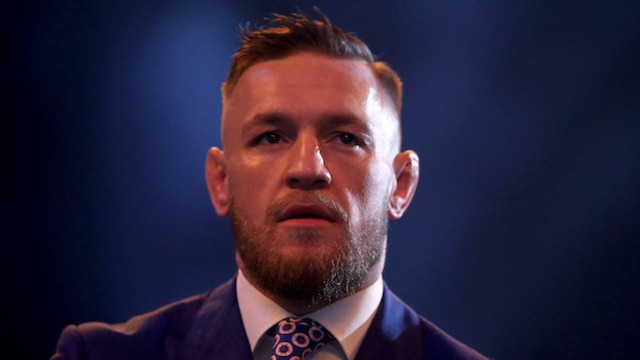 How do you think he feels?

One of the dumbest stories last week – in a week where there were a lot of them – was the one about Conor McGregor buying the pub where he punched that guy in the face for a million quid or something and then banning the guy for life from it. Seems a bit petty and stupid even though the guy didn’t really do anything except not want to try his whiskey and get punched for it?

Anyway, I remember when the incident originally happened and the guy didn’t seem too bothered about it all, so it’s no surprise to hear that isn’t that vexed about being barred from the boozer either. Here’s what 50 year old Desmond Keogh had to say about all of it: 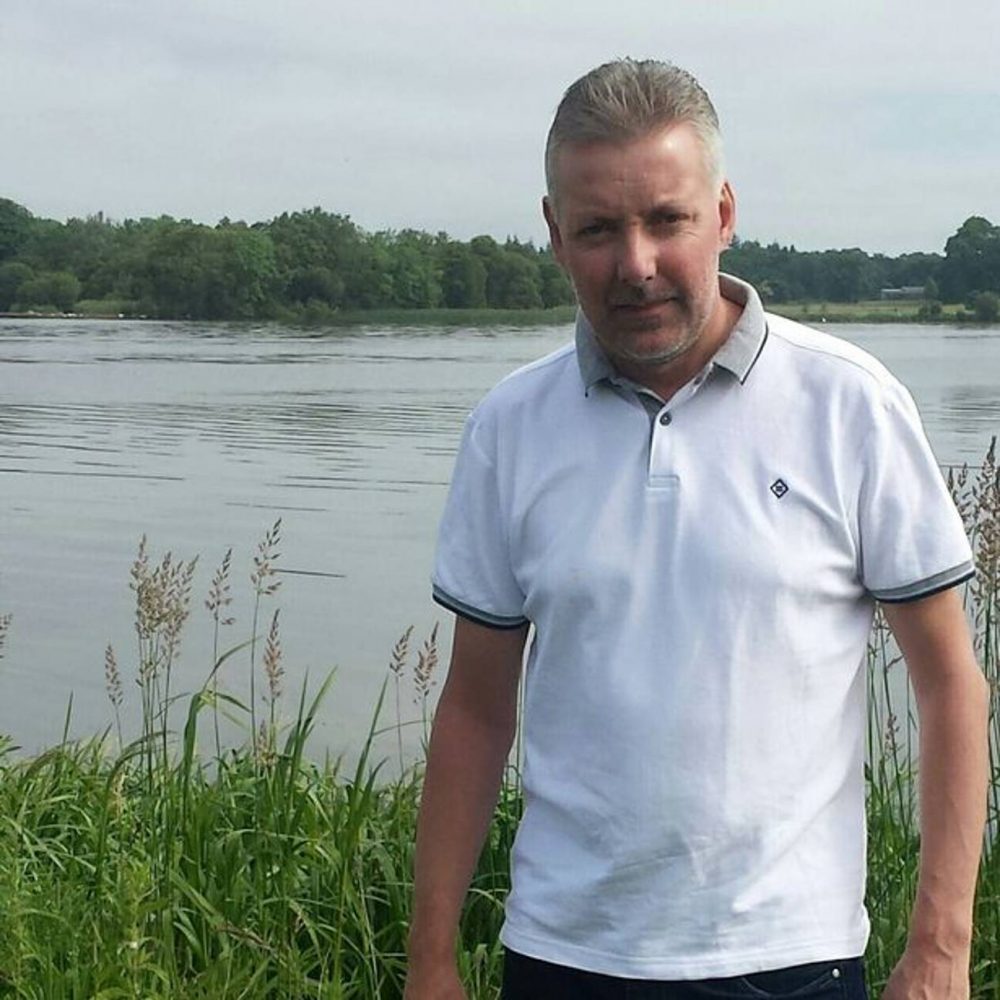 Ye and your mans barred https://t.co/aVM5mcIA3F

I’m not really concerned because I probably wouldn’t be going back to it now.

I wouldn’t be going back anyway, probably especially now. I wouldn’t want to be spending money in his pub to be honest.

I didn’t really make much of it. It’s no skin off my nose really. I’ve a lot of friends there. I probably drank there for about 14 years.

The fact that he was in the wrong you know why blame me? It seems weird to me. It’s disingenuous.

Yeah, I gotta say that I agree with the guy here and it’s a very weird flex for Conor to buy the pub and bar him from it when he didn’t really do anything wrong? Just another sign that Conor has disappeared up his ass further than anyone ever thought he was gonna go. Be funny when Dustin Poirier beats him again and he has to go fight Jake Paul in a celebrity boxing match.

For more of the same, check out the latest episode between Jake Paul and Conor McGregor. Pretty funny to e fair.