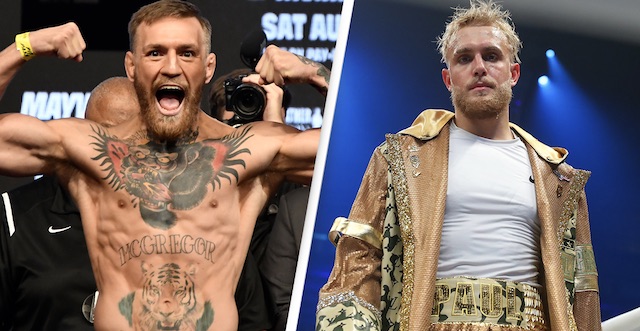 This is actually pretty funny.

Conor McGregor and Jake Paul are never far away from sharing their opinions and the Notorious decided to take aim at celebrity bloggers getting into boxing with a couple of tweets the other day, so obviously it didn’t take long for Jake Paul to clap back with a barb of his own.

Here’s how it went down:

this is the fight we all wanna see pic.twitter.com/c1jWRgmGe9 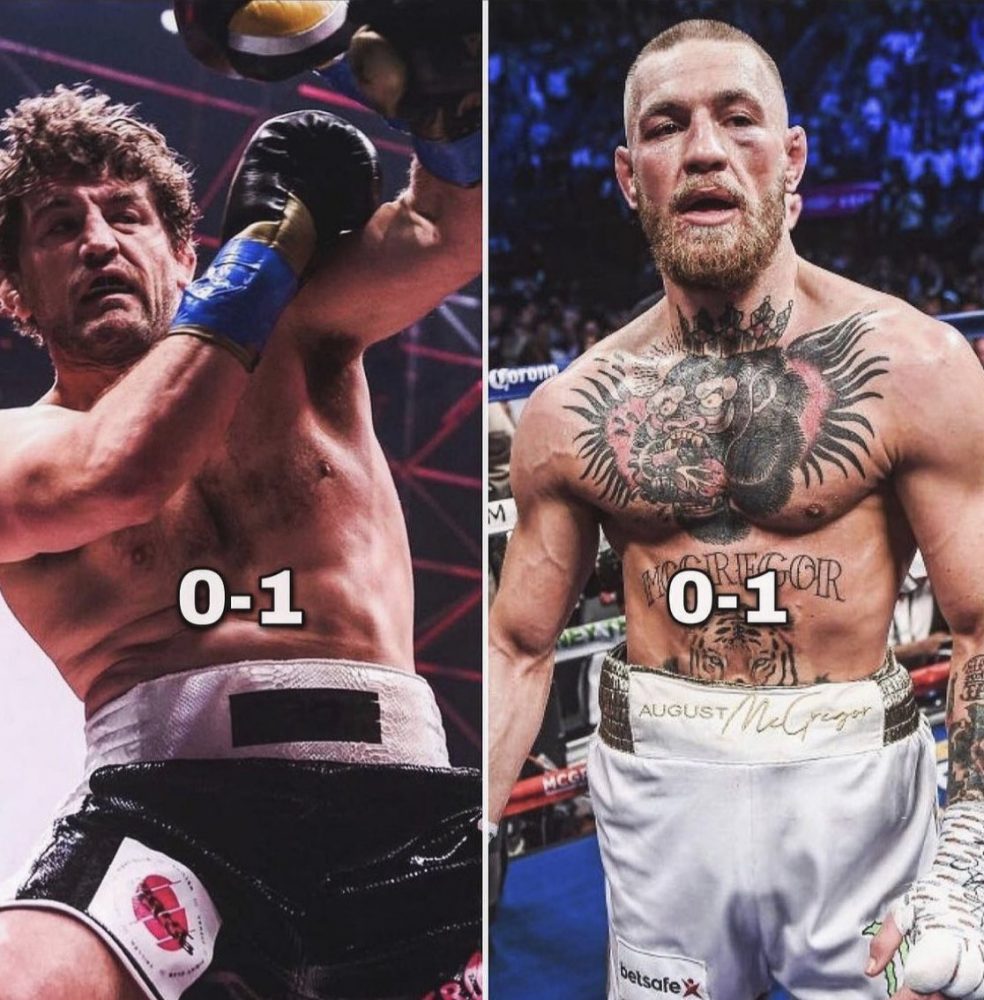 OK, so none of them are really directly referencing each other in a diss there, but it’s fairly obvious who they’re both talking about and to be honest I kind of think that Jake Paul won this one because that is actually a really funny meme. Whether or not it actually leads to anything is anyone’s guess, but this is kinda how Conor McGregor kept bothering Floyd Mayweather before that fight actually happened and if Conor loses to Dustin Poirier again in the summer, then he isn’t going to have a lot of options in the UFC. Watch this space.

For more of the same, check out Daniel Cormier confronting Jake Paul at the UFC over the weekend. That would kinda be something I wanted to see as well.