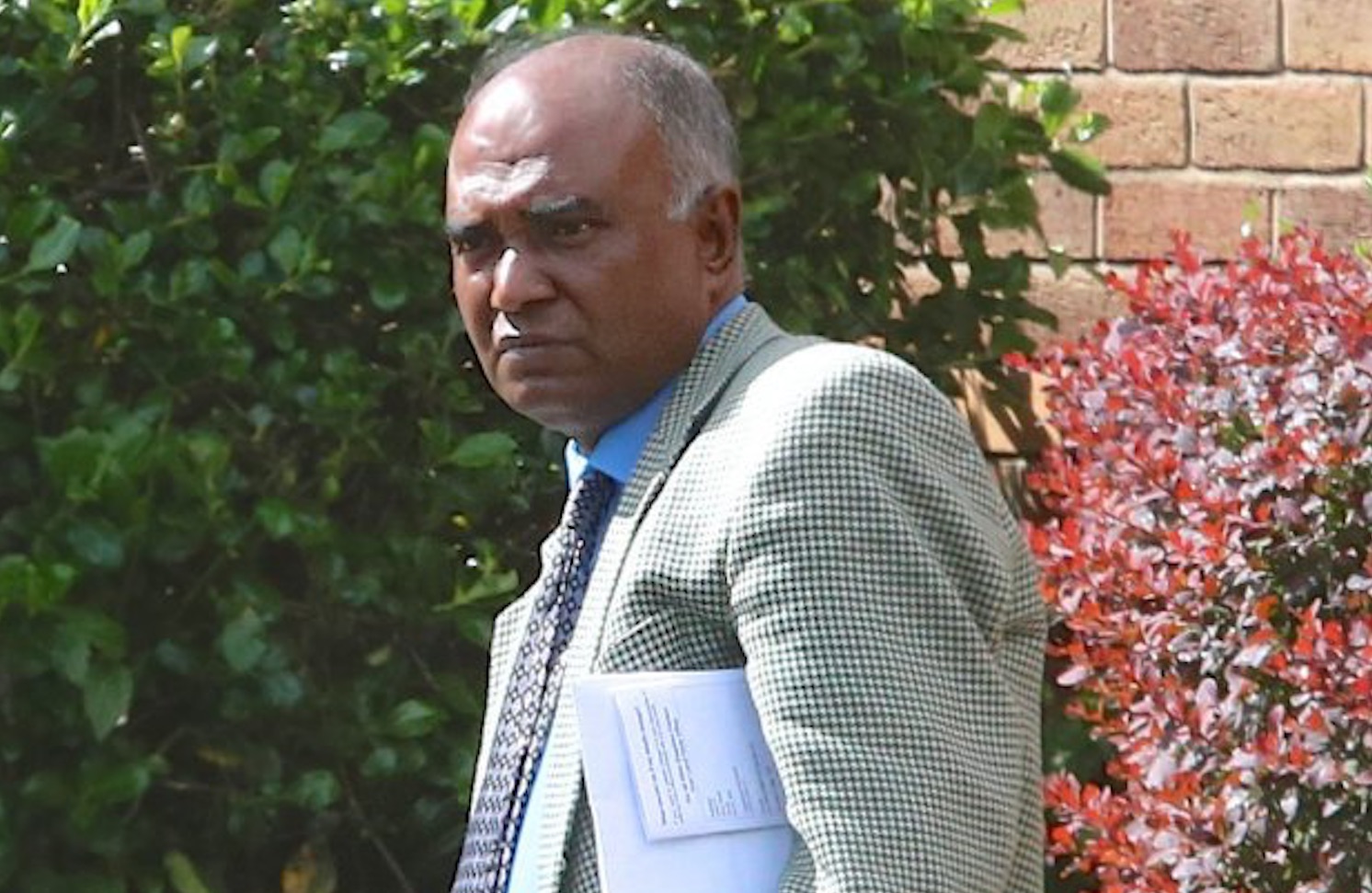 A 46 year old chef named Mahbub Chowdhury has plead guilty to ten counts of breaching food and hygiene regulations at Swindon Magistrates Court after admitting that he would regularly prepare fish and meat curries after wiping his butt with his bare hands at the Yeahya Flavour of Asia in Swindon. He’ll be sentenced at a later date.

Inspectors discovered a bottle of water in his kitchen that was filled with tap water and covered in fecal matter. Chowdhury said that he would use it to clean his butthole after he had taken a shit and didn’t use toilet paper for cultural reasons. That’s not a culture I want to be a part of dude, and I doubt it’s one that anyone dining at his restaurant wanted to indulge in either.

Rosie Heath who was prosecuting laid out the following argument: 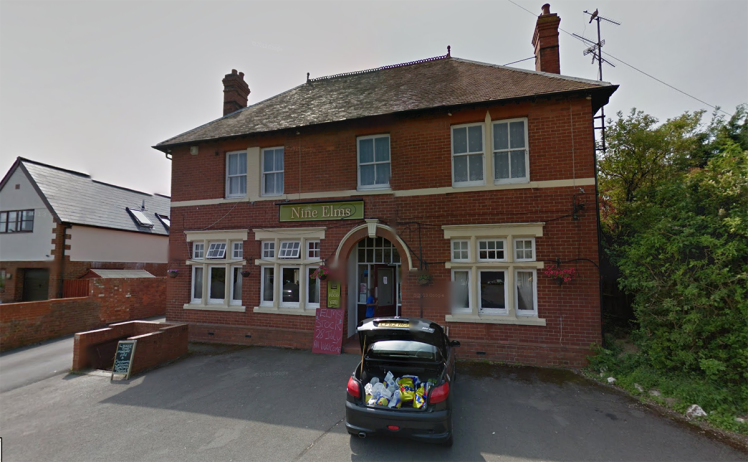 In the kitchen under the double sinks [they] found an empty plastic milk bottle which was extremely dirty and was covered with brown fingerprints.

When asked, Mr Chowdhury explained he filled the bottle with water from the kitchen taps and used it to clean his bottom after visiting the toilet.

He did not use toilet paper for cultural reasons. Inspectors concluded the brown finger prints was fecal matter.

The whole kitchen had fairly low standards of hygiene.

Chowdhury’s defence lawyer Mark Gladdenburg claimed that the bottle was never fully analysed and that the fingerprints could have been spices, but I suppose the fact Chowdhury said what he said in the first place and plead guilty says it all. I’m all up for respecting someone’s cultures and traditions, but when it involves people eating shit stained food I think that’s where everyone would draw the line.

For more disgusting stories about takeaways, check out this guy who got caught buying dog meat for his ‘gourmet’ restaurant. Rank.