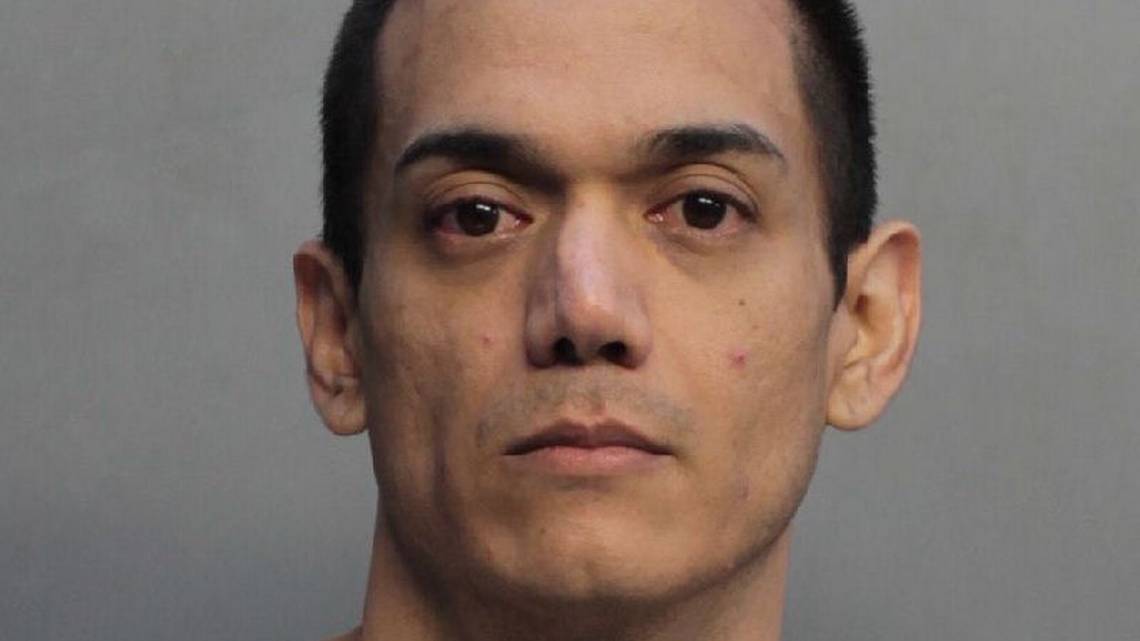 There’s always an element of danger if you’re going to meet some random bored housewife you met on the internet for sex, but normally you’d think that danger comes from it either being a set up or her husband coming home and beating you up. Not from the housewife actually being a crossdressing guy who tricks you into performing sex acts live on camera with him whilst blindfolded, which he later uploads onto the internet. That’s probably the least of your worries when you’re driving over there to meet them to be honest.

This is the reality that apparently over 600 men in Homestead, Florida are having to deal with thanks to the actions of 33 year old Bryan Deneumostier. He would pretend to be a bored housewife whose husband was away with the army, get the guy to come over for some fun, then blindfold them and make them perform sex acts which he would secretly film and then upload to his website ‘Straightboyz’. That’s a website where people can pay to watch straight people get conned into performing sex acts with people of the same sex as them.

I’m not really sure how that works as having sex with someone up the butt feels a whole lot different to a vagina, so I can only assume that you just see a straight guy with a blindfold getting their dick sucked by another guy? I’m not really sure why that’s hot, but I guess Deneumostier (creepiest name ever) was making money off his website so there must be some of audience for that kinda stuff out there as well. News to me. 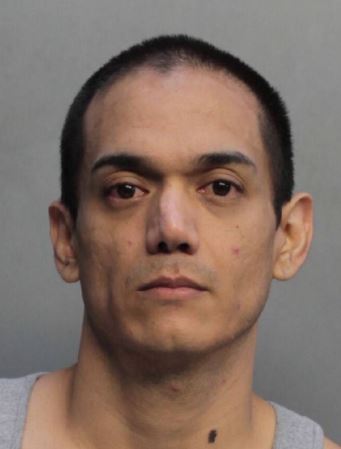 Anyway, Deneumostier got busted when he was found having sex with a minor in a Florida hotel. He admitted that he had spent two days drinking, doing drugs with and having sex with the minor and the police found leather handcuffs, lube and a whip when they raided the room. Sounds like some dirty shit went on in there that I don’t wanna think about.

Deneumostier is now facing charges of unlawful sex with a minor, as well as two counts of illegal interception of oral communication and three counts record-keeping violations. Probably some counts related to unconsenting sex as well but they haven’t been decided yet. Either way, I think he’s going down for a while for pulling this little scam on over 600 people. Thing must have going been going on for a hell of a long time now. Straightboyz has been taken off the internet permanently too, so sorry about that if you were hoping to check it out.

For more of the same, check out these two guys getting pranked pretty hard by a cosplaying guy. Not as hard as the 600 men in this story though don’t worry.