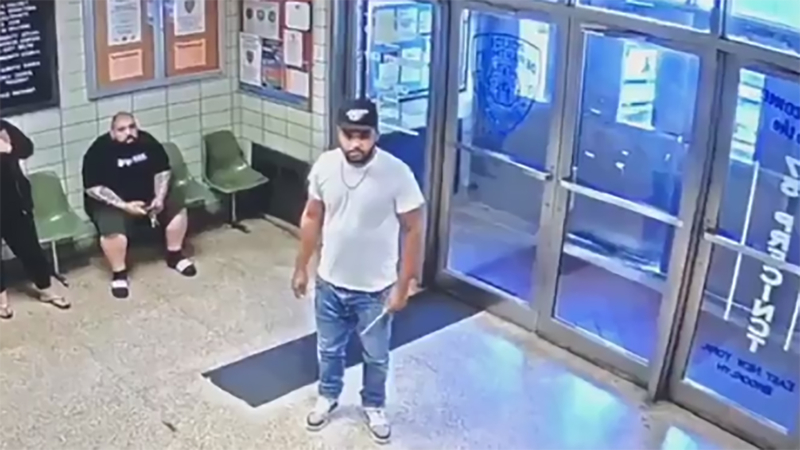 Someone’s been playing too much GTA V.

Of all the places on the planet that you shouldn’t venture into wielding a massive knife, the police station is probably #1 on that list.

Apparently, as per Newsweek, New Yorker Starlin Lopez, 26, didn’t get the memo as he entered an NYPD police station at 8:30am last Sunday and caused an absolute scene:

Cops face split second, life & death decisions every day. When an emotionally disturbed man holding a long knife walked into the @NYPD75Pct — and asked to be shot — these cops reacted quickly. Though prepared for the worst, they delivered a safe outcome for everyone. Well done! pic.twitter.com/XgzwLih1UO

Well that turned out to be a stupid idea, didn’t it? Only reason I can think of why anyone would walk into a police station carrying a knife is that they want suicide by cop, but I guess Starlin Lopez forgot that tasers exist? If he really wanted to get shot to death by the police he would have tried using the knife but he just stood there doing nothing the entire time.

He was so casual that the police initially turned their backs to him as they stormed the lobby, giving him the perfect opportunity to pounce (which he didn’t). 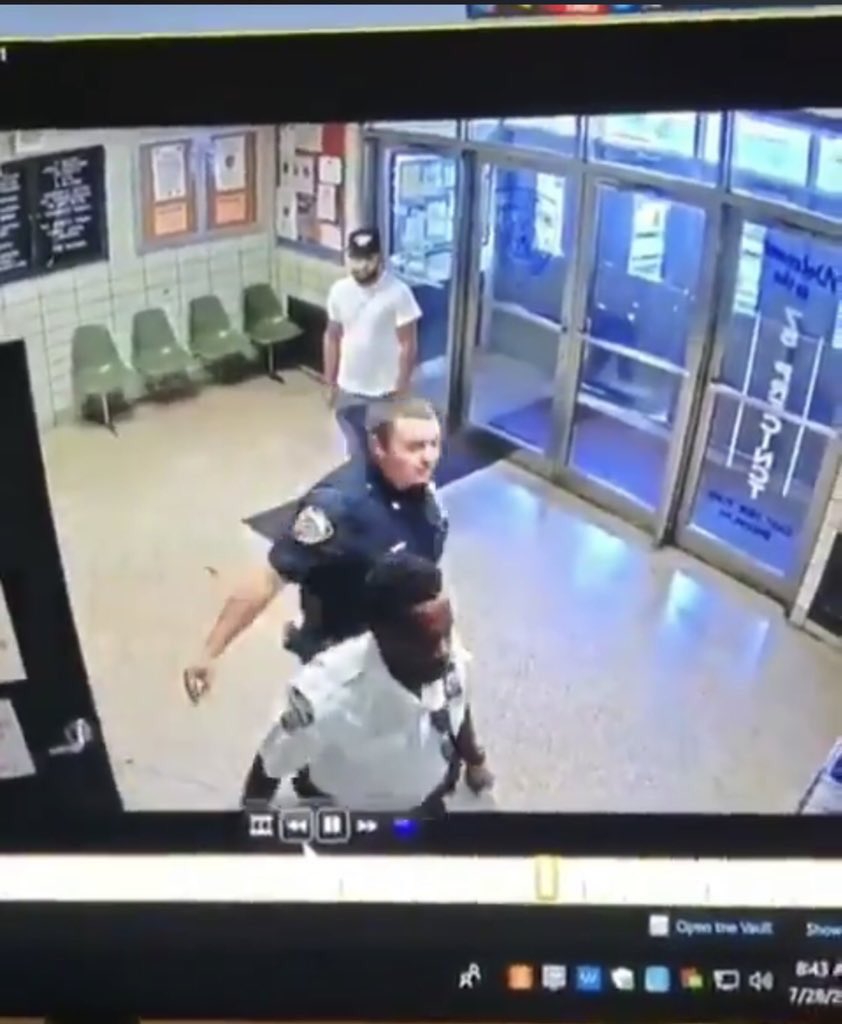 Well whatever he thought was going to happen, it was an utter disaster by the looks of things. His plan was literally ‘grab a knife and walk into the police station’ and then I guess he didn’t think beyond those two steps. Maybe one of the dumbest criminals we’ve ever featured on Sick Chirpse.

Speaking of dumb criminals, get a load of this 7’4″ giant who put on a mask to rob his local newsagent. What an idiot!