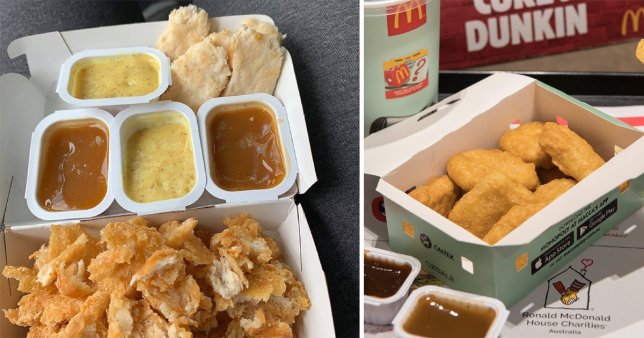 “Do y’all peel your nuggets?”

We all have different, and sometimes weird eating habits and that’s fine. Some people put ketchup on everything, others like to mash everything on the plate together, some people even put pineapple on their pizza.

However what we’ve just come across on the internet is straight up repulsive, and I don’t think there’s a sane person out there who would disagree.

Sameer Jafri, from Louisiana, upload this photo of a recent meal he had to Facebook — McDonald’s Chicken McNuggets and four sauces.

His photo was accompanied by a simple question that has gone viral for all the wrong reasons.

“Do y’all peel your nuggets?” 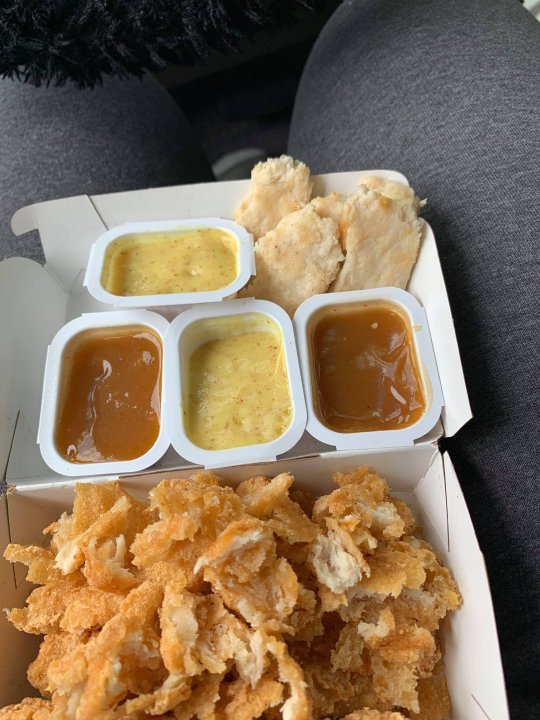 Yep, this guy buys chicken nuggets from McDonald’s and then takes his time peeling off the skin before eating them. WTF? That’s absolutely disgusting. Isn’t the reason people eat McDonald’s nuggets because of the skin that has all the flavour? Imagine doing the same thing to your KFC chicken. Grade A lunatic behaviour.

The reaction online just about sums up everyone’s thoughts:

WTF, this turned me off nuggets.

Where does this person live because the cops are coming for him.

I’m about to have a stroke.

Why would a person do such a thing? 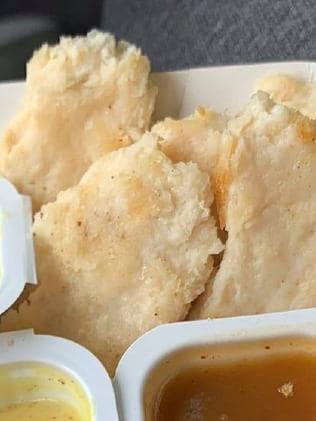 In fact looking at that picture I’d rather eat the skin than the actual ‘chicken’. And you probably would too after reading THIS.