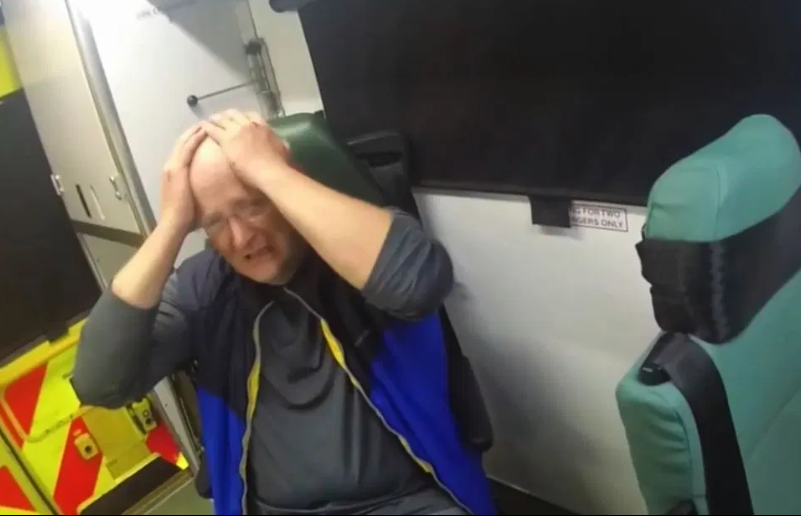 Give this man an Oscar.

The other day we wrote about 51-year-old David Pomphret who bludgeoned his wife Anne-Marie to death with a crowbar after she mocked him for his erectile dysfunction.

The Sun earlier shared this footage of David inside an ambulance initially telling emergency services that he had discovered his wife’s body after going to the stables to check on her.

Daniel Day-Lewis, eat your heart out. I mean that was an absolutely electric performance, wasn’t it? Especially under the pressure of actually having murdered your own wife earlier in the day.

Here’s a transcript of some of what he said:

Couple of hours ago, wife comes down the stables on her own.

She said she’d forgotten something.

I don’t know whether it was something to do with the horses or why she came down.

I thought she was taking her time. Tried to text her, got nothing back.

Tried to text her again, a little bit longer, nothing back.

Thought she’d got a problem with the horses.

We’ve had it in the past where people have crashed through the fence or the horses have got out.

So I brought some torches down, and she’s just lying there. 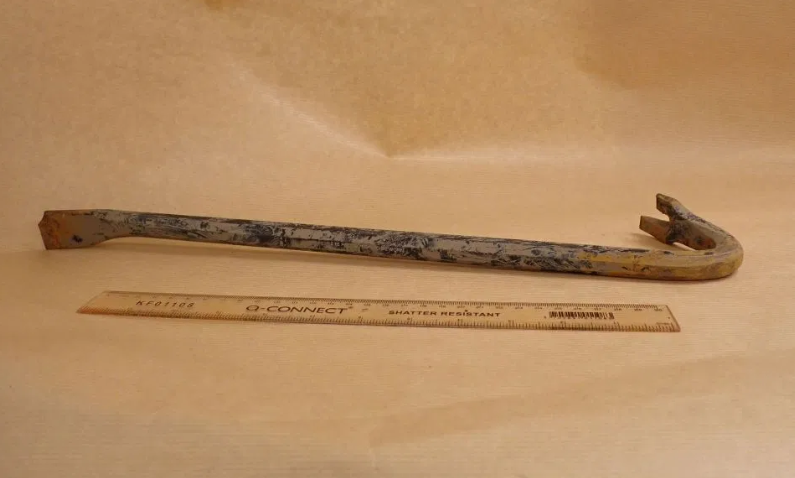 David eventually admitted to murdering his wife after they got into a row about their ‘fat slag’ daughter while they were attempting to fix the shower (always a stressful situation). He says his wife then called him ‘limp and useless’ and slapped him across the face, causing him to snap and murder her.

He burnt his blood-soaked sweatshirt, threw the murder weapon in a pond and got rid of his other clothes. He also swapped his and his wife’s cars around and text her phone a number of times showing concern as to where she was.

However… he forgot to take off the socks he had been wearing at the time he murdered Ann Marie. They contained forensic evidence which showed he had been there when she was killed at the stables they owed near Warrington.

Liverpool Crown Court heard David suffered years of abuse from his wife, who struggled with depression and had been diagnosed with autistic personality disorder.

Asked in court how he felt about battering his wife to death, Davis said:

Er, terrible. I killed the woman I love. A horrible thing to do. 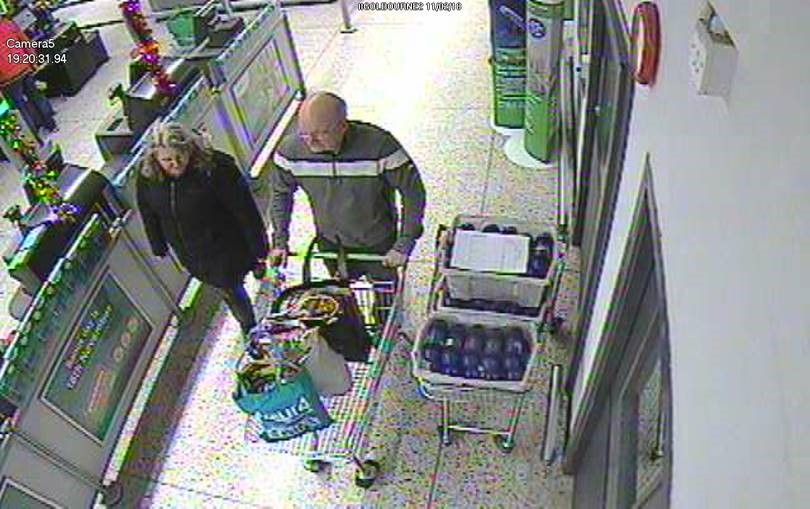 For the alcoholic drink that studies prove can assist men in getting and maintaining an erection, click HERE.