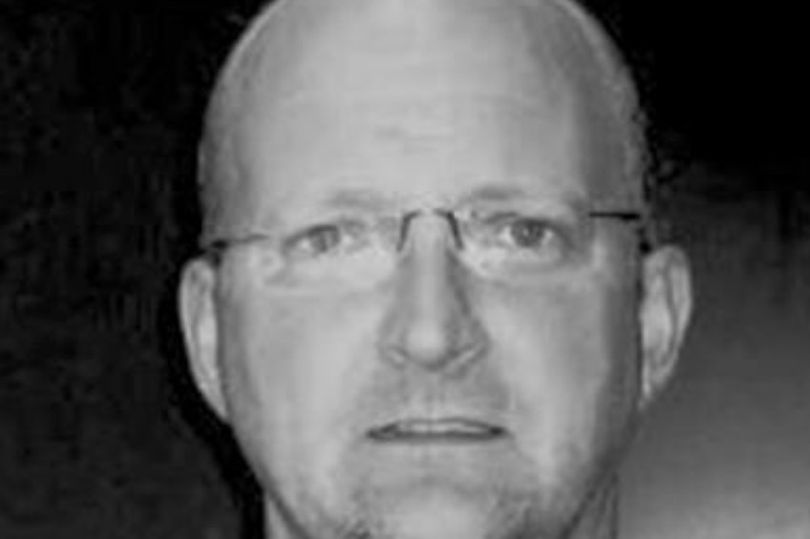 It’s never nice to be taunted by someone about anything, let alone your wife, but I don’t think there’s really any excuse for murder – even if you are being rinsed about not being able to get an erection.

This is sadly the route that 51 year old David Pomphret went down last November after he was arguing with his wife Ann Marie about how their daughter was a fat slag whilst they were attempting to fix their shower. Ann Marie made fun of the fact that Pomphret was having trouble getting his dick up and this caused him to snap, bludgeoning her in the head 30 times with a crowbar. Jesus.

Pomphret is pleading guilty to manslaughter but denying murder on the grounds of a temporary loss of control. He’s also saying that Ann Marie had been abusing him after she had been diagnosed with cancer and depression and autistic personality disorder.

Here’s what he said during his recent testimony at Liverpool Crown Court, where he appeared tearful: 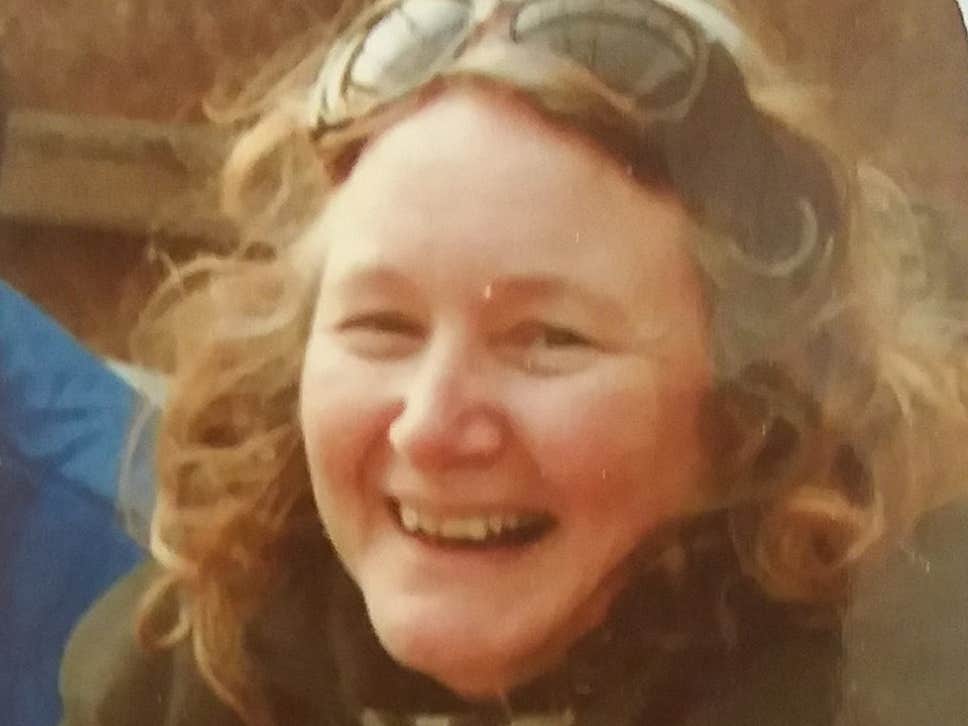 I killed the woman I love. A horrible thing to do. I feel terrible.

She called Meg a fat slag. Didn’t like the clothes she was wearing. Too short, too revealing.

That I was a crap parent, encouraging Meg to go out on Saturday night, the only reason Meg was going out was for sex.

Marie was at this point raging, absolutely raging, finger pointing, screaming. She then slapped me across the face.

I remember reaching out, grabbing her hood and … I don’t remember.

I was standing at the side of her body. There was blood on my hands and the crowbar. She was on the floor.

I had just killed my wife. I was just…horrified.

I mean yeah that doesn’t sound like the best situation for him does it? His story isn’t exactly backed up by the fact that he also tried to cover up her death by burning his clothes and throwing the crowbar in the pond which kinda makes me think that maybe he’s just making up a lot of this story to try and get off the murder, although I suppose you can’t fake the fact she was depressed and had cancer and autistic personality disorder.

Whether he lost control because he was in a rage or not though, the fact remains that Pomphret murdered the poor woman just because they were having an argument and he was a bit touchy and he really has gotta get punished for that. Hopefully whatever happens to him fits the crime.

For more of the same, check out the five most common penis injuries suffered by men. Ouch.