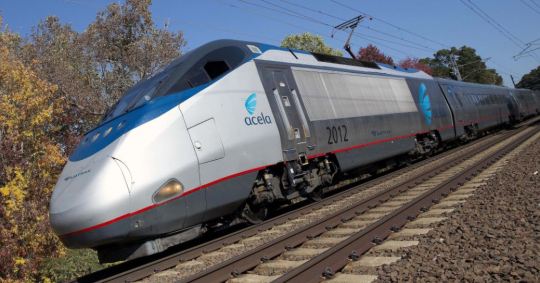 You gotta watch out there pal.

If you’ve got a particularly dangerous hobby, then you’ve gotta make sure you’re extra careful with it because if you’re not then you could end up seriously injuring or even killing yourself.

Most of the time with hobbies like parachuting and mountain climbing etc the safety precautions are in place to ensure that this is as least likely to happen as possible, but unfortunately in a hobby like riding on top of trains these currently don’t exist. Apparently 24 year old Varcy Locklear from Lumberton, North Carolina’s favourite hobby was riding on the top of passenger trains and he wasn’t careful enough and paid the ultimate price for his negligence. RIP.

Locklear’s skull was found on December 11th by a train crew and was formally identified on Thursday. His decapitated body had been found six weeks previously on October 31st. Blood splatter on the roof of the train seemingly confirmed this theory. OK Dexter! 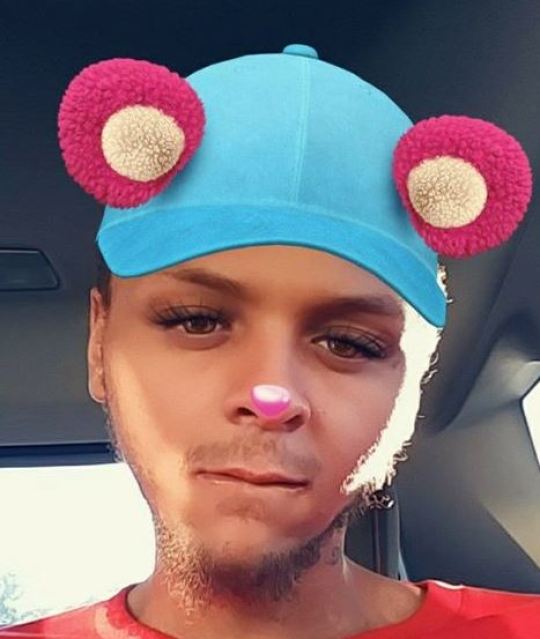 He has been charged in the past with some trespassing charges dealing with trains.

He has been charged, and he’s also been warned several times about trespassing on train property, so he has a history of this.

He also has gone on Facebook before and posted a video on Facebook live of him standing in front of a train and jumping out of the way at the last second.

It’s a bizarre case. (Investigators) were shocked like anybody else would be to see anything of that magnitude.

Well yeah, it’s completely insane that that would happen – I thought it was the kind of thing that you only ever saw in the movies. Guy really was dicing with death by doing shit like this all the time though. Guess he paid the price. RIP.

For more decapitation, check out this video of a fish coming back to life despite the fact he was decapitated. Could done with some tips from that guy hey!