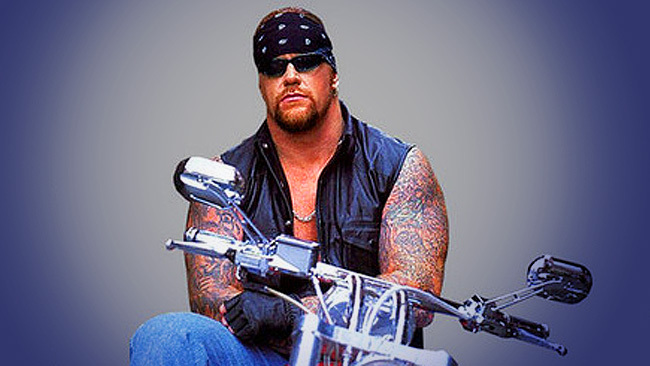 20 year old Brandon Hoffman from Pennsylvania has been charged with involuntary manslaughter and aggravated assault after killing his girlfriend’s 18 month old son with the Undertaker’s Last Ride finishing move. He originally told police that he’d thrown little Bryson in the air and failed to catch him and that’s what caused the fatal injuries. He’s now been jailed with bail set at $150,000.

Everyone knows that Undertaker’s real finisher was the Tombstone piledriver, but for a while he was using this version of a powerbomb:

Hoffman told police he tried CPR and took the child to hospital instead of calling 911 because he feared getting into trouble. Hospital staff told police that Bryson may have suffered a broken neck and collapsed lung.

Obviously this is a real tragedy, and serves to remind that no matter how fake it all looks on TV, you probably shouldn’t try any wrestling moves on any one year olds because this is what can happen.

If you must powerbomb someone though, do it to your girlfriend.