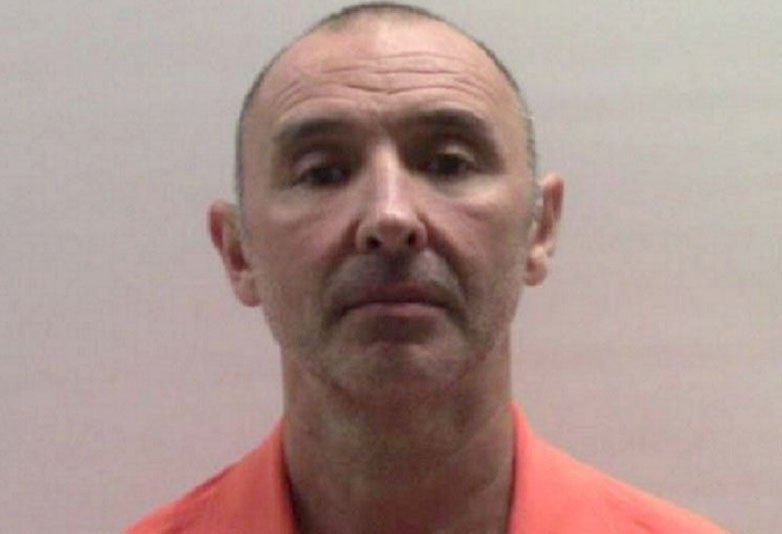 Crime of the century.

When you hear about people getting jailed for half a century, you normally expect it for a completely heinous crime like rape or murder, but the truth is people who perpetrate those kinda crimes might get even less time depending on the circumstances – however, if you steal almost a millions pounds worth of fajitas, then that’s the kinda stretch that you’re looking at.

We know this because it’s exactly what 53-year-old Gilberto Escamilla from Texas was hit with after he was busted running an illegal black market fajita organisation. It turns out that he was ordering the Mexican food to the Darrel B Hester Juvenile Detention Centre in Cameron County where he worked and then selling it onto prisoners for personal profit after charging it to the company. 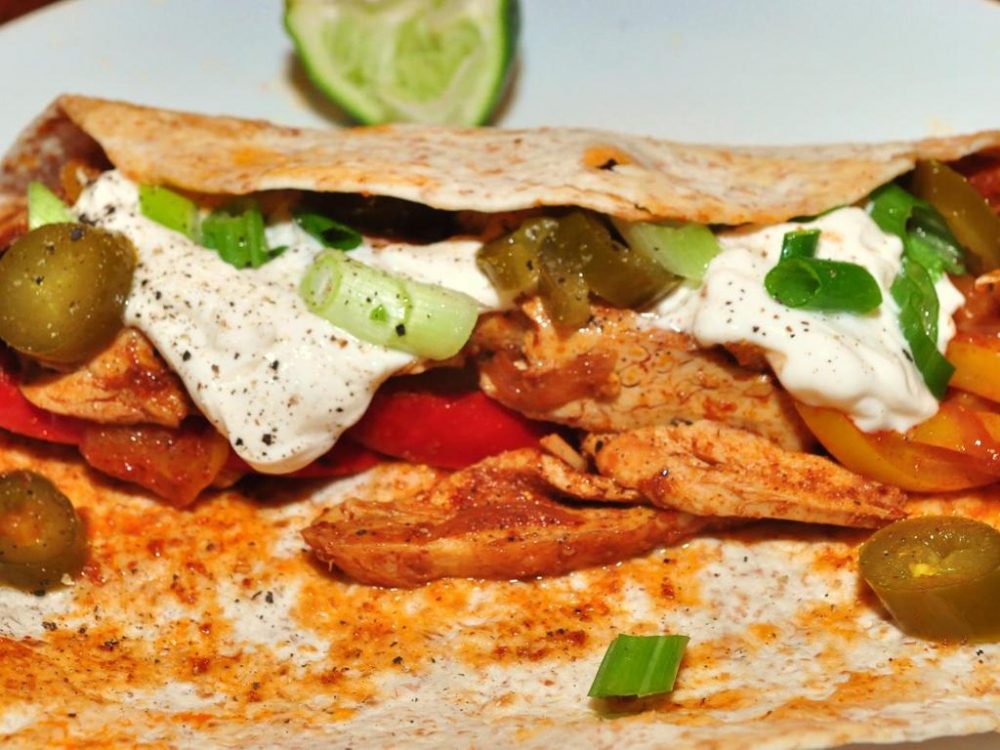 After a brief investigation, Escamila was identified as the suspect and subsequently fired, and then arrested the following day. Police also found packages oft he stolen food in his refrigerator. They then determined that over the past decade he had taken $1,251,578 of fajita orders and delivered them to his own customers. Apparently that figure doesn’t include the brisket, pork chops, sausage and various types of chicken that he also admitted to stealing. Seems like the guy had a full on criminal empire set up in the black market food business there.

Upon being sentenced, he said the following:

I feel horrible. I wish I could take this back. It was selfish.

It was selfish. It started small and got bigger and out of control.

It got to the point where I couldn’t control it anymore.

Yeah, no shit dude. It sounds like he only got caught because of an unfortunate coincidence though so who knows how far further it could have gone. Gotta admire the guy’s ingenuity, but stealing money off the tax payer isn’t call so he’s gotta go to jail for fifty years now to set an example. Unlucky pal, but if you can’t do the crime then don’t do the time eh?

For more fajitas, check out the ones that you can now get from Greggs. Tasty