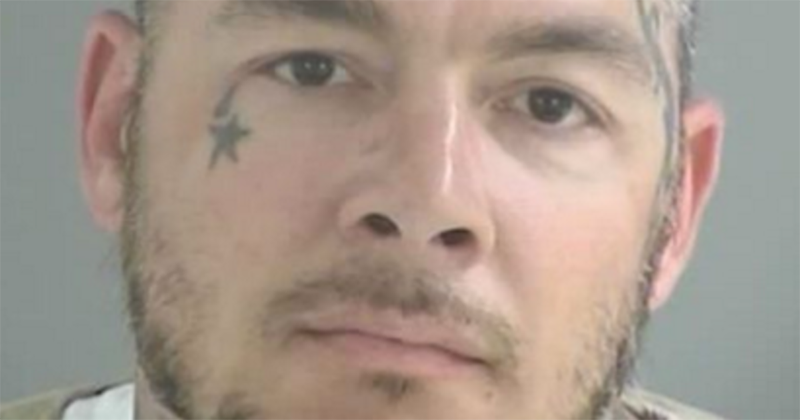 That’s some terrible luck right there.

A man serving a prison sentence in Henrico, Virginia over in the States has received MORE prison time after both his wives turned up to visit him in jail at the same time.

The two women both showed up claiming to be his wives, which led investigators to discover that Blake hadn’t divorced his second wife before marrying his third wife. Oh, are you supposed to do that?

It also turned out that Frank E. Blake Jr had married his second wife before his divorce from his first wife was finalised, so he’s got a pretty poor track record there.

It’s unclear why Blake was initially in jail, but he’s now pleaded no contest to a charge of bigamy, stemming from the overlap between the end of his first marriage and the start of his second. He’s been given one and a half years in prison, with another three and a half years suspended.

Blake says he didn’t realise bigamy was a crime. 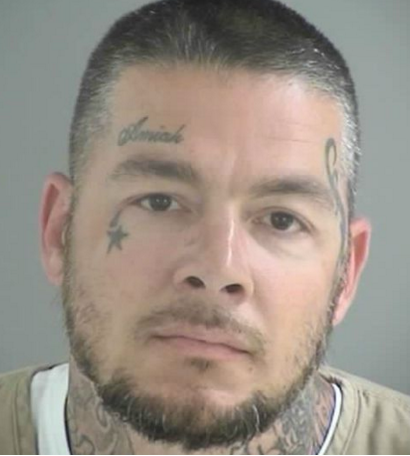 So that’s a real kick in the dick when you’re already serving time in prison. Sitting there doing your time and then both your wives show up at the same time and you get a few more years added on. Devastating.

To be honest I’m not even too sure why it’s a crime? Who cares if the divorce to his first wife wasn’t finalised before he married his second wife? The church? How does that harm any one in any way whatsoever? He’s just some wasteman with a bunch of face tattoos, he can have 20 wives for all anyone cares. I know, I know — why would anyone want more than one wife? That’s another story I suppose.

Top tip for the guy – here’s how you break out of prison in 30 seconds flat.