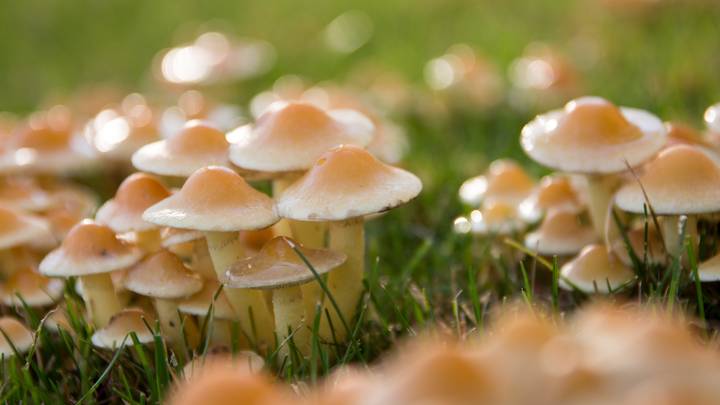 I think it’s fairly well known that if you want to get really high on heroin, then the best way to do this is to inject it directly into your veins – but I’m not so sure if that method works when it comes to other drugs.

We can safely say now though that it definitely isn’t something you want to be doing when consuming magic mushrooms, after a a 30 year old man from Nebraska injected them into his blood leading fungi to growing inside his blood and causing his organs to fail. The symptoms included vomiting blood, feeling tired all the time, suffering from extreme diarrhoea and developing jaundice, which sounds absolutely terrible to be honest.

They apparently also made him act like he was in a permanent state of confusion and really strange. It just gets worse and worse and sounds about as far removed from the magic mushrooms experience as possible. 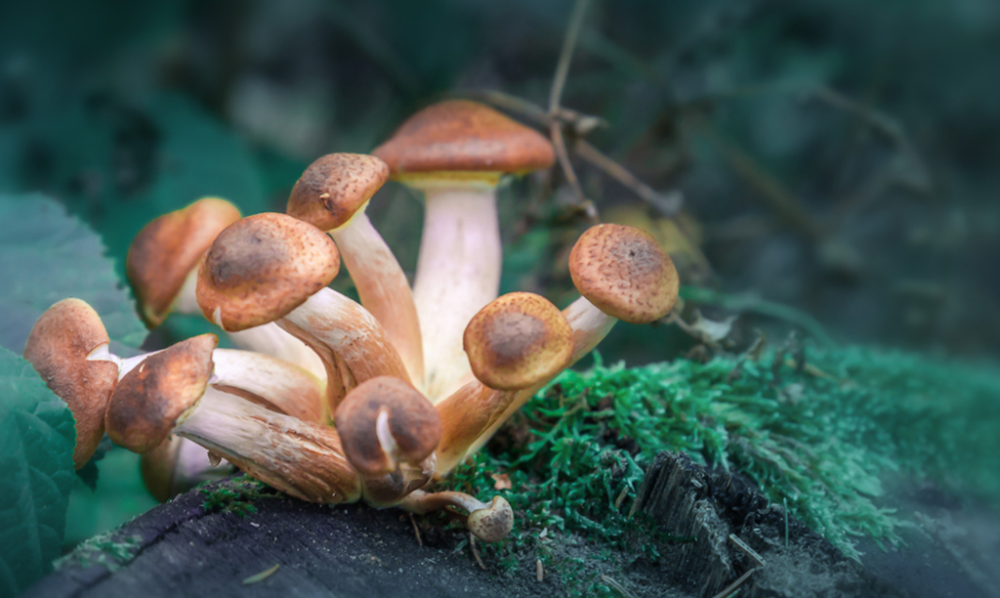 In fairness to the guy, he wasn’t actually trying to get super spaced out by injecting them, but instead was trying to sort out his mental health. Doctors had diagnosed him as bipolar disorder type one and his medication wasn’t agreeing with him, and so after reading that psilocybin could be used to help treat anxiety and depression, he decided to boil up a bunch of magic mushrooms before filtering the water thought a cotton swab and injecting the liquid.

Fortunately, there were no lasting effects for the dude but it sounds as though it was touch and go for a minute there. He was put on a  ventilator to help him breathe and his blood was filtered to help him remove all the toxins, but he was on hospital for 22 days before he was released. Anti fungal treatment and two different kinds of antibiotics were subsequently prescribed and it seems like he’s doing OK now.

For everyone else though it’s probably a timely idea that it’s never a good idea to inject drugs into your bloodstream. Except maybe the COVID vaccine, right?