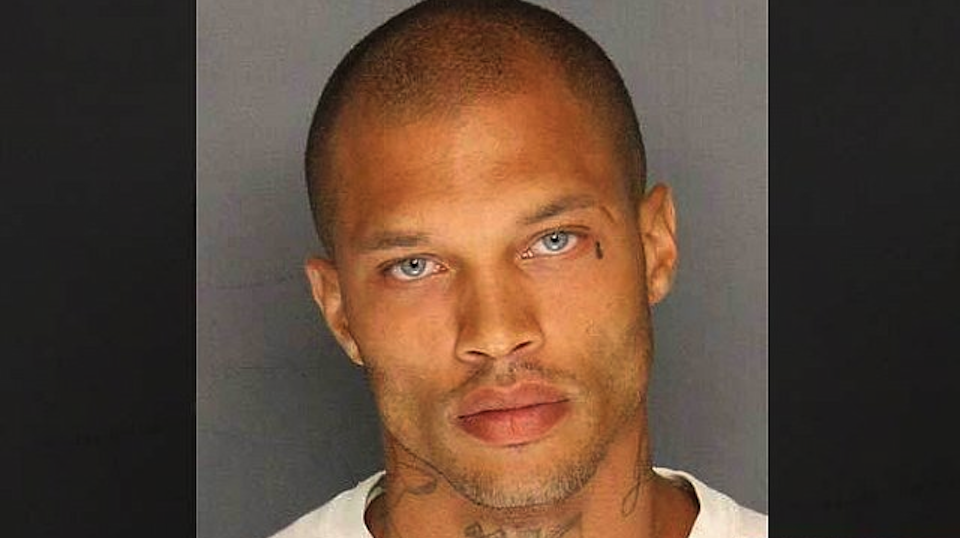 We’ve featured Jeremy Meeks and the ‘hottest mug shot ever‘ on the site for the last week or so because everything that happens with it has been completely ridiculous and continues to get even more ridiculous, although this might be the zenith right here as he’s now been signed to the LA based modelling agency Blaze Models even though he’s still in jail with his bail set at $1.1 million.

The deal was negotiated by his new agent Gina Rodriguez, who represents some of the dumbest celebrities ever (think Octomom and Farrah Abraham) so should know exactly what she’s doing with this guy. She said that Meeks is looking to make around $15-30 grand a month at the moment because of how hard everyone is buzzing off him – unfortunately this won’t be happening any time soon due to the fact he’s in jail.

Rodriguez is on the case though:

‘I’m not exactly sure why it’s so much money. That’s what we’re trying to figure now. We’re trying to secure him some of these deals so that when he gets out, it can change his life, literally.’ 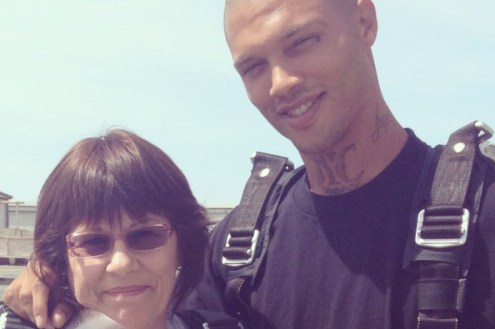 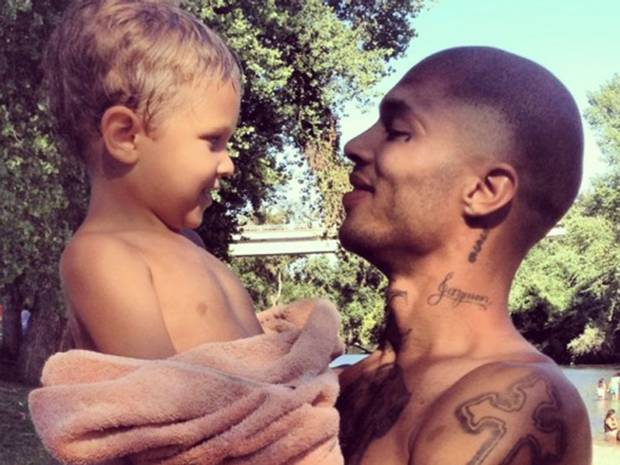 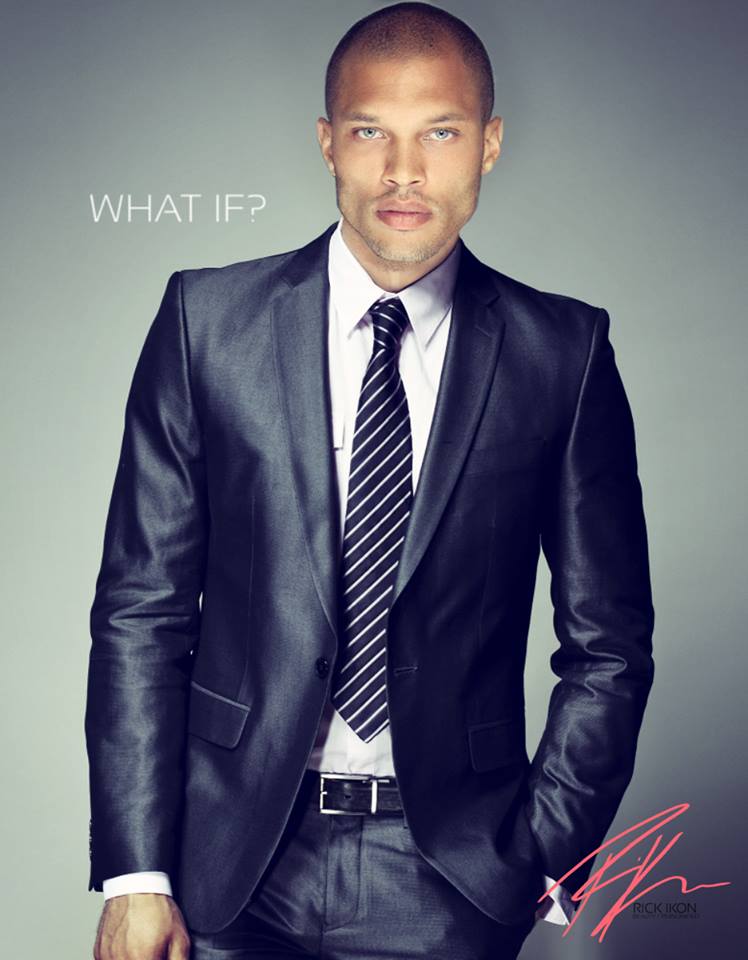 She’s also looking at an option for a reality TV show for him, which will presumably revolve around gang bangers picking up hot older moms who love their mugshots. So kind of like a real life version of GTA V I guess?