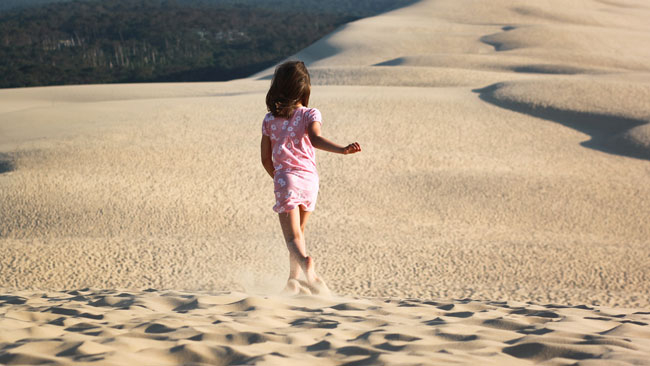 Come on granddad, do better.

62-year-old Paul Rater has been charged with child abuse and child endangerment after the girl’s mother reported her missing.

Police had been searching for the girl by helicopter when her relatives told them they found her “all alone, in the desert” with a loaded, cocked .45-caliber handgun.

Relatives then helped police track down Paul, who it turns out had left the girl unsupervised with the gun so that he could go and get “a few drinks and a cheeseburger”.

She was given the gun and told to shoot any bad guys. I don’t know how a five-year-old can tell a good guy from a bad guy, but that’s what she said she was told. 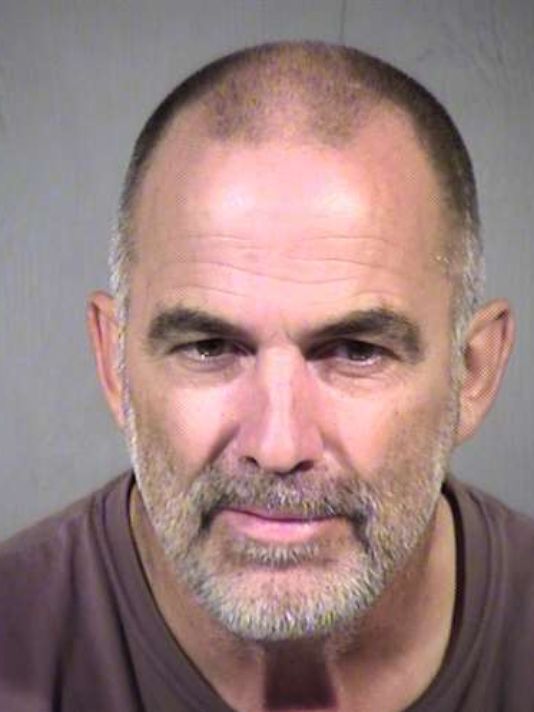 Probably a bit irresponsible all in all, but at the same time, the idea of a granddad teaching his granddaughter how to be a hero in the desert is pretty cool. Even told her to kill all the bad guys and protect the desert. That’s a pretty badass story she can tell when she’s older. Except she should probably leave out the part where granddad got arrested.

Still, not the craziest thing we’ve seen happen in the desert.