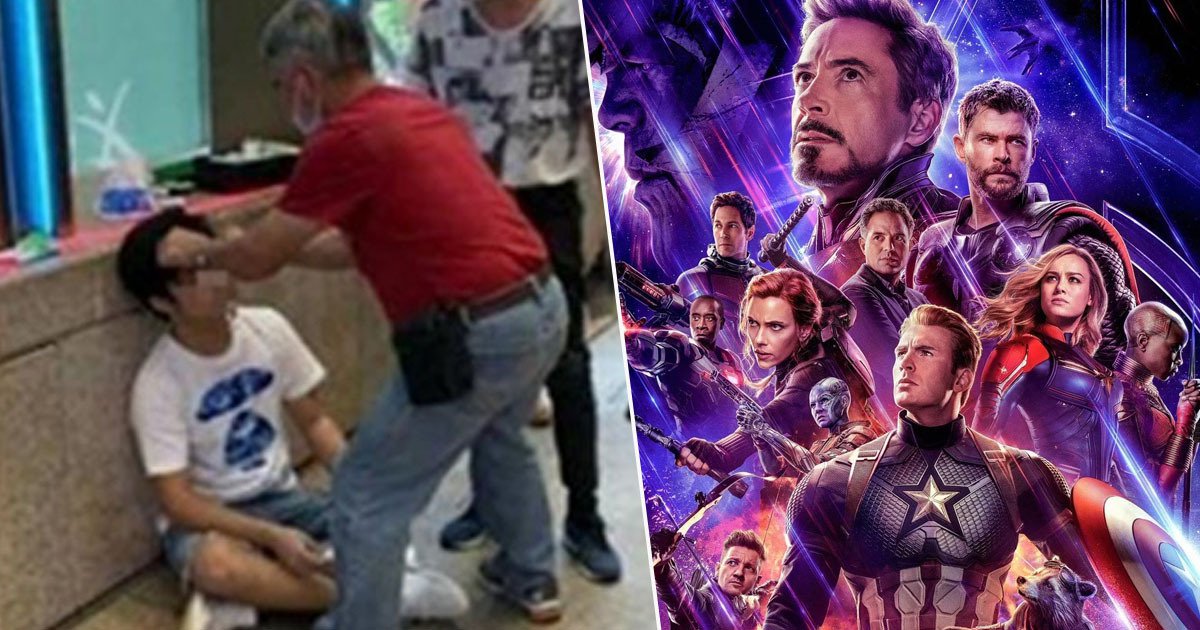 Spoilers are the bane of most people’s existence these days as apparently the most exciting thing in their life is watching a TV show or a movie, but it’s usually pretty easy to avoid them if you take the necessary precautions i.e. deleting all the twats from your Facebook account.

There are always people out there who have no desire but to ruin it for everyone though (their lives are even less exciting than those previously mentioned)  and one of these guys got exactly what they deserved over the weekend when they decided to stand outside the cinema and loudly shout out spoilers for Avengers: Endgame. The man was left bloodied and beaten outside the cinema in Causeway Bay, Hong Kong. 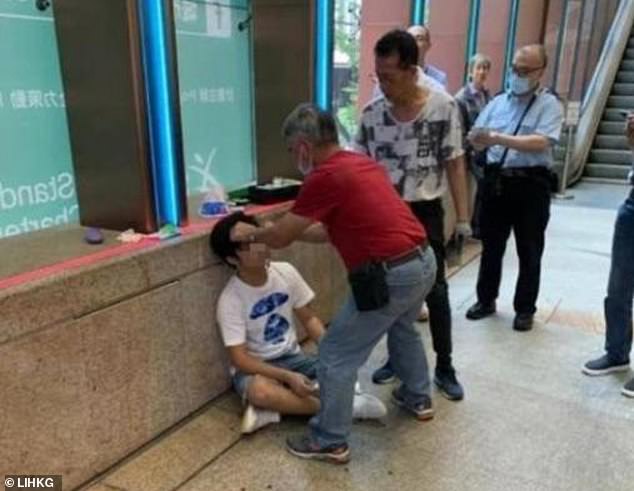 Ouch. I guess there’s no real way to prove that this is why this guy was sitting on the floor with the pavement stained blood all around him, but I like to think that it’s 100% true. I got no idea why someone would take great pleasure in ruining a movie for a whole bunch of people they didn’t even know, but it’s safe to say that it’s a major dick move and this guy got what he deserved.

It’s exponentially magnified by the fact that people had literally been waiting 11 years for this movie, so there’s no way this guy didn’t get what was coming to him. Asshole.

For more of the same, check out this website that texts Game Of Thrones spoilers to your mates for a small fee. That’s kinda funny though, not like this.