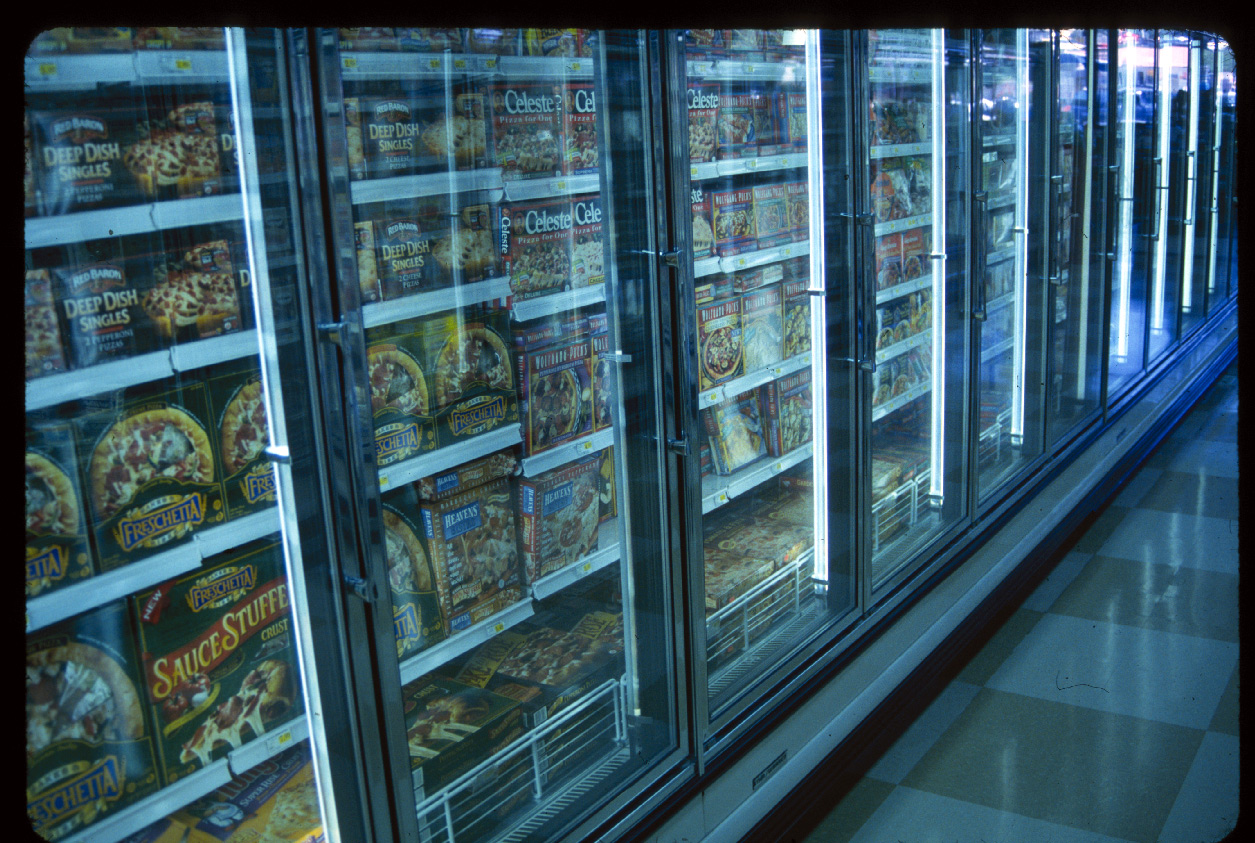 When you’re doing your weekly shop at Tesco (or whichever supermarket chain you prefer), then the last thing you probably want to be confronted with is a dead body when you’re opening up the freezer to pick up some frozen peas or whatever.

Fortunately this didn’t actually end up happening to an unlucky customer, but a dead body was discovered by staff members in the huge walk in freezer at the back of a store in Thornbury. It’s believed that the bakery worker, who was in his 50s, collapsed in the freezer during his stint on the night shift.

Here’s what a worker who wished to remain anonymous had to say about the incident: 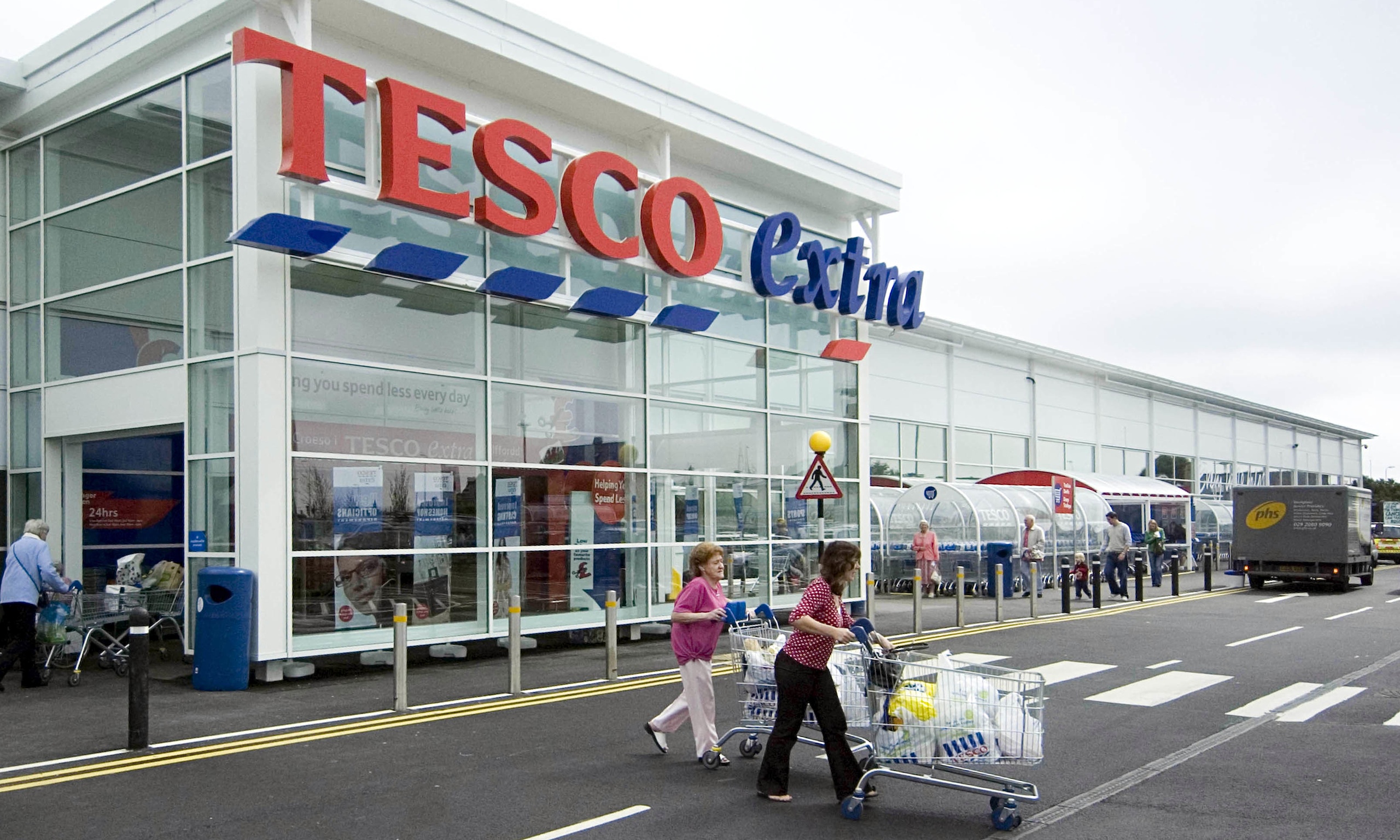 He was in the main walk-in food freezer out the back of the store.

He worked in the bakery section. No-one knows how long he had been in the freezer before he was found.

Another member of staff found the body and raised the alarm.

He wasn’t locked or trapped in the freezer, he had just collapsed.

At the time of writing it’s not known whether his cause of death was from freezing or whatever caused him to collapse in the first place. Either way it’s a tragic way to go – ‘I’m just heading back to the freezer to get some supplies guys, see you in a sec’ kinda makes it sound like a bad horror movie – so we’re sending our thoughts out to anyone involved with the incident. RIP.

For more stories about dead bodies in freezers (yeah there’s a few out there), check out this absolutely unbelievable one.