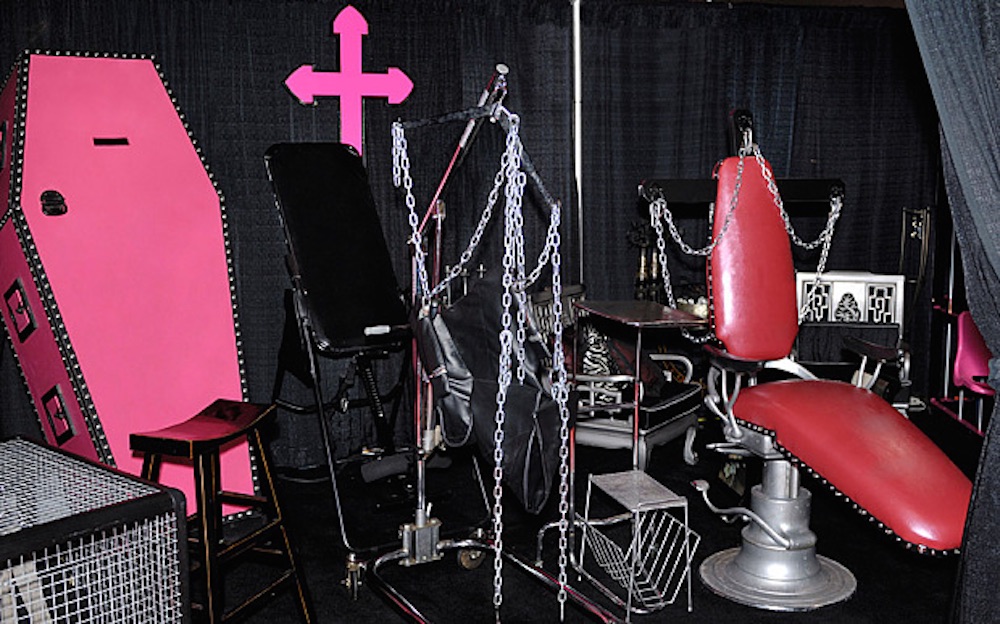 An unnamed 53 year old man has been found dead in his sex swing in his home in Hove on Friday night. He was discovered by his son at around 9:15pm and his body was surrounded by empty gas cylinders.

It hasn’t yet been determined what was in the cylinders, but the houses next door were evacuated whilst a hazardous area response team checked it out. They found that it wasn’t a threat to public safety though. Sounds to me like he was just doing a bunch of laughing gas whilst he was jerking off in his sex swing. 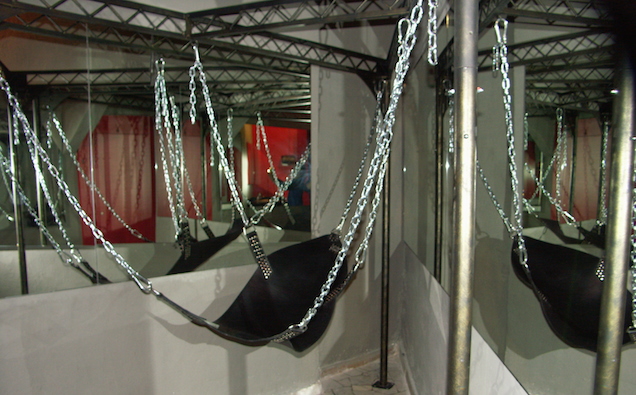 The death isn’t being treated as suspicious. To be honest it does just sound like he got a bit too carried away with his poppers/laughing gas/whatever was in those cylinders and did too much of it and had a heart attack or whatever.

It must have been completely traumatic for the kid to find his dad like that though. I mean obviously it’s awful that his dad has died but to find him (presumably naked) on a sex swing must been even more messed up. Poor guy.

Let’s just hope he wasn’t using any of these disturbing sex toys either.