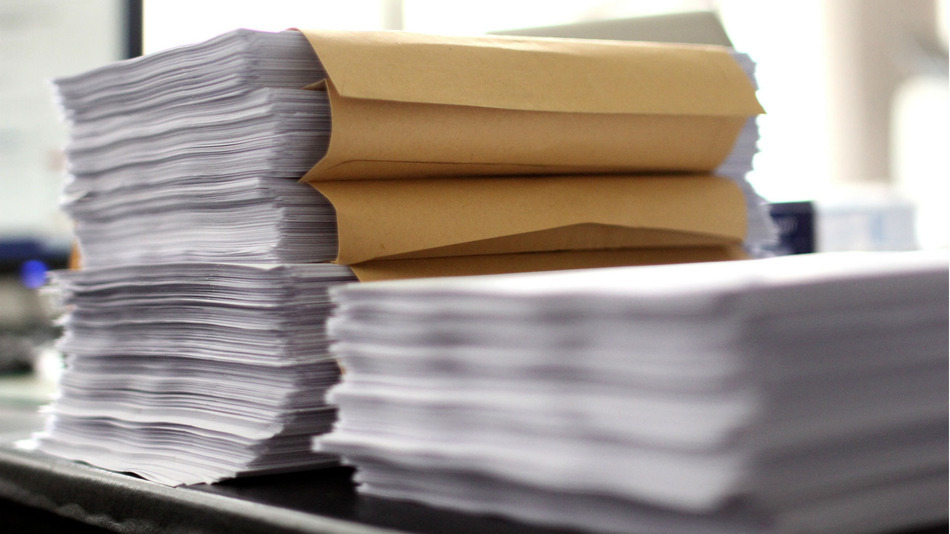 Shri A.K. Verma, executive engineer with India’s Central Public Works Department (CPWD), hadn’t been into work since he took an earned leave back in December 1990 and simply stopped showing up. Finally, after 24 years and one month, he’s been fired by the CPWD for “unauthorised absence from duty”.

He went on seeking extension of leave, which was not sanctioned, and defied directions to report to work.

An enquiry was launched in 1992 after Verma had missed 2 years of work, and in 2007 charges were brought against him by the minister of urban development. Remarkably, he managed to remain on paid leave until now. 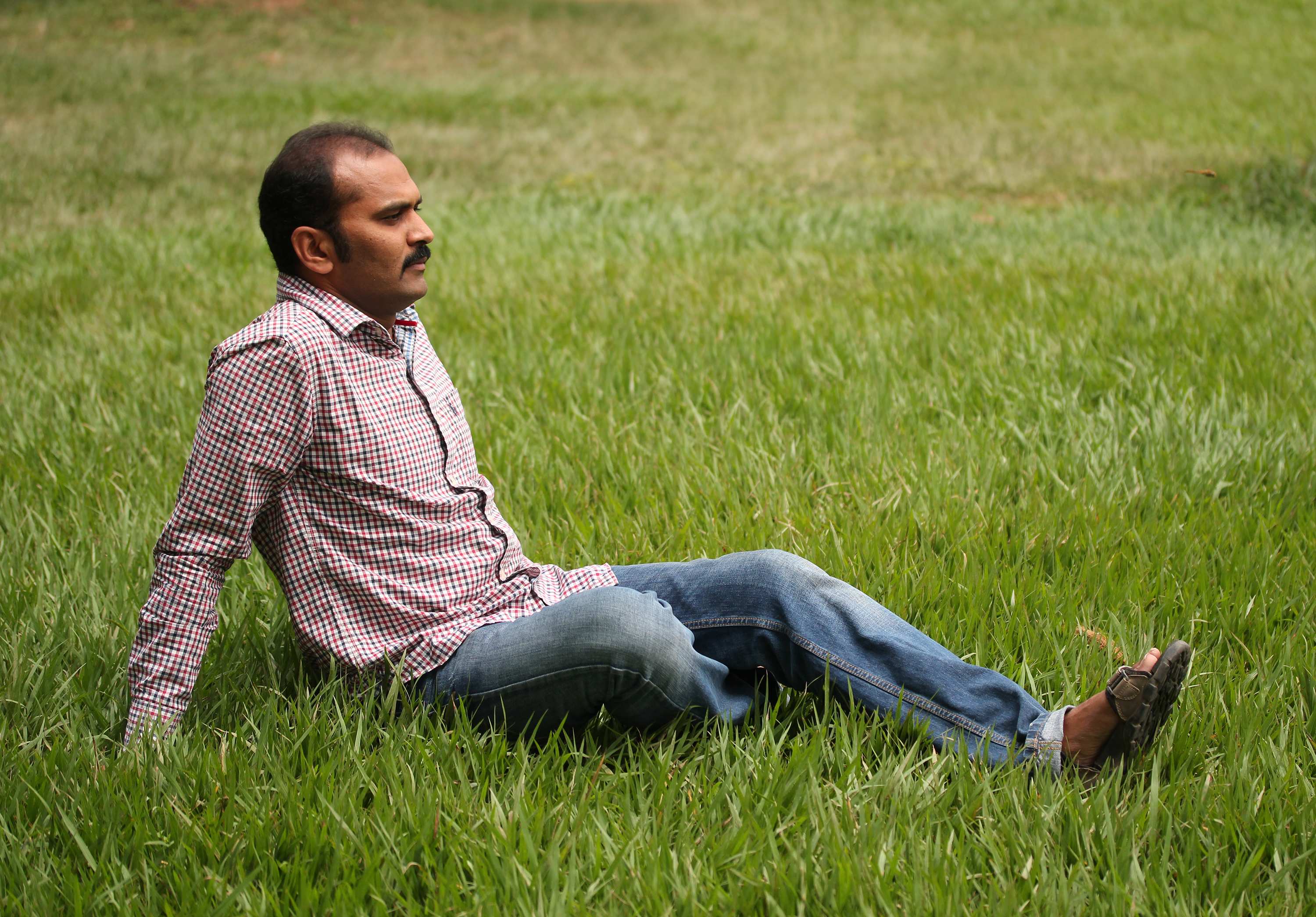 How does something like that happen? It’s all down to India’s labour laws being so strict that it’s actually very difficult to fire a public official for anything short of criminal misconduct. India’s bureaucracy is also notoriously slow; in fact it’s the “worst in Asia”.

Still though, you have to admire this guy’s hustle (or lack thereof). He’s been chilling at home collecting a pay cheque for literally 24 years while the rest of us take one day off work and feel like the whole world’s going to come crashing down and it’ll be all our fault.

Hope Mr. Shri isn’t taking his termination too badly – after all we all know there are some exciting benefits to being unemployed.