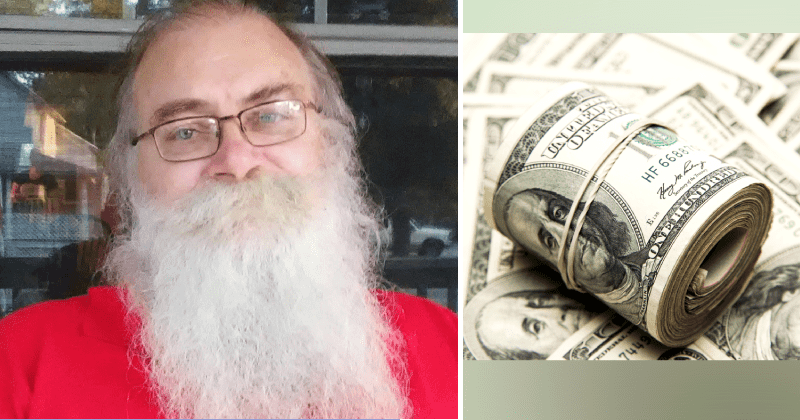 A Michigan man who bought a couch from a second hand shop found $43,000 stashed in the cushions that came with it, and then tracked down the sofa’s seller and returned every penny.

Howard Kirby bought the couch and an ottoman from the Habitat for Humanity ReStore in Owosso, Michigan, for $70.

After a few weeks of finding the ottoman uncomfortable, he and his daughter-in-law decided to unzip the cushion covers and look inside. That’s where they discovered $43,000 in cash stuffed inside. 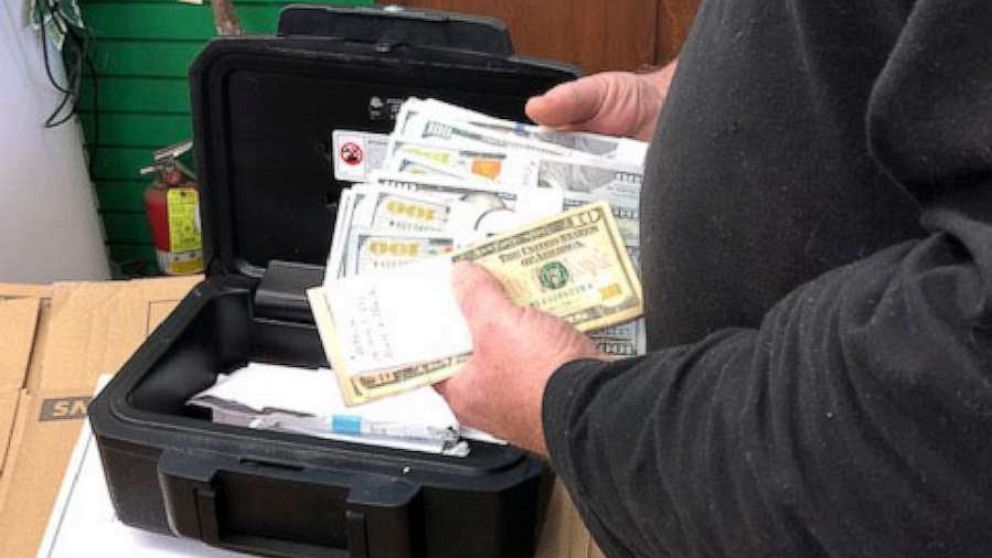 Howard contacted a lawyer who told him he had a legal right to hold onto the cash, but apparently that ‘didn’t feel right’, and so Howard contacted the store to find out who had donated the couch, and ended up returning the whole sum to one Kim Fauth-Newberry, whose late granddad owned the couch.

Howard explained his decision to return the money:

The Holy Spirit just came over me and said, “No, that’s really not yours”. 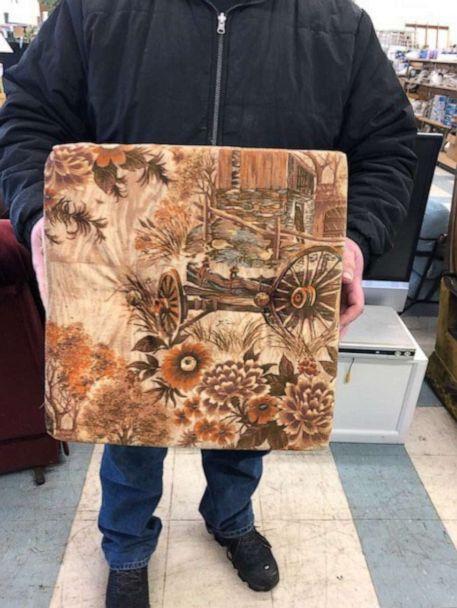 I’m trying to put myself in Howard’s position and see if even a small part of me would think about returning the money rather than keeping it. Could I live with the burden of knowing that $43,000 I found in a second hand couch belonged to someone else? Um yeah probably. After all when you purchase a couch you purchase it “as is” – meaning the money now technically belongs to me. At most I would return a small chunk of it and pretend that’s all I found in there (maybe that’s what Howard did?). But at the end of the day, like Howard’s lawyer said, you’re under no legal obligation to return the money.

In fact best bet would probably be not telling a single soul and instead keeping the money and getting rid of the couch. Odds are some mafia dons are looking for the couch and you probably want your kneecaps in one piece.

For the Billie Eilish superfan who was devastated to the discover she gave the jacket he had gifted her to the charity shop, click HERE.