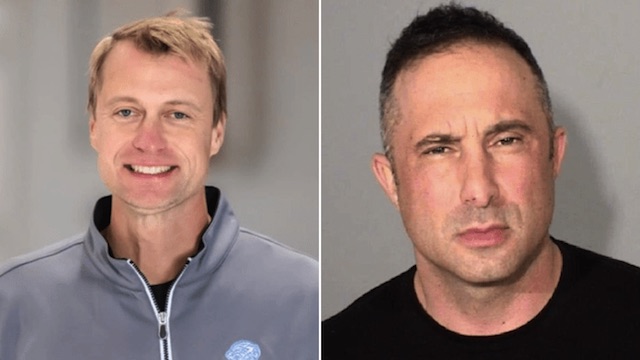 The male bathroom is a hotbed of masculinity as everyone goes about their business whilst peaking over to see if they’ve got a bigger dick than the man standing next to them, knowing that if they get caught then they face at least a stern conversation or the possibility of a major argument or even a fight.

This article is that interaction pushed to its absolute limit after a guy was filming himself on his phone whilst urinating and when a guy called him out for his actions, the original man ended up murdering him right there and then. The incident went down at the Herbie’s On The Park in St Paul, Minneapolis where 43 year old Ryan John Whisler was recording himself pissing for some reason when 48 year old Mike Ryan quite reasonably asked him what the fuck he was doing. 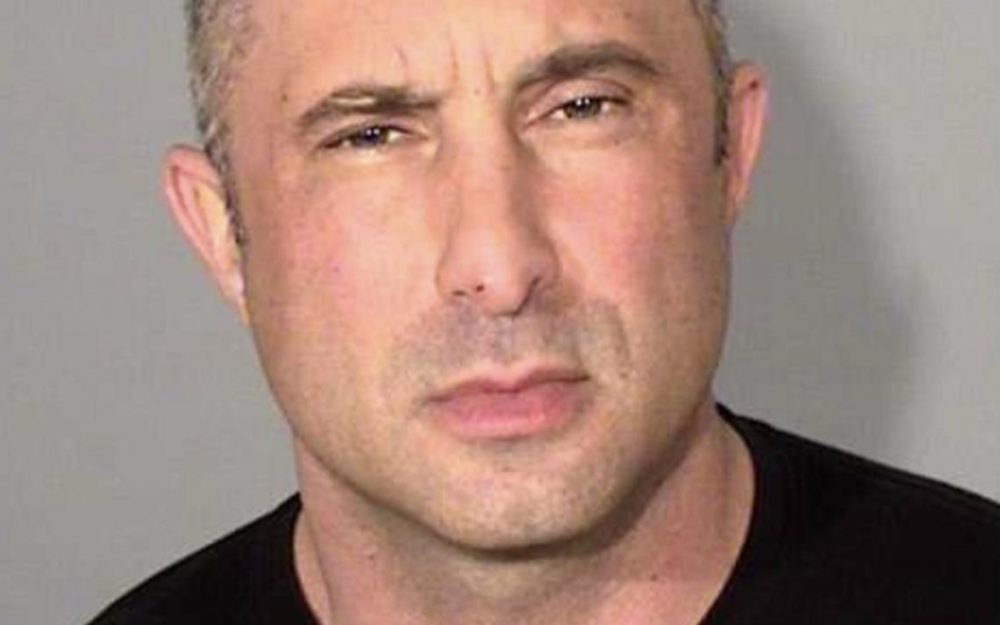 Mike probably expected some kind of heated response because this is just asking for trouble, but I doubt that he expected Whisler to grab him by the shirt and then punch him in the face before pushing him down a flight of stairs, but this is exactly what happened. Ryan hit his head and suffered a brain injury, eventually dying at hospital the day after. RIP.

Whisler has been charged with second-degree unintentional murder and posted a $300,000 bond on Tuesday. Not really sure if he’s got any defence for his actions here as apparently the whole incident is on CCTV and even if wasn’t, it sounds like there are a number of witnesses that can corroborate the story.

The whole situation just screams that Whisler is a psychopath and needs to be locked up anyway. That had better happen really hadn’t it?

For more of the same, check out this dude dipping his hand in the urinal before punching his opponent. Ouch.