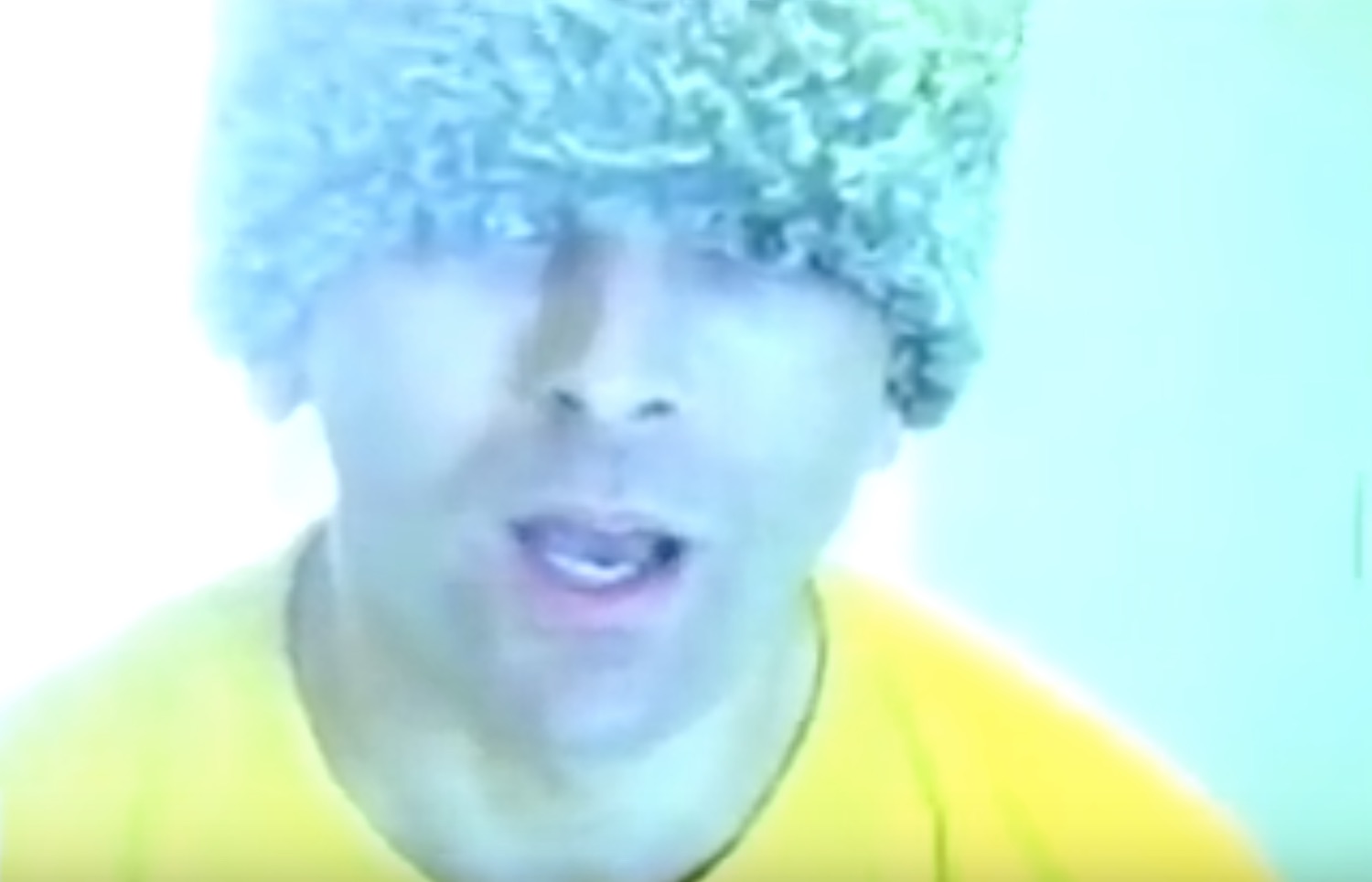 I’m gonna be honest, sometimes when I hear a song I really like for the first time I’ll listen to it on repeat a whole bunch of times afterwards because I’m really into it and wanna listen to it more, but I don’t think this behaviour would go on for more than a couple of days maximum.

It certainly wouldn’t go on for years after it had come out and I would respect my neighbours and flatmates enough to not be banging it out until 3am either. Not so 55 year old Clyde Taylor from Eccles in Manchester, who apparently plays 1995 hit ‘Born Slippy’ by Underworld until 3am over and over again whilst also rocking out on his electric guitar to it.

Sounds like an absolute nightmare neighbour hey and apparently the situation has become so untenable that he’s now facing a jail sentence because of his behaviour and inability to not be a complete prick to those living nearby. After a recent day in court, Taylor has been issued with a ‘an order preventing him from ‘permitting music to be played at a level that can be heard outside the property’ –  an order that if breached could mean a jail sentence of up to five years for him.

This might sound a bit extreme, but it turns out that Taylor has been even more of a knob than you can imagine about this. When the council officers first visited him, he admitted that he was being unfair with blasting his music out at all hours but still continued to do it after the visit. Officials then confiscated stereo equipment, numerous speakers and a large screen television – worth £959 in total – to try and prevent him from doing this, but this just caused Taylor to replace all the equipment and continue to play the role of the noisy neighbour.

He was raided yet again – this time a bass guitar, amplifier speakers and another large television screen were confiscated – but even after that he just replaced it all and continued to blast out ‘Born Slippy’ until the early hours of the morning. This meant that there was no option but to summon Taylor to court and hit him with a £1500 fine and the threat of jail if he did not comply. Councilman David Lancaster explains the situation:

This is an unprecedented case which could have been avoided with a bit of neighbourly consideration. If he had complied with the first polite request to keep the noise down none of this would have been necessary.

We will always try to resolve noise complaints without resorting to the law but if people refuse to be reasonable and considerate then we will use our full powers.

It is the first time we have used a criminal behaviour order to tackle noise nuisance but, if need be, it will not be the last time we use these powers. We will be monitoring the property and I hope the gentleman fully appreciates if he breaches the order he could be jailed.

We will have no hesitation in going back to court if this nuisance doesn’t stop.

I mean it’s sad that it had to go this far but when the guy is being a complete and utter knob about everything there’s not really much else you can do is there? Don’t really care what this guy’s excuse is either – there’s no way he wasn’t just being a completely antagonistic piece of shit because there’s just no way someone needs to listen to Born Slippy that many times in a row. Maybe even any song to be fair, but I can imagine Born Slippy being especially insane because it’s just so unrelenting and hard in parts. Should probably already have thrown the guy in jail to be honest.

For more of the same, check out the police dragging a student out of his flat and beating the crap out of him over a noise complaint. Not cool.