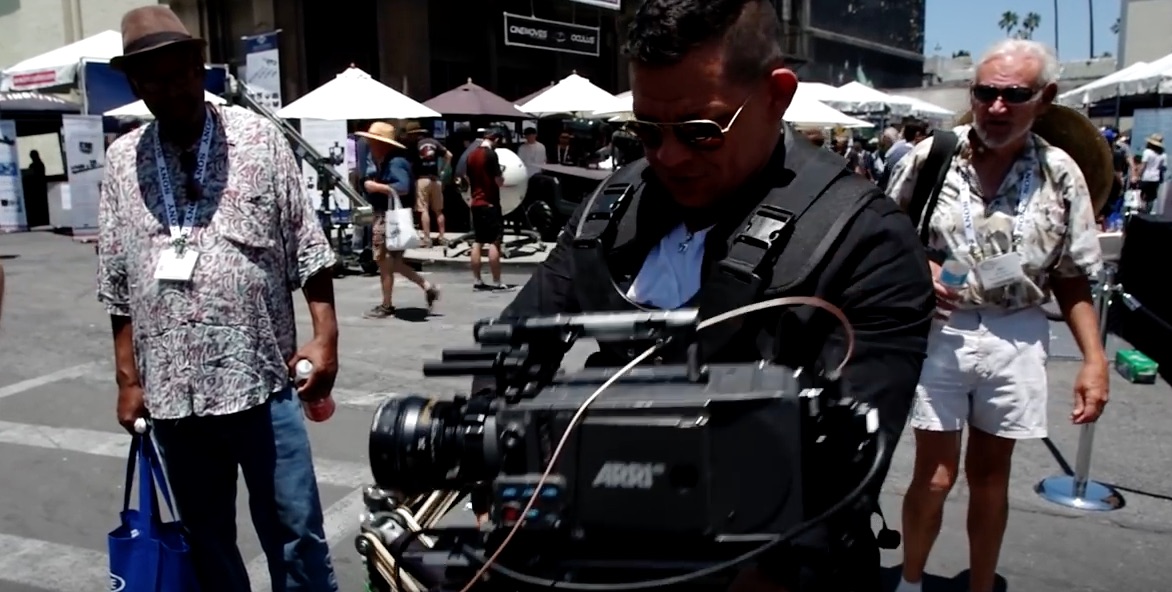 There’s nothing better than one of those videos where someone is trying to be a complete smartass and completely and utterly screws everything up beyond recognition. This is one of those times.

I’m not 100% sure of the context here, but it looks like the dude is testing out a new stabilisation rig for cameras at the Cine Gear Expo over in Los Angeles. The trouble is he’s messing around wit it and trying to act super cool and he’s got a $70,000 camera loaded into it. It’s pretty easy to guess what happens next:

Oof that is not so good. It’s kind of dumb that the video ends there, but I’m pretty sure we’ve got one of two options happening there – either the camera is smashed to pieces and the guy is absolutely fucked, or they just decide that the rig isn’t actually safe and the guys who spent the past five years of their lives designing it are absolutely fucked.

Whichever option, this guy has absolutely well and truly fucked it, and I suppose that’s what we can take away from this video. He should be banned from going anywhere near expensive equipment ever again.

Here’s a similar video of some dumbasses at a museum touching a priceless clock and accidentally smashing it to smithereens. Smooth.