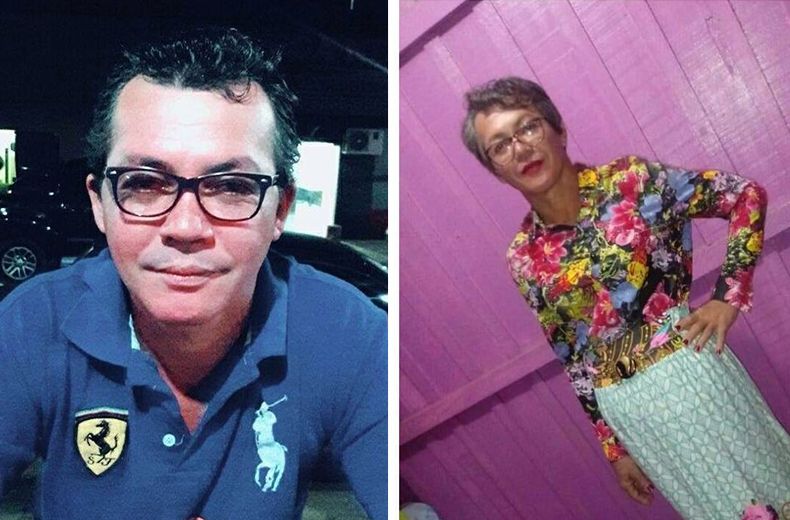 Son of the year.

We all do things for the people we love. Sometimes it’s simple things like buying them a little gift or writing them a lovely note just because. Other times it’s dressing up as our own mums so we can pass that driving exam that they have failed three times already. Wait, what?!

That was the master plan of 43-year-old Heitor Schiave in Brazil recently as he dressed up as his 60-year-old mum in order to take her driving test for her.

Unfortunately for him, the driving instructor realised the person in front of her was Heitor in a floral blouse, painted nails, make-up and wig – and not his mum, Maria. 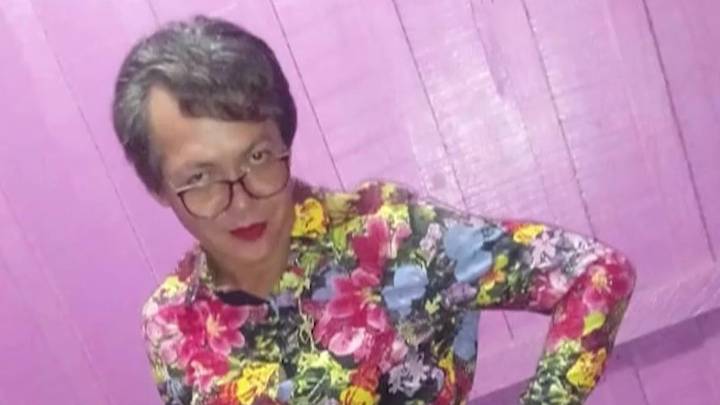 He tried to be as natural as possible. He wore lots of make-up with his nails nicely done and wore women’s jewellery.

After she confronted him about clearly being a man dressed up as a 60-year-old woman:

He confessed that he wasn’t the woman in question but the son, her son who was trying to pass as his mum so that she would be able to pass this practical driving test.

Heitor was arrested and has since been charged with fraud and misuse of someone’s identity. Here’s poor old Heitor still in drag at the police station: 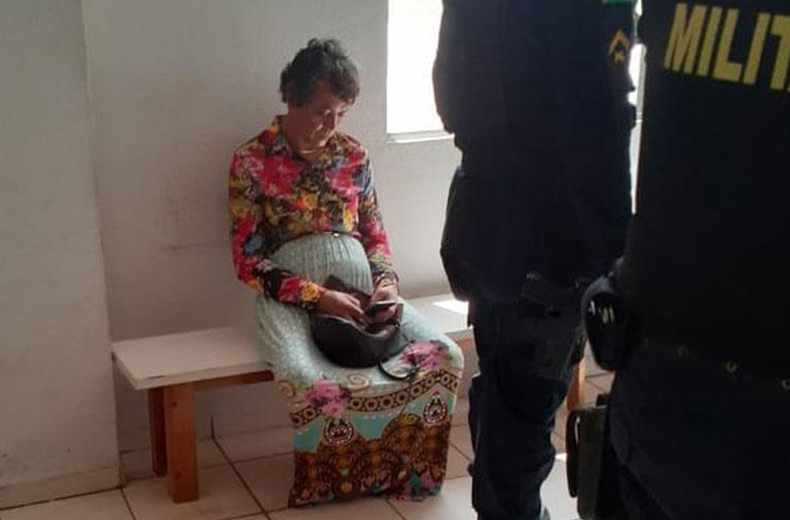 Bit harsh? I mean what happened to giving the old pat on the back accompanied by a “nice try buddy”? Pretty funny to think that dressing up as your own mum to take her driving test is a criminal act as opposed to an act of kindness from a loving son gone hilariously wrong. But I guess rules and rules and Heitor’s plan was doomed to fail from the beginning.

Oh well, he may have been arrested and charged with fraud but on the flipside he’s won Son of the Year 2019 just as the year was rounding off. Swings and roundabouts eh?

Oppositely, here’s the story of the mum who was arrested for impersonating her 21-year-old daughter during a traffic stop. No awards for her.