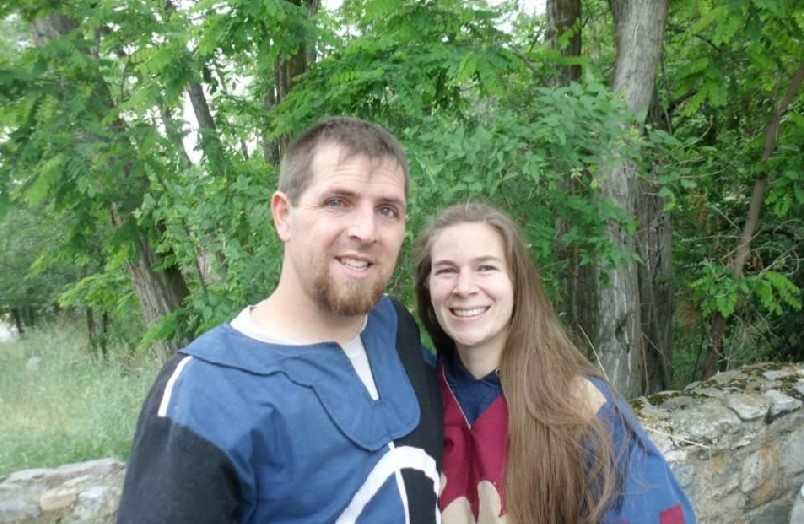 I guess he wins?

Seeing how long you can hold your breath underwater is a fun challenge that you can do with your friends, but you’ve gotta make sure you know when to come up for air – otherwise you could end up like the guy in this story.

39 year old father of four Gabriel Crowther was attending his local swimming pool at Kearns Oquirrh Park Fitness Center in Salt Lake City at 9 a.m. last Saturday where he was practicing his favourite activity of seeing how long he could hold his breath underwater. Apparently the lifeguards knew of his passion for this, so didn’t see anything that wrong with the fact he hadn’t come up for air for a while. Big mistake. 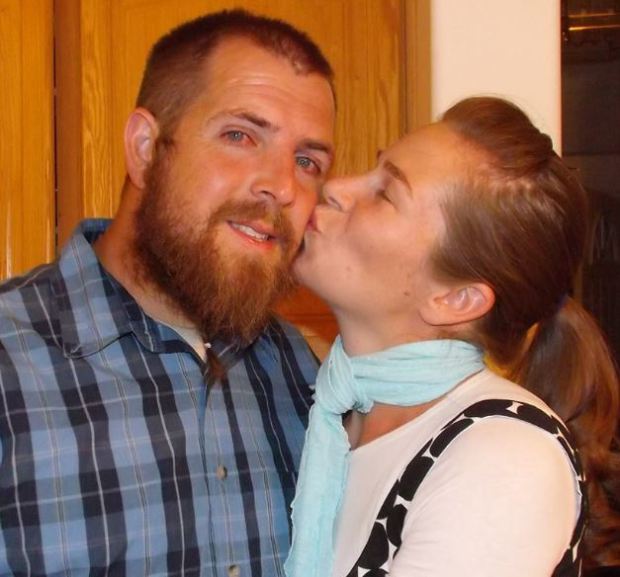 After some time, the lifeguards realised that something was wrong and dove in after him to recover his body, but it was already too late. He was pronounced dead at the scene and the pool was closed down to conduct an investigation, but it’s being theorised that he may have suffered some kind of unexpected medical issue that meant he couldn’t come up for air and sadly drowned. RIP.

Let this be a lesson to everyone though – there’s no point in striving to be better/the best at something because there’s always going to be someone better than you at it and you could end up dead if you keep pursing it. Be careful.