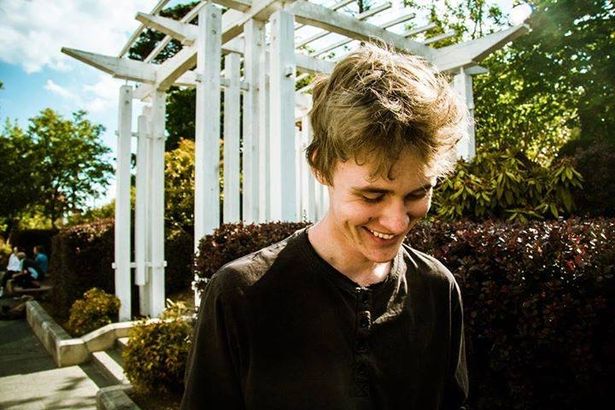 Protein shakes are meant to enhance a person’s health. However, if you take it too far it can have the opposite effect.

This was the case for a 21-year-old man who tragically died after drinking one that is reported to have contained 50 coffees worth of caffeine.

Lachlan Foote collapsed and passed away at his home in Blackheath, Australia, on New Years Day after drinking a protein shake. 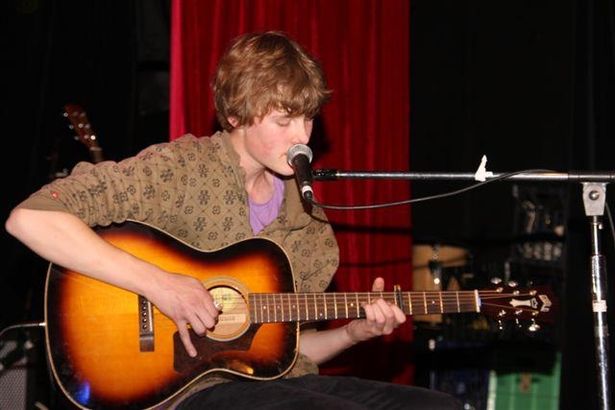 The timing of his death led many to believe Lachlan had died from taking drugs, as he drank the shake in the early hours of the morning after spending the night out with friends.

However, it would seem he had unwittingly consumed fatal levels of caffeine, having added a whole teaspoon of the substance in powder form to his shake – the equivalent of 50 cups of coffee or 70 Red Bulls.

This was confirmed by toxicology reports, showing Lachlan had no drugs and barely any alcohol in his system, whereas his body was overloaded with caffeine.

It’s not yet known how Lachlan got hold of the substance, though his dad Nigel believes it could’ve been given to him by a work colleague and so he didn’t realise how much was supposed to be consumed. 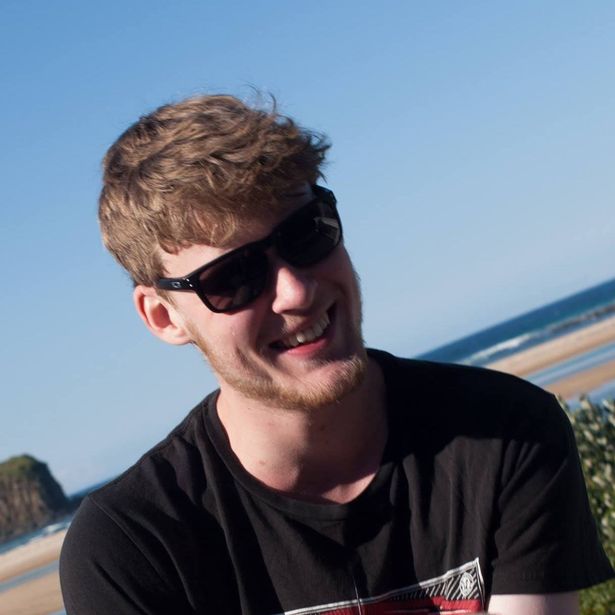 His family are devastated and are now speaking out about the incident in a bid to warn others, with his father telling news.com.au:

It turns out that Lachlan came home after celebrating New Year’s Eve with his friends and made a protein shake, innocently adding too much pure caffeine powder – a teaspoon is lethal.

Nigel added that he has no ill feeling towards whoever gave his son the product, but has said it is “scandalous” that the product is available to buy in Australia.

Such a sad and sudden end to a person’s life. RIP to Lachlan and thoughts go out to his family.

For more on the dangers of too much caffeine, click HERE.