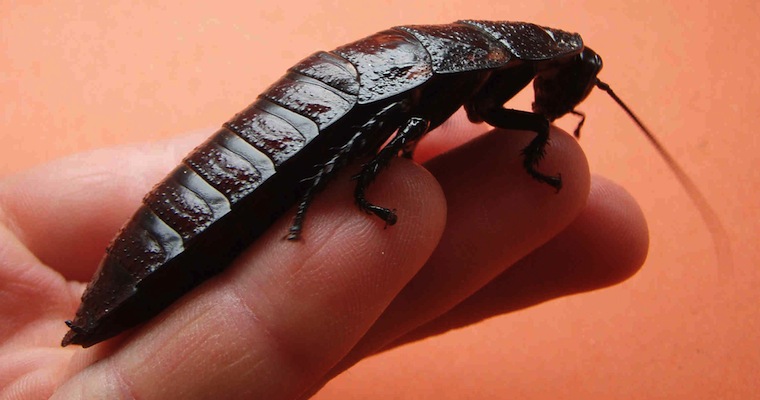 Cockroaches are one of those weird fucked up creatures that everybody hates right? There are rumours that if there was a nuclear fallout, only the cockroaches would survives (fact or fiction?). I hate the little bastards and will always stamp on one as soon as I see em (soz PETA) and get freaked the fvck out just thinking about one crawling over my face – GROSS.

So it freaks me out even more when I hear about people who eat these little slimy fuckers for fun. Over in Florida they hold ‘super-worm’ eating contests and cockroach eating contests, where (you guessed it) you win by eating the most amount of cockroaches/super-worms  (whatever the fvck they are) in one sitting.

Eddie Archbold, a 32 year old dude from Florida entered, won, and then died. After beating all the other douche bags in the cockroach eating content, Eddie starting throwing up everywhere and feeling really sick. Soon later he collapsed and died. 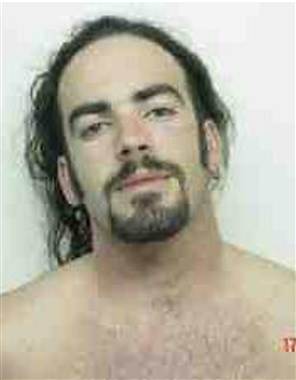 Eddie was apparently a big partier and had a reputation for always being the guy who was wild. Turns out this wildness got the better of him and killed him in the end.

Experts have stated that cockroaches and super-worms aren’t toxic so there’s no way he could have died just from eating the critters unless they were poisoned or contained some messed up bacteria that’s they’re not meant to contain.