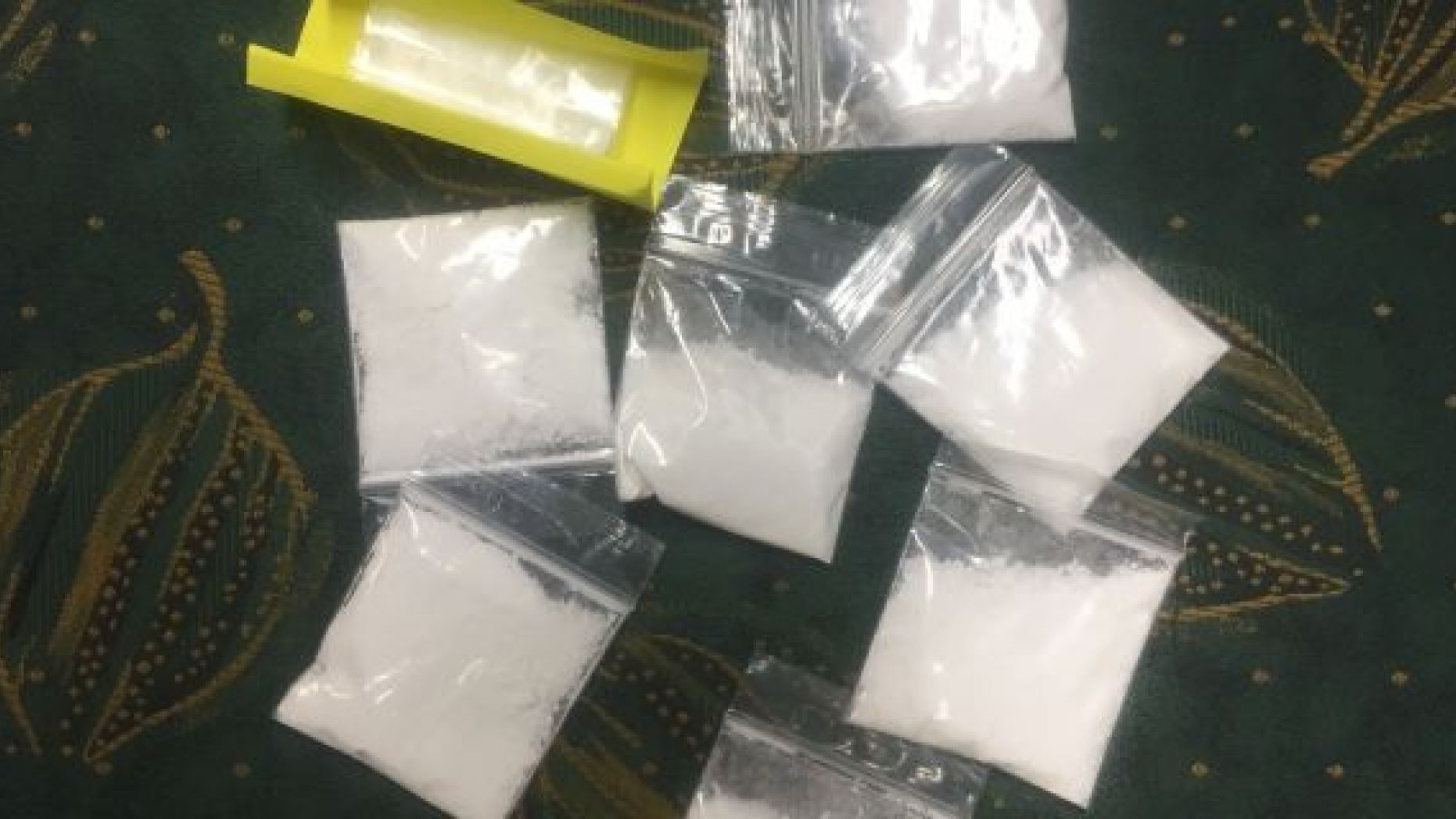 I think most people would know that doing an excessive amount of cocaine in one go would be a very bad idea, but I don’t think anyone would even contemplate trying to ingest 256 baggies of the stuff unless they were completely mental or had a major death wish.

Turns out that a Japanese man known only as Udo N was neither of these things, but instead very scared that he was going to be caught by the authorities as he ingested 256 baggies of the stuff on a flight from Mexico City to Japan’s Narita International Airport. The flight had to make an emergency landing in the Mexican state of Sonora after he started having a seizure on the plane.

Udo N was sadly later pronounced dead due to a cerebral edema caused by a drug overdose. The autopsy discovered the bags in his stomach and small intestine. They measured 2.5cm long and 1cm wide.

It seems fairly clear – especially given that Udo N began his journey in Bogota – that he was working as some kind of drug mule and the baggies burst in his stomach, causing the cocaine to flood into his system and kill him. Awful and sad that this guy had to do this, but I’ve heard that it’s pretty much impossible to buy drugs in Japan so he must have thought that the compensation he would be receiving for his efforts was worth it. Tragically it didn’t work out that way for him. RIP.

For more drug mules, check out this fairly depressing video of one recording a farewell video after the same thing happened to her. Grim.